It's not World Cup but local games are popular 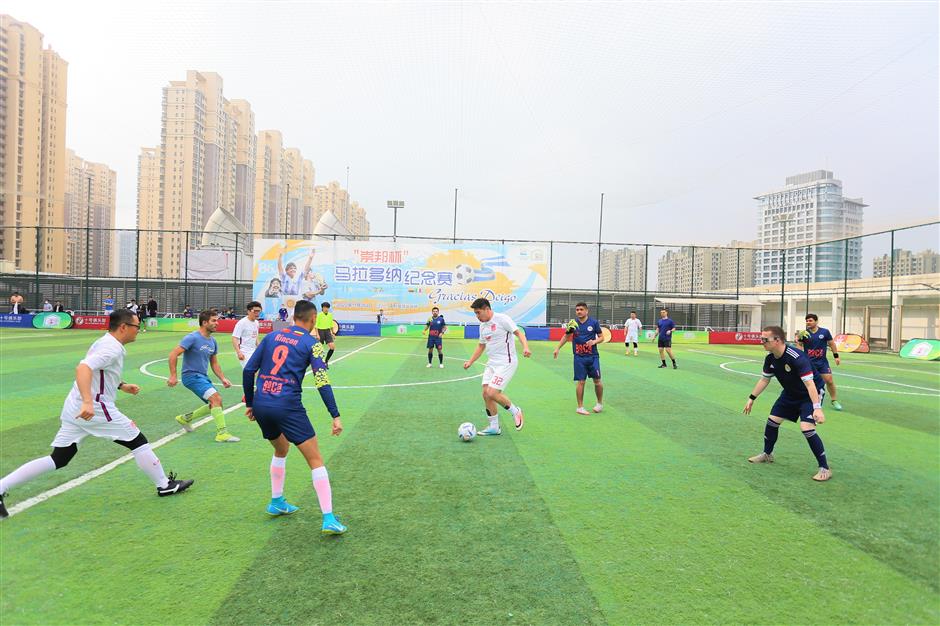 The matches were held on the rooftop soccer field of Life Hub@Anting Plaza.

The 2022 FIFA World Cup has revived people's pent-up enthusiasm for soccer in Shanghai.

A competition hosted by Chongbang Group, a property developer, with the participation of Shanghai's expat communities showcased how much people enjoy the sport.

Amid applause and cheers, four teams with players from Columbia, Argentina and Italy and Chongbang Group competed in the match held on the rooftop soccer field of Life Hub@Anting Plaza in Jiading District.

It invited people to enjoy the fun of sports and promote everlasting friendship among the players of different countries.

A soccer competition with the participation of Shanghai's expatriate communities was held over the weekend.

Lionel Messi and Julián Álvarez are the favorite players of 17-year-old Rodrigo Tanto Faner from Argentina.

"I watched the first match of Argentina with other fans of the team in Hongkou District," said Faner.

"In Argentina, we felt nervous when watching together, but here, the atmosphere is more relaxed and super good." 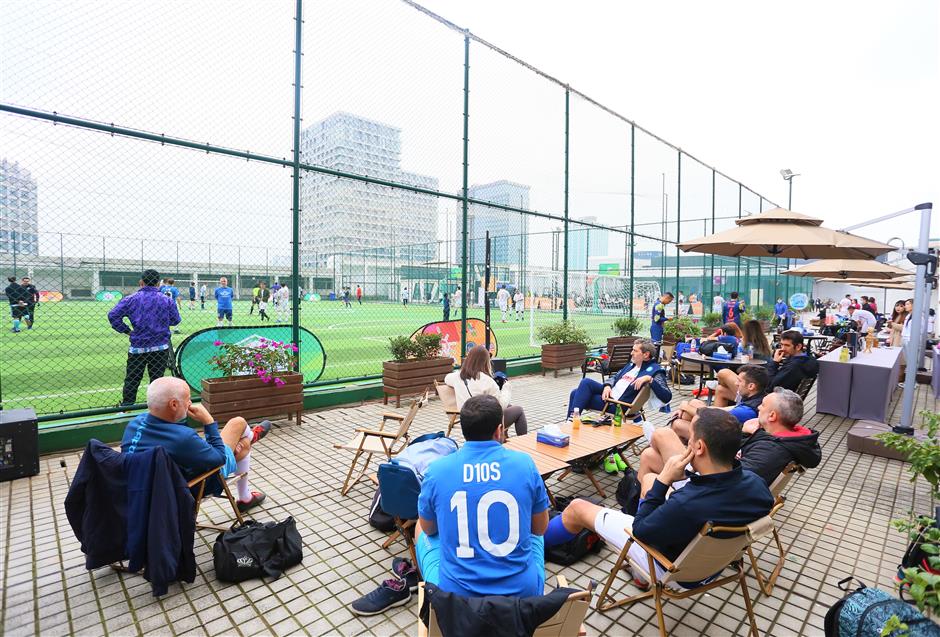 Ciro Troisi from Italy has been in Shanghai for nine years.

MAGIC 3, a three versus three basketball match of youngsters, which was jointly initiated by Shanghai Administration of Sports and Shanghai Education Commission, was held along the soccer game. 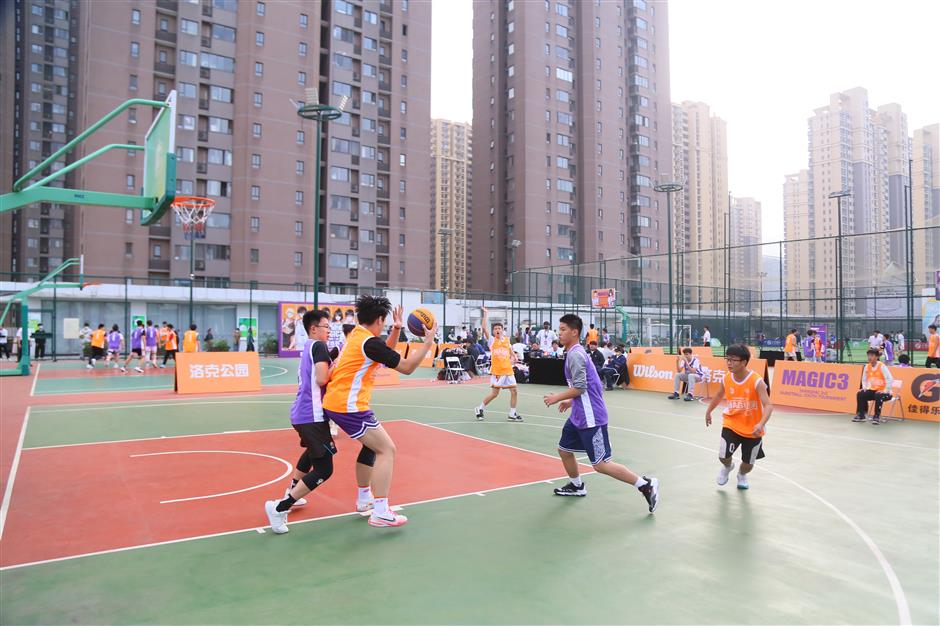 A basketball game was held as well alongside the soccer field.

Good feeling between teams were on display. 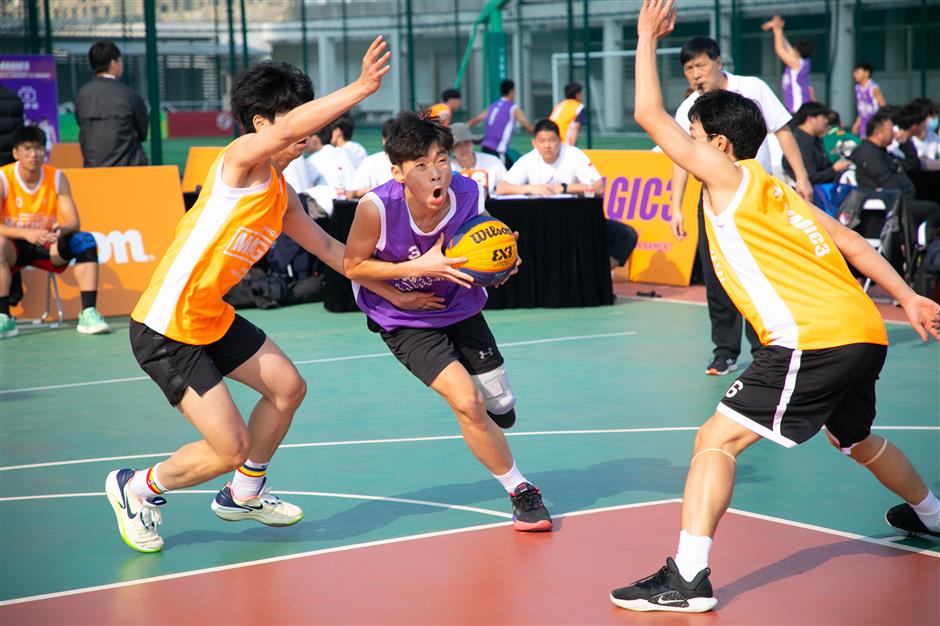 The three versus three basketball matches were popular.