China cracks down on 'Elsagate' videos

China has launched a campaign to crack down on videos that utilize well-known animated characters to spread violent and pornographic content, The National Office Against Pornographic and Illegal Publications said today. 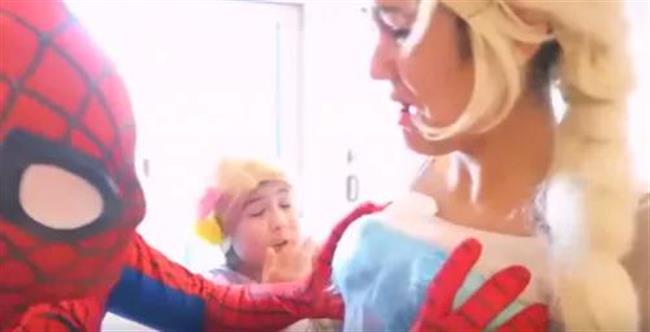 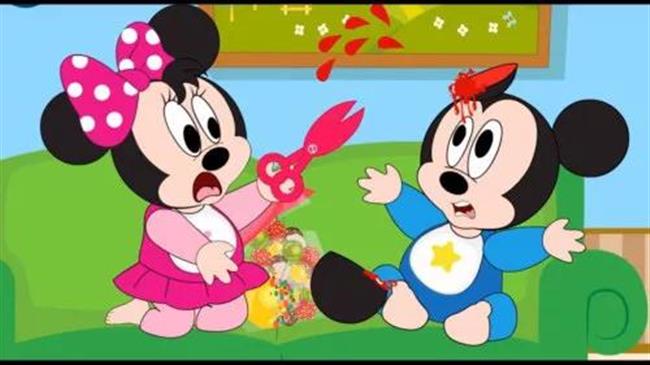 They also said in a statement that anyone making or spreading such videos will be punished severely. 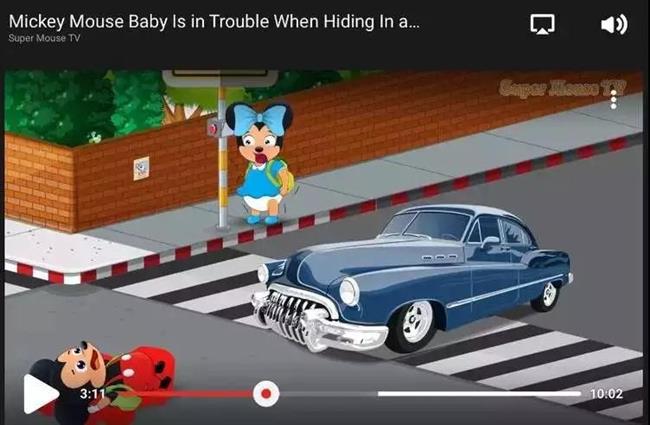 In some of the videos, Mickey Mouse was hit by a car and ended up covered in blood, while Elsa can be seen undergoing throat and brain surgery.

Such cult cartoon videos were also spread on foreign websites but were deleted from YouTube last year after sparking controversy. The incident was dubbed “Elsagate” as the main character of the 2013 Disney film was frequently depicted in such videos. 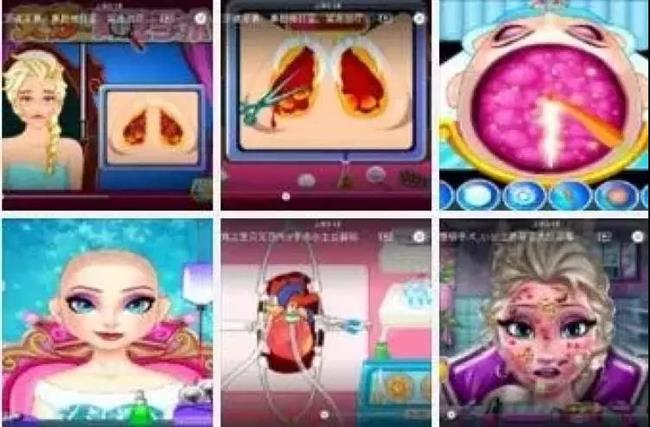 Apart from those copied from YouTube, videos in Chinese which show scenes like adults beating girls with rulers or a little boy giving a girl an injection after lifting up her skirt also spread on Chinese websites.

The videos sparked fury among Chinese netizens and also caught the attention of Chinese authorities.

Tencent issued a statement on January 20 saying they have set up a team to monitor their platform and delete such videos. They have also permanently shut down 121 accounts that had uploaded such videos and blocked more than 4,000 search keywords.

On the same day, Youku also issued a similar statement which said they had removed such videos from the platform, banned relevant accounts and would employ stricter management over video uploading in the future.