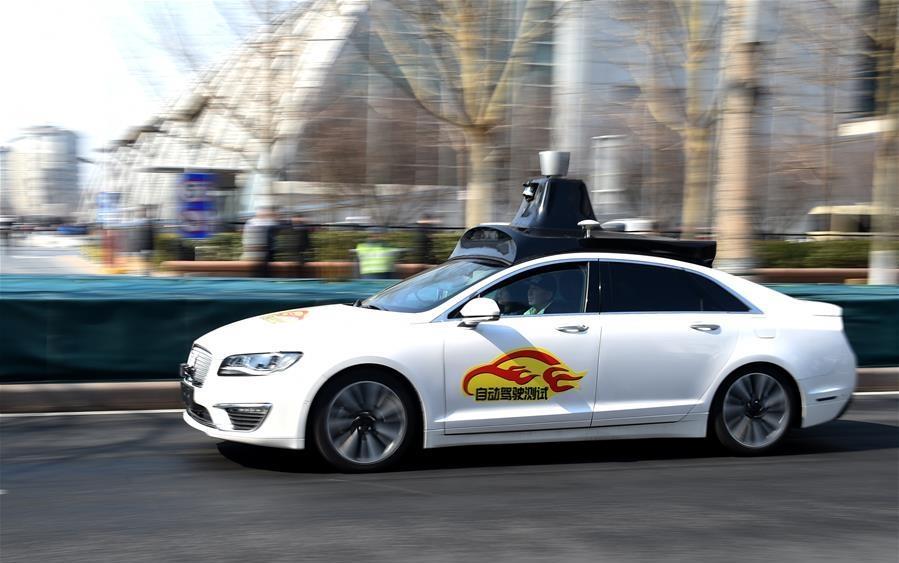 The capital city has opened 33 roads with a total length of 105 kilometers for autonomous car testing outside the Fifth Ring Road and away from densely-populated areas on the outskirts.

According to regulations for managing road testing for self-driving vehicles, autonomous vehicles are eligible for public road testing only after they have completed 5,000 kilometers of daily driving in designated closed test fields and passed assessments.

The test vehicles must be equipped with monitoring devices that can monitor driving behavior, collect vehicle location information and monitor whether a vehicle is in self-driving mode.

Test drivers must have received no less than 50 hours of self-driving training.

The licenses for road testing are valid for 30 days and license holders can apply for renewal after self-driving cars pass assessments.