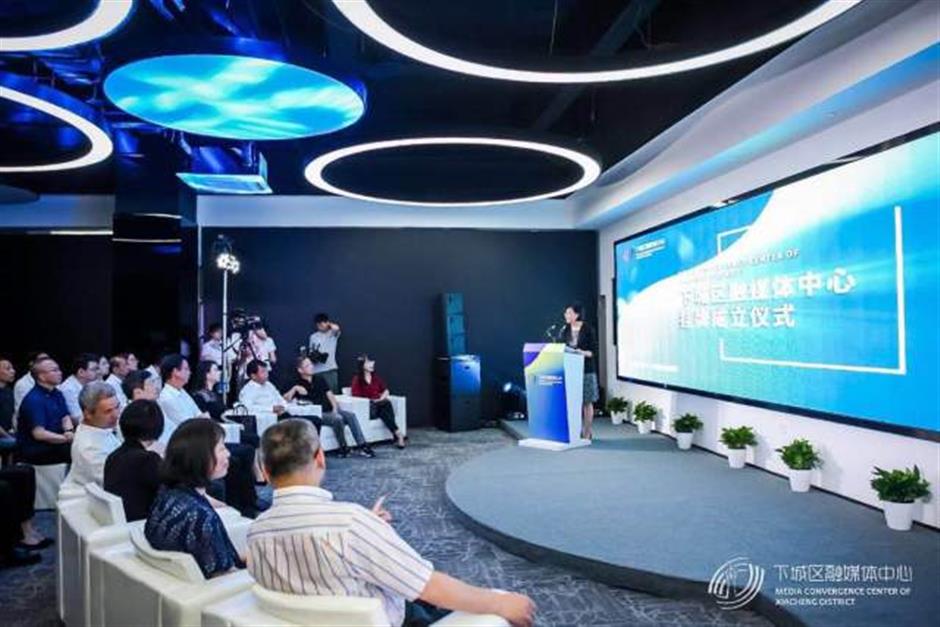 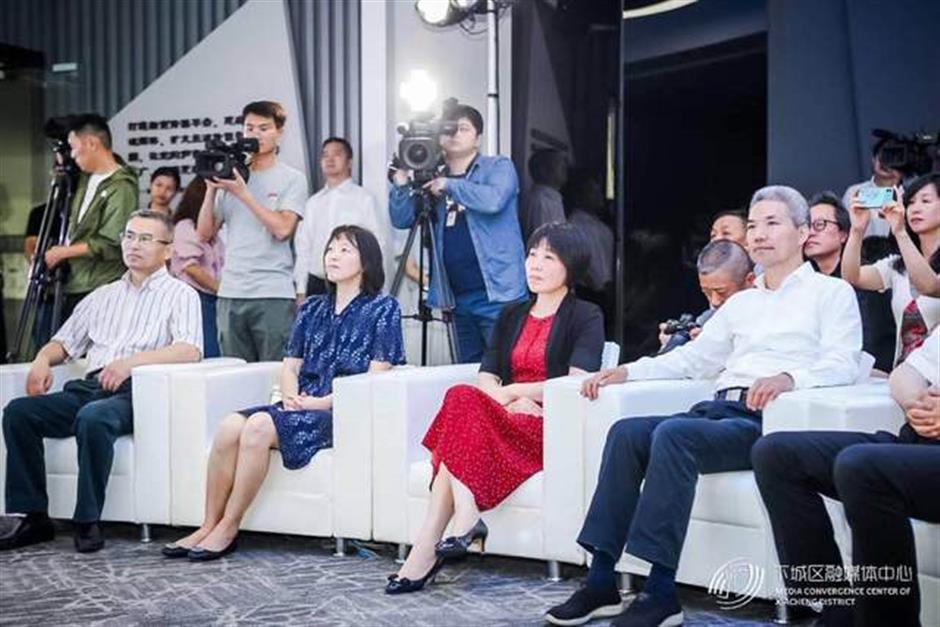 The Media Convergence Center of Xiacheng District was inaugurated yesterday, marking a new beginning of the district’s development of journalism.

The center will promote deeper integration of traditional media and new media by building an all-media platform which integrates functions of news, government affairs, services and live broadcasting.

As part of the platform, official accounts of Xiacheng District have been launched on mainstream media platforms such as people.cn, Xinhua Agency, Zhejiang News and so on.

Besides, two new media accounts – “the Voice of Wulin” on Ximalaya FM and Xiacheng Fabu on Tik Tok – were also launched.

Xiacheng is making efforts in developing emerging industries and the digital economy in order to achieve high-quality development, according to Party Secretary of the CPC Xiacheng District Committee Liu Ying.