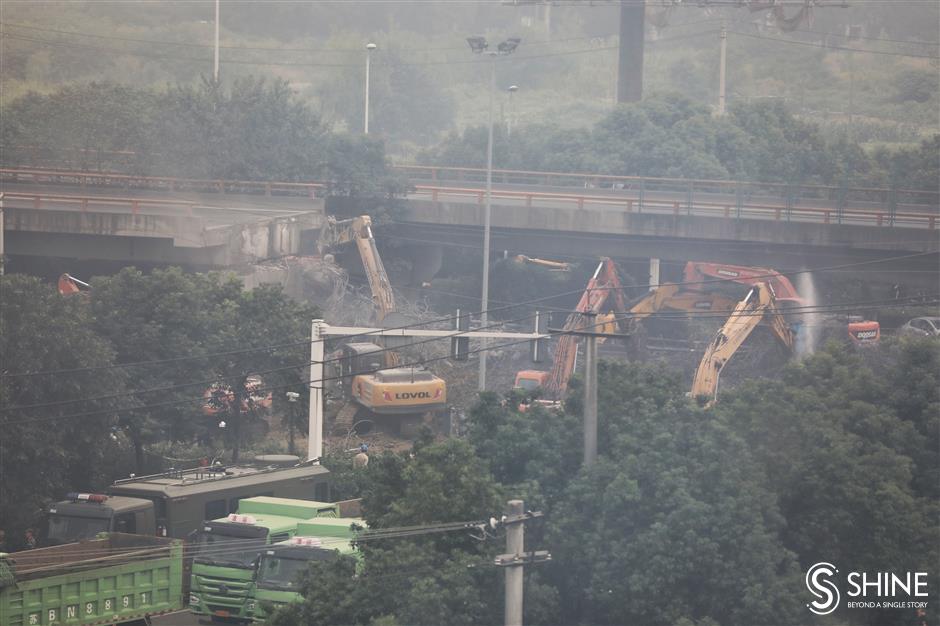 Excavators work at the site of the collapse in Wuxi, Jiangsu Province, early on Friday.

Rescue operations at the site of an accident on national highway 312 in Wuxi, Jiangsu Province, have finished, said an officer at the scene who did not want to be named on Friday morning. By 10am, the site was still sealed and police at the scene refused to comment.

Around 6:10pm yesterday, an elevated section of road on the national highway collapsed. Three vehicles, one empty bus and two sedans, were trapped under the fallen overpass. Five cars also fell when the road came down.

The Wuxi government said on its official Weibo account at 5:26am that three people in the buried cars were found dead, another two men were injured.

One of the two injured is in critical condition and is still receiving emergency treatment at Wuxi No.2 People’s Hospital, a nurse from the hospital told Shanghai Daily.

Shanghai Daily reached an official named Liu Lie from Wuxi's information office, but got no comment.

The Wuxi government said an initial investigation suggested the overpass collapsed because of an overloaded truck. Media outlet Caixin confirmed the truck in question belonged to a freight transport company called Chenggong. 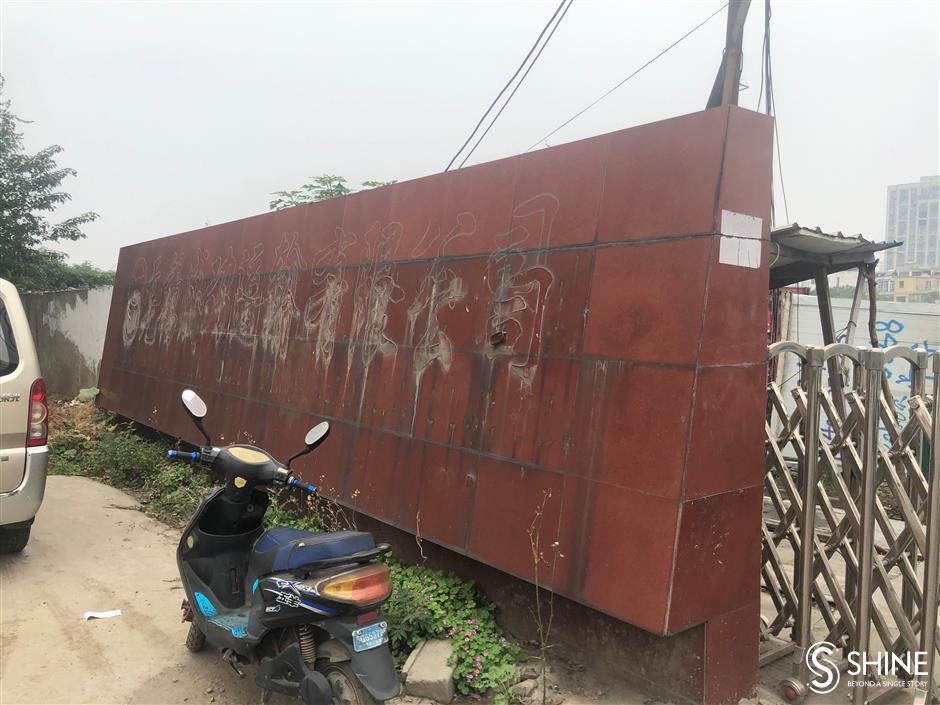 The signboard of the company is taken down. 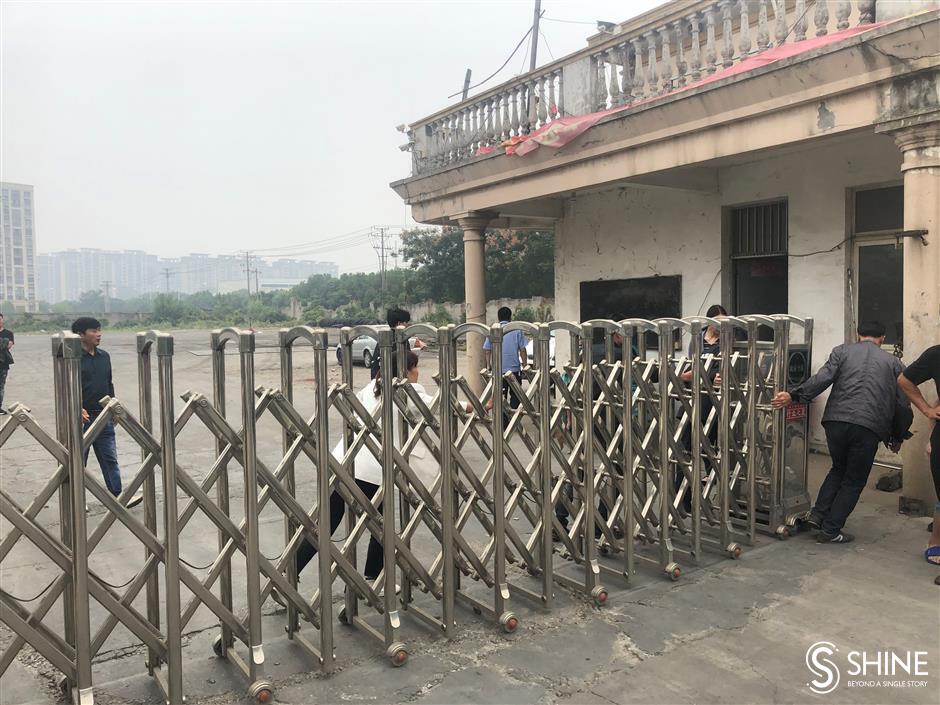 When Shanghai Daily arrived at the industrial park where the company was located at 11:30am, the company was closed and its signboard was taken down. Police cars were seen parked nearby.

A team of officers were searching the second floor of the company. At 11:50am, a woman was taken away by the police officers.

The woman was identified as Liu Jianping, the juridical person of Chenggong Transport, by an old lady who claimed to be her mother-in-law. The old lady added her son was led away by police yesterday evening. 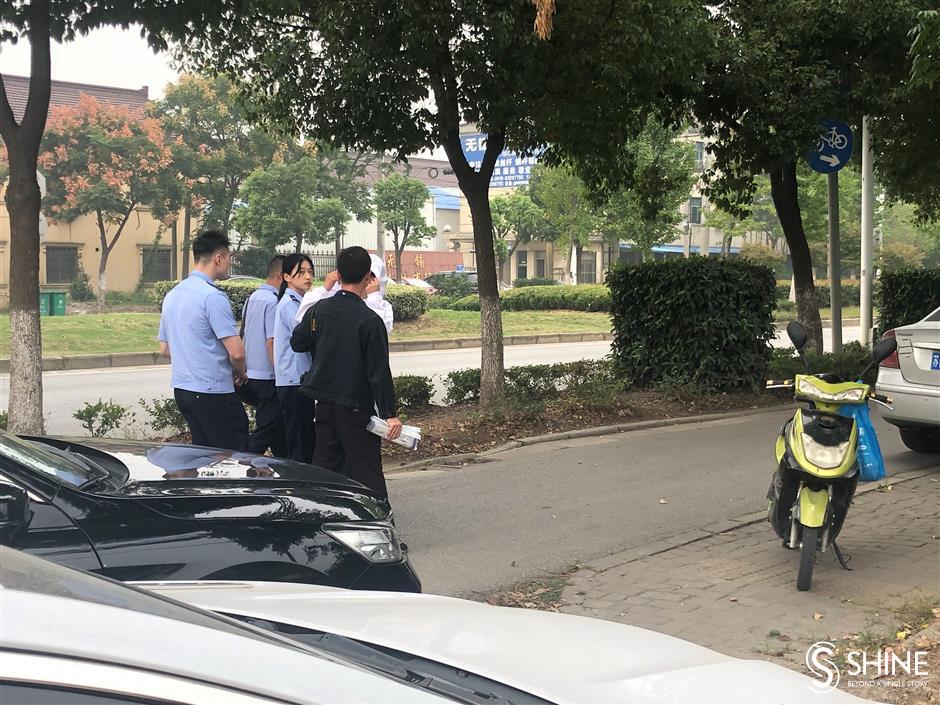 A woman identified as Liu Jianping is taken away by police Friday noon.

Open data showed the effected section of national highway in Wuxi underwent renovation work which completed in November 2005. The project covered 48.5 kilometers. In an announcement released by Wuxi Audit Bureau in 2007, construction on the renovated section was rated “excellent.” In 2016, the highway again went through renovation.

Last year, a political adviser from Wuxi had advised the city to ease the traffic jam on the highway, according to the official website of the Wuxi government.

In the proposal the adviser submitted, national highway 312 was described as an important freight transport route connecting Shanghai, Suzhou, Wuxi, Changzhou and Nanjing. Yet the proposal also mentioned the growing traffic volume, and said the highway had become a “bottleneck.”

Industry insiders said the collapsed overpass was supported by only one pier, and such a structure can become vulnerable over time. Overloaded trucks on one side of the road may aggravate the problem. Since 2016, China required all elevated roads to have at least two piers.