What was the buzz online?

Buzzwords are the argot of online social media. Each year brings slang that heralds changing opinions or issues. Here are a few that have been center stage this year.

In English, the buzzword is used to describe someone who is overly sensitive and easily offended, a corollary of the popular “snowflake generation” term first coined in 2016.

Though the word is literally the same, its origin and use in Chinese is rather different, referring to the mob mentality of verbally bullying someone on the Internet.

South Korean pop star Choi Sulli, who committed suicide by hanging in mid-October, generated days of hot discussions in China. Choi’s agent revealed that she suffered from depression and had pleaded in interviews before her death that netizens stop bullying her.

Many netizens started using the snowflake to symbolize online bullying, especially comments aimed at celebrities over minor things, such as gaining weight, not looking young enough or wearing tank tops, which are considered indecent for female stars.

Some celebrities also used snowflake to describe their experience of getting verbally attacked online. 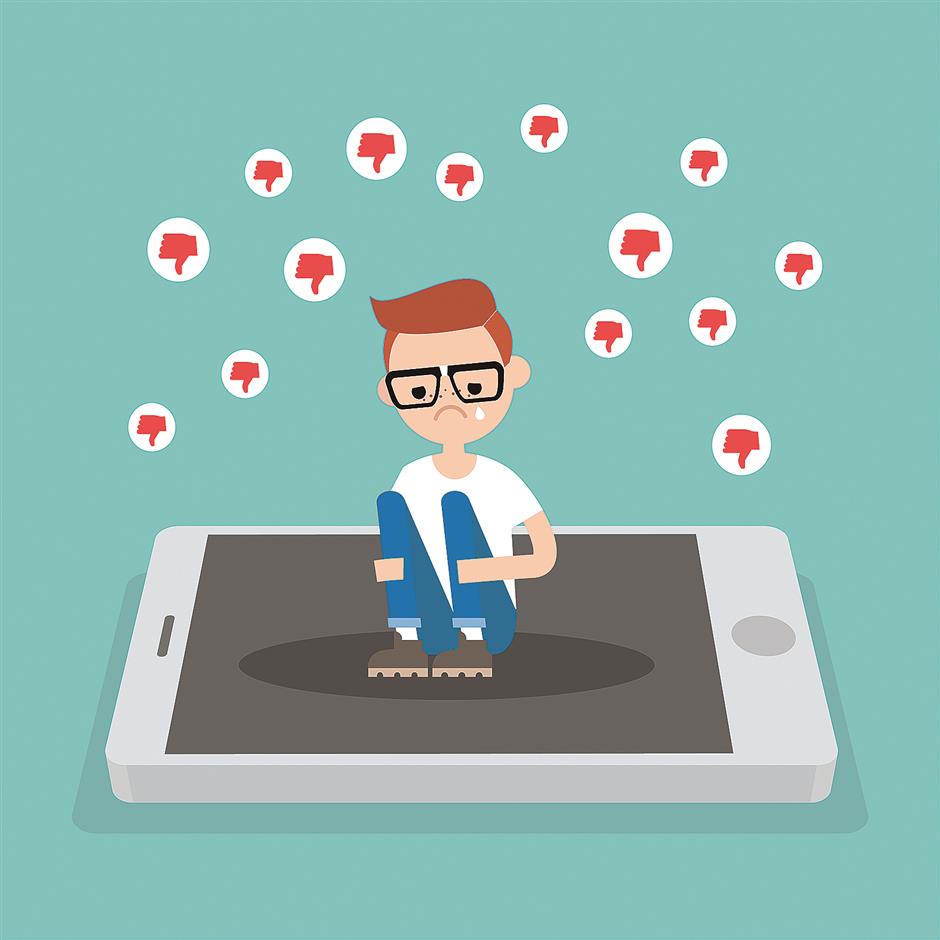 Both words are used to describe those who are forced by their companies to work long hours. The figure 996 especially relates to work at highly competitive Internet companies.

In January, a Hangzhou-based Internet company adopted the so-called “996” work schedule — 9am-9pm, six days a week. When the company was asked how its employees could balance work and family, an executive said they could “get a divorce.”

The company was soon investigated by authorities because their work hours violated China’s Labor Law.

But the buzzword really went viral after Alibaba founder Jack Ma and JD.com’s Liu Qiangdong suggested that young employees should feel grateful for their jobs and aspire to work 12-hour days. Despite being heroes for many young entrepreneurs, the two Internet tycoons came under fire for their remarks.

As the Chinese entertainment industry booms, an increasing number of pop idols have own fans who applaud them despite their shortcomings, hence the buzzword “rainbow fart.”

It is a light-hearted phrase referring to acclaim so over the top that it could be compared to suggesting that a fart is as beautiful as a rainbow. 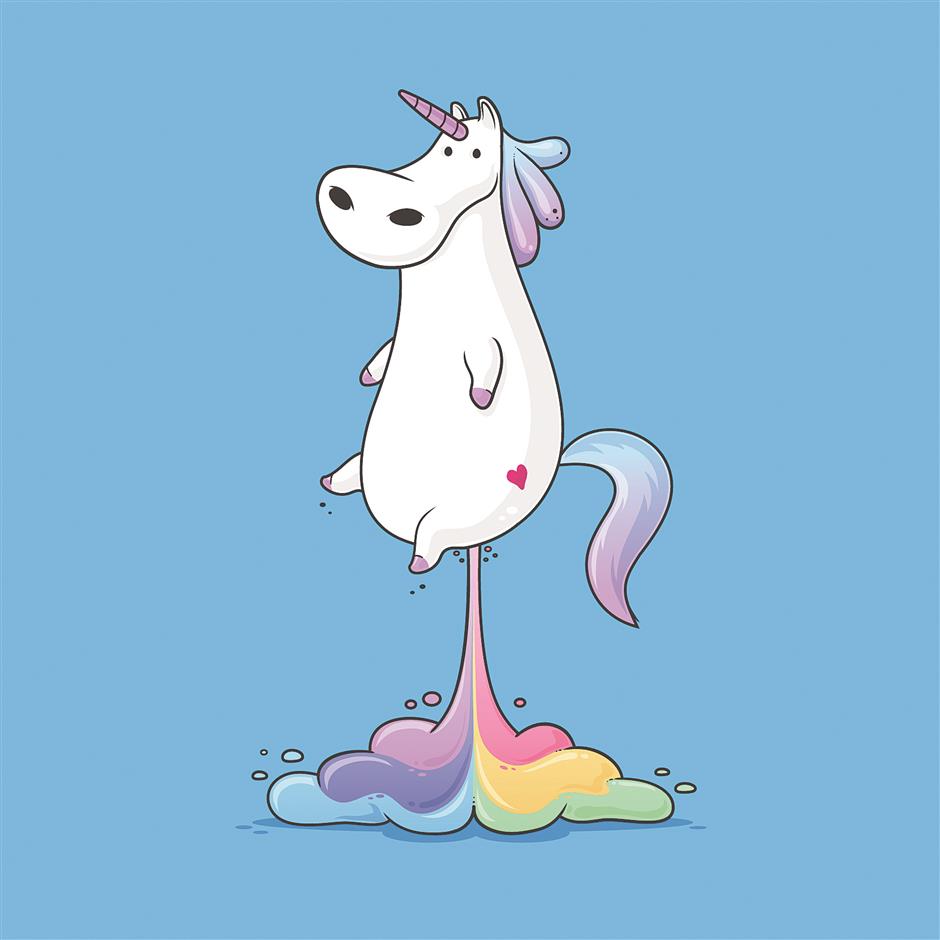 In Chinese, tai gang, or hold the lever, means to pick a fight. Gang jing refers to someone who always pick fights, often without a good reason. It is used in similar ways as “trolling” in English.

In English, one says “when life gives you lemons, make lemonade.” In Chinese, lemon, like many sour foods, is interchangeable with jealousy.