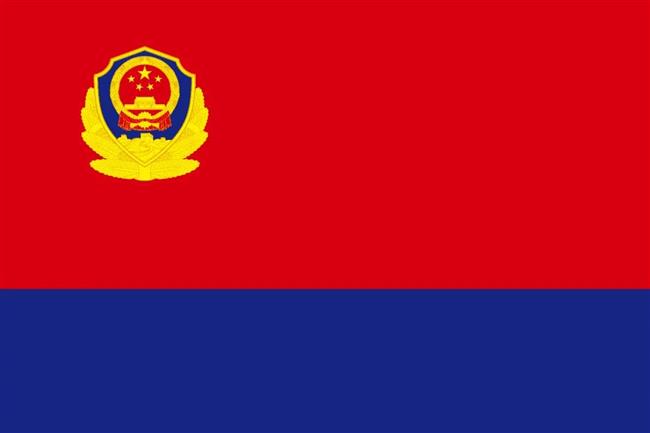 President Xi Jinping, also general secretary of the Communist Party of China Central Committee and chairman of the Central Military Commission, on Wednesday conferred the police flag on China's police force, ordering them to be loyal to the Party, serve the people and be impartial in law enforcement and strict in discipline.

Xi stressed that the Chinese police must work wholeheartedly to strengthen people's sense of fulfillment, happiness and security, and be determined to fulfill the missions and tasks entrusted to them by the Party and the people.

At the ceremony held in the Great Hall of the People in Beijing, Xi presented Minister of Public Security Zhao Kezhi and Minister of State Security Chen Wenqing with the flag. Over 300 police officers present saluted the flag.

Addressing the ceremony, Xi lauded the major contributions made by the Chinese police to safeguarding national security, social stability and people's interests, calling them a mighty force that can be fully trusted by the Party and the people.

Xi called on the police force to uphold the Party's absolute leadership.

The police force must uphold a people-centered philosophy and remain committed to serving the people and relying on the people in all endeavors, Xi said.

He stressed efforts to strengthen the credibility of law enforcement and the administration of justice and efforts to ensure fairness and justice in handling all cases and matters.

Vice Premier Han Zheng, a member of the Standing Committee of the Political Bureau of the CPC Central Committee, also attended the ceremony.