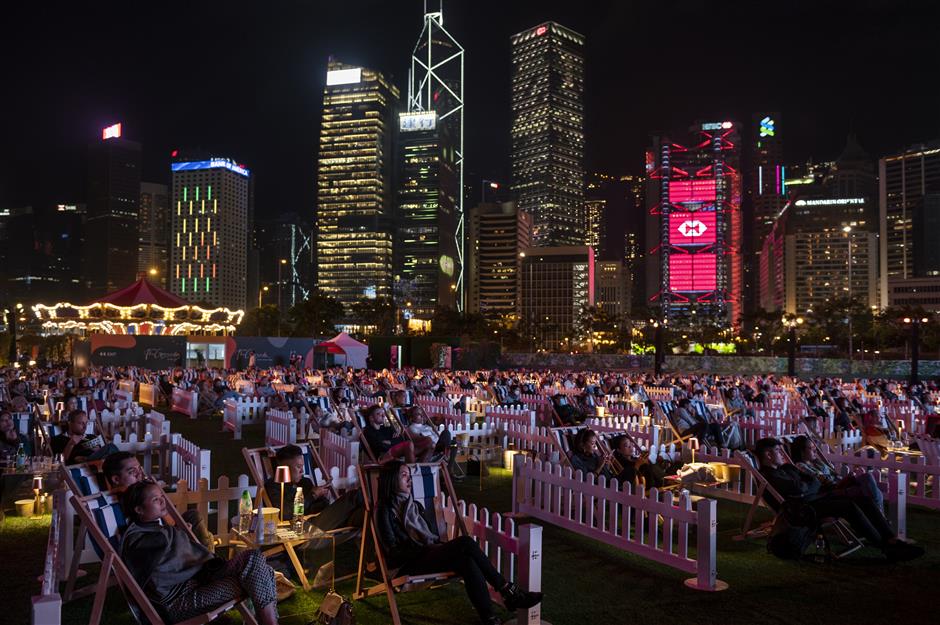 Hong Kong has moved to strengthen social distancing measures in response to a rebound in confirmed COVID-19 cases, with the chief executive of the Hong Kong Special Administrative Region describing the situation as "fairly severe."

The HKSAR government said in a statement Saturday morning that live performance and dancing will be suspended in catering premises, including bars and nightclubs, and party rooms for holding social gatherings will be closed.

The new measures will be effective for five days starting Sunday.

Hong Kong reported another 26 new confirmed cases of COVID-19 on Friday and more than 40 preliminary confirmed cases, which, a spokesman for the Food and Health Bureau said, indicated the existence of silent transmission chains in the community.

The top priority is to cut the transmission chains through virus testing, Lam said, adding that she had asked related authorities to conduct compulsory testing for high-risk people.

On Friday, the government said face-to-face classes for grade 1-3 primary school students will be suspended for two weeks and the suspension of kindergartens will also be prolonged.

"The government is resolved to curb the epidemic," Lam added in her post.