Shaking skyscraper 'safe to use' after minor repairs 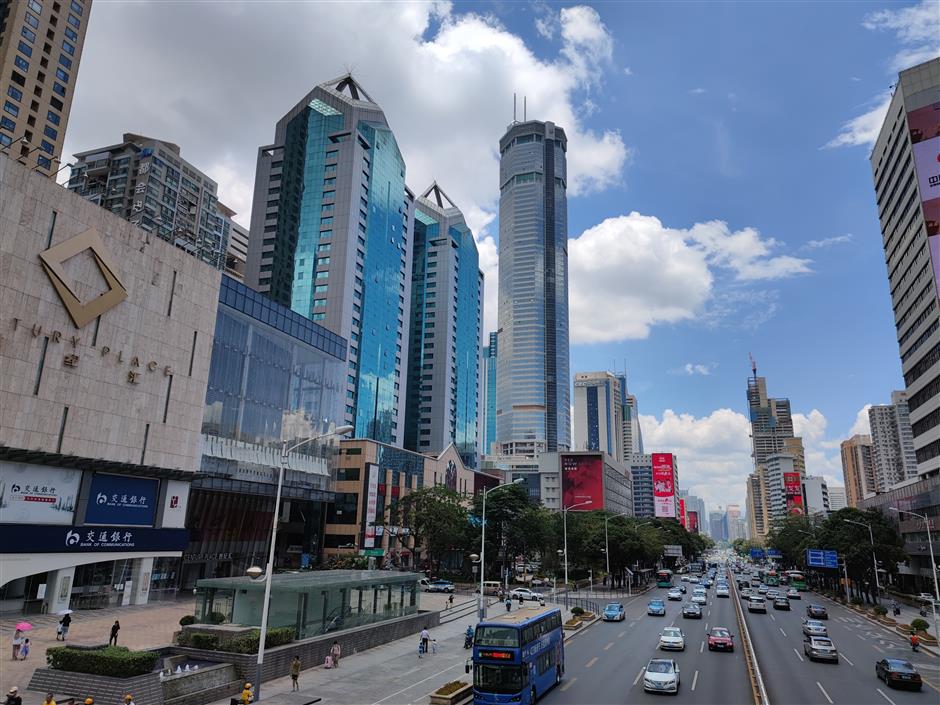 SEG Plaza is seen in Shenzhou, Guangdong Province, on May 22.

A shaking skyscraper in southern China which sent crowds fleeing in panic earlier this year was rocked by wind currents, experts concluded on Thursday.

The 300-meter SEG Plaza tower in the city of Shenzhen, Guangdong Province, began to wobble suddenly on May 18 – prompting the evacuation of hundreds of occupants.

Officials at the time ruled out an earthquake as the cause of the wobble in the tech hub's Futian District, and sealed it off to probe the cause.

A team of engineering experts behind the government probe said they had concluded it was caused by wind-related "vortex-induced vibration," as well as the building's aging mast.

"The main structure of the SEG Plaza tower is safe under... normal use conditions and can continue to be used," they said in a statement published by the local district government on Thursday.

"We believe that removing the mast can solve the issue of perceptible vibrations in the building."

Demolition and damage repairs will be carried out "in the near future," the report added.

Experts observed that SEG Plaza – built in 2000 – shook 21 times between May 18 and 20, when carrying out further tests to determine the extent and cause of the shaking.