Also reported were 26 new imported cases, including 11 in Yunnan, six in Guangdong, three in Shanghai, two in Inner Mongolia, and one each in Tianjin, Liaoning, Fujian and Henan.

The total number of confirmed COVID-19 cases on the mainland reached 95,199 by Saturday, including 740 patients still receiving treatment.

A total of 89,823 patients had been discharged following recovery, and 4,636 had died as a result of the virus.

There were two suspected COVID-19 cases on the mainland on Saturday.

Saturday also saw reports of 44 new asymptomatic cases, including 26 arriving from outside the mainland. There were a total of 396 asymptomatic cases under medical observation on the day, of whom 353 were imported. 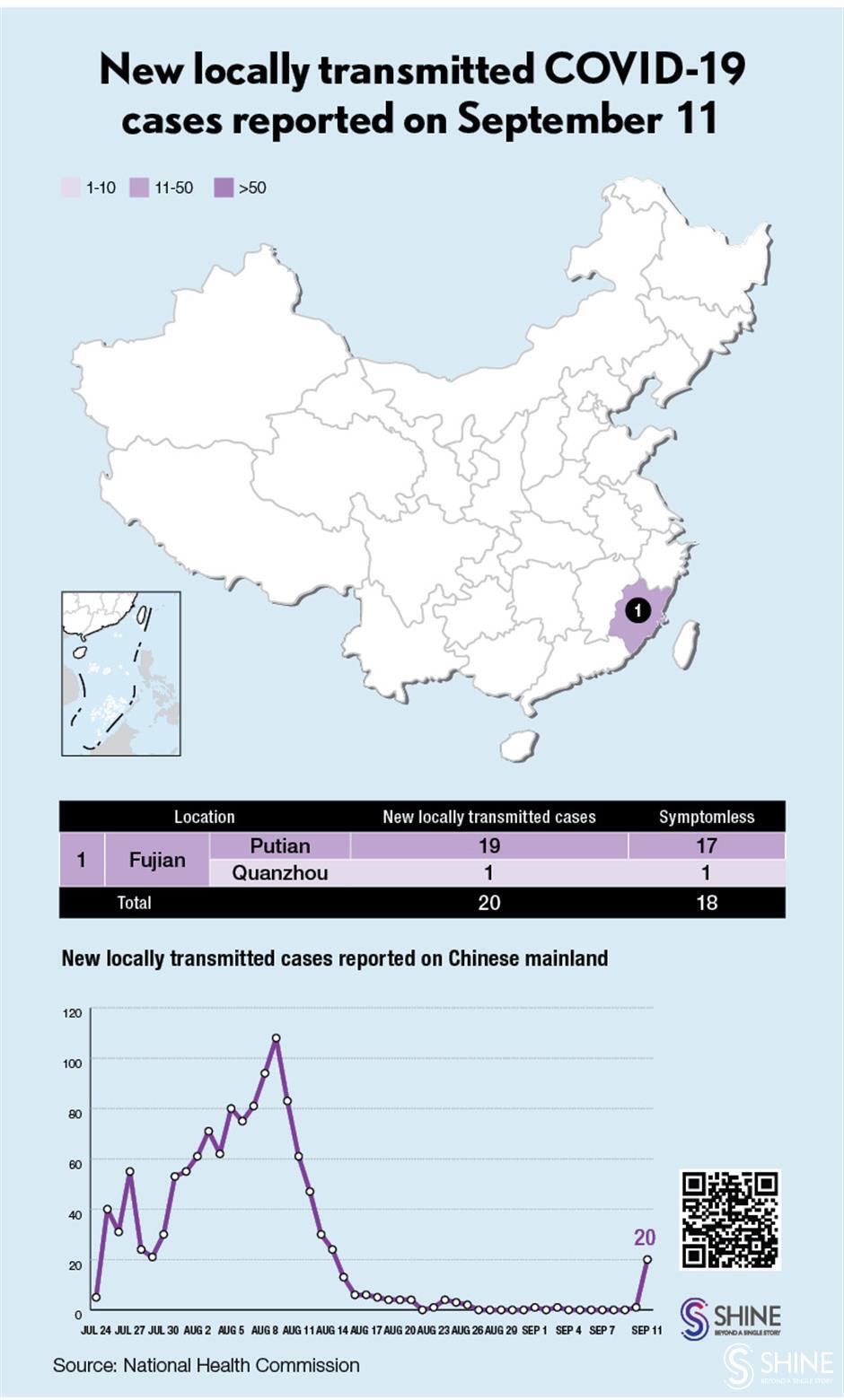