A driver who was employed by vehicle-hailing service provider Huolala has been given a one-year sentence and one-year probation after a woman jumped out of his van and later died from injuries.

After receiving a moving order from Huolala on February 6, Zhou Chunyang arrived at the woman's home at 21:14.

The woman, named Che, refused Zhou's proposal to help her move her possessions. Zhou said it took Che too long to move the possessions into his van. 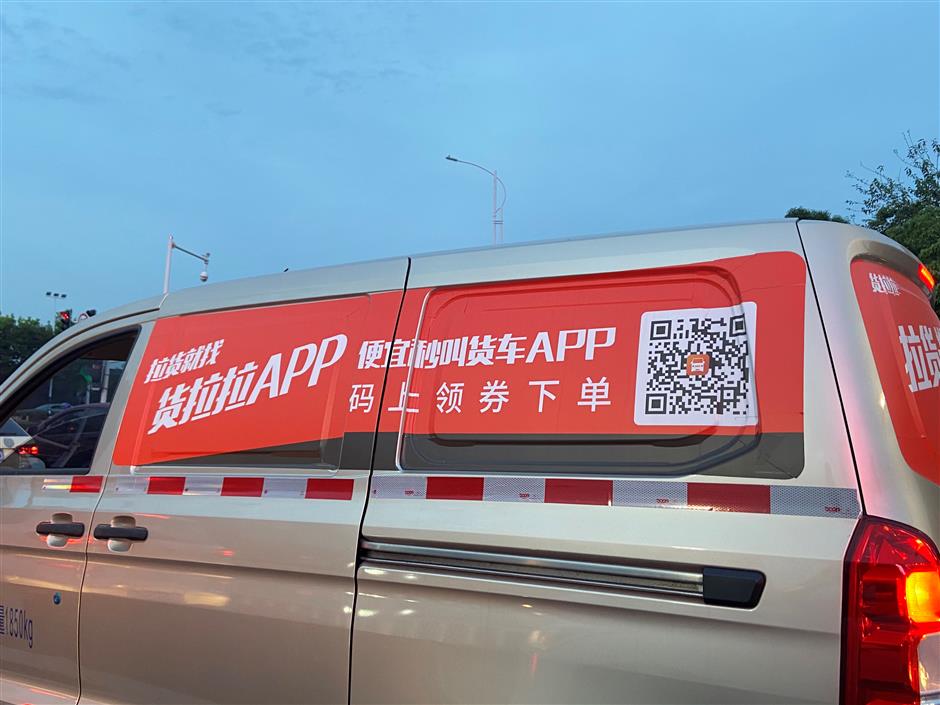 When they set off, to save time, Zhou chose a route not shown on the Huolala app. This caused Che great concern, and she protested a few times but Zhou ignored her.

Che lifted herself out of the passenger seat and asked Zhou to stop the van but he refused. Che later fell out of the moving vehicle. Zhou called police.

The woman died from serious injuries on February 10. 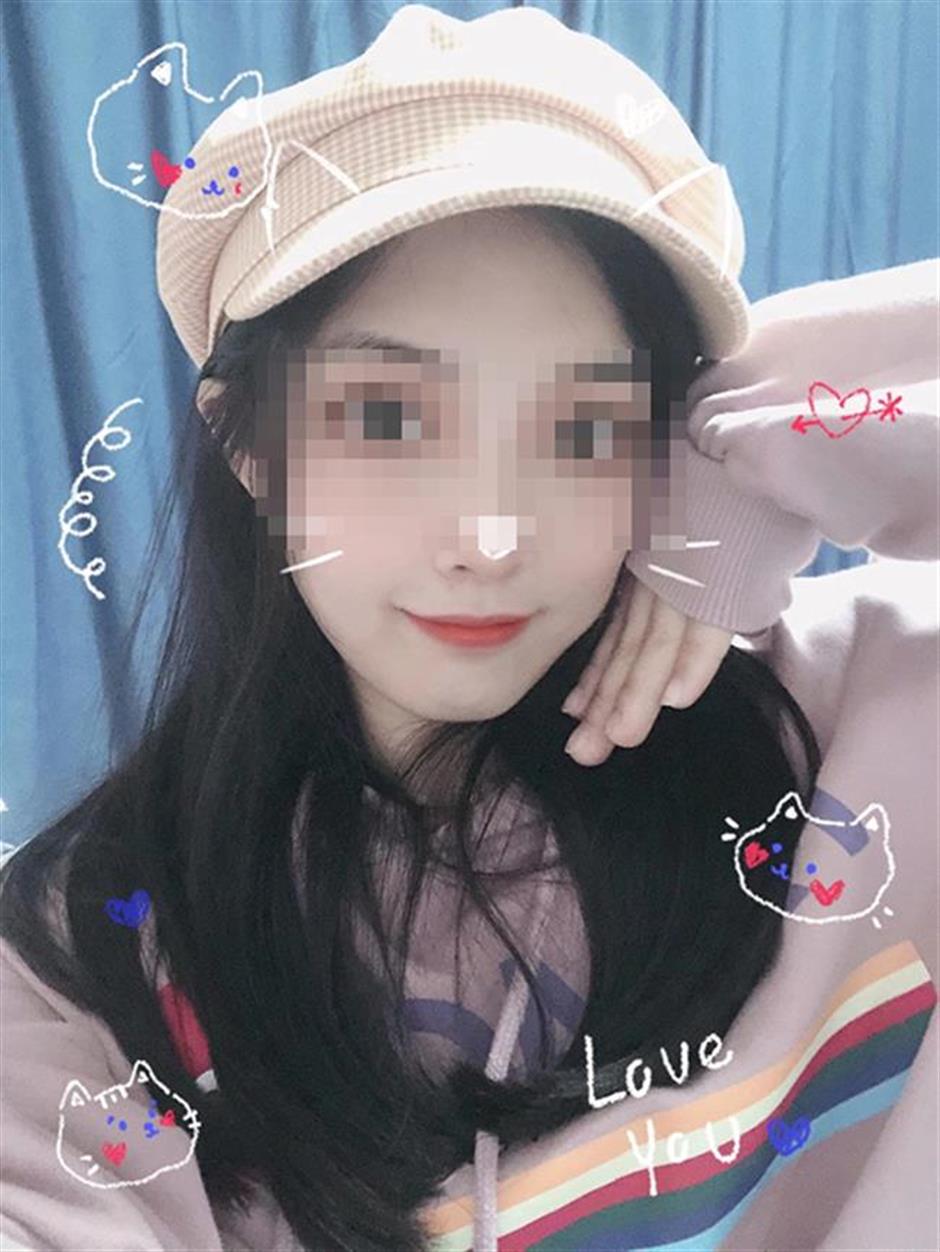 A photo of Che provided by her family.

Huolala has paid the medical bills and the funeral expenses for Che.

On September 10, the Yuelu District People's Court in Changsha, Hunan Province, ruled Zhou had committed involuntary manslaughter. But it considered the fact that Zhou gave Che timely help after the incident and had turned himself in. 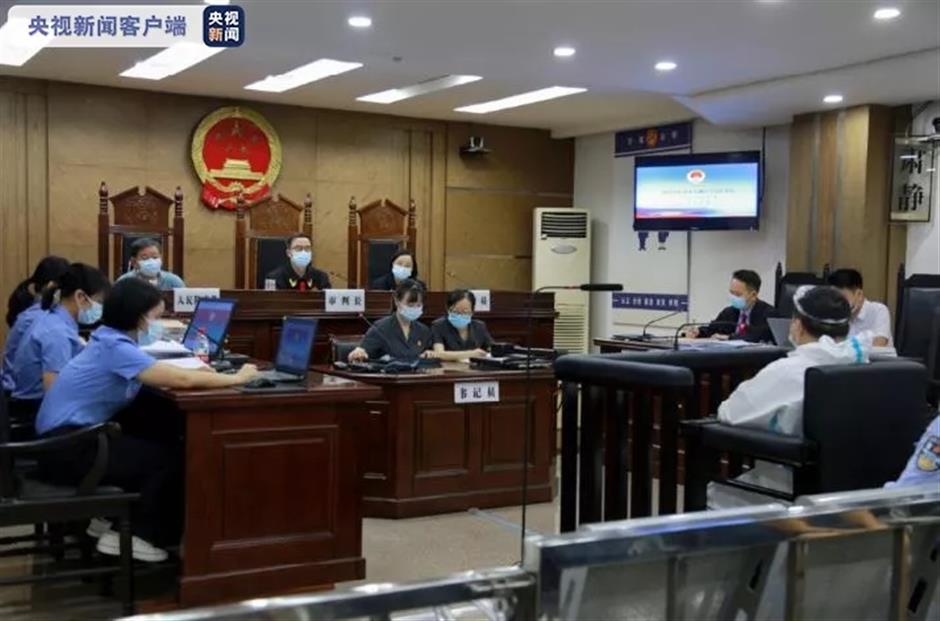 The Yuelu District People's Court in Changsha gives the ruling.