Two people died and three injured in a criminal case at around 1:30pm on Sunday in Putian City, Fujian Province. The suspect is at large, local police announced on the official Weibo account on Sunday.

According to the statement, a resident of Shanglin Village in Pinghai Town, surnamed Ou, is a primary suspect after the initial police investigation. Ou, 55, is 180cm tall and of a relatively slim figure. He was wearing a white short-sleeved top and black cropped pants when fleeing from the scene. Police said he was likely carrying a weapon. 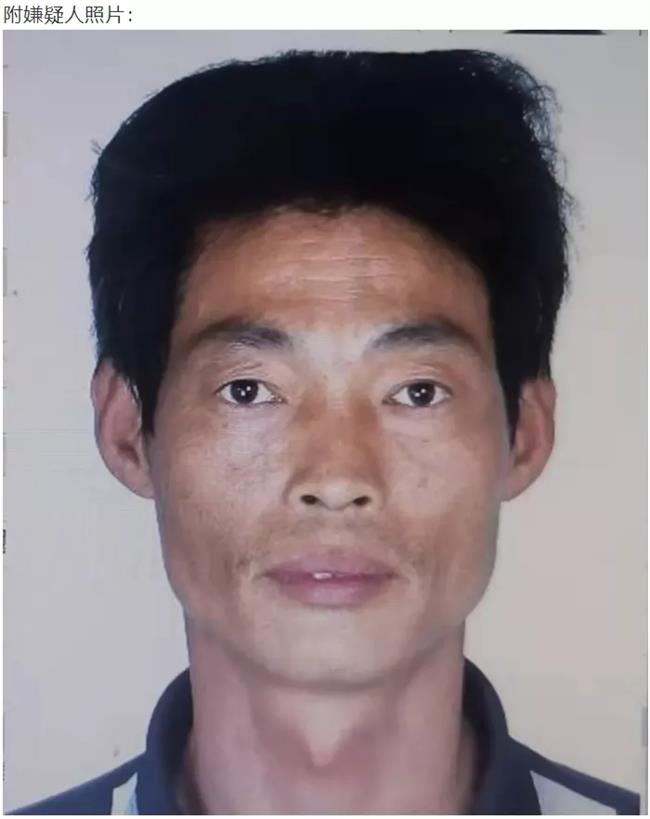 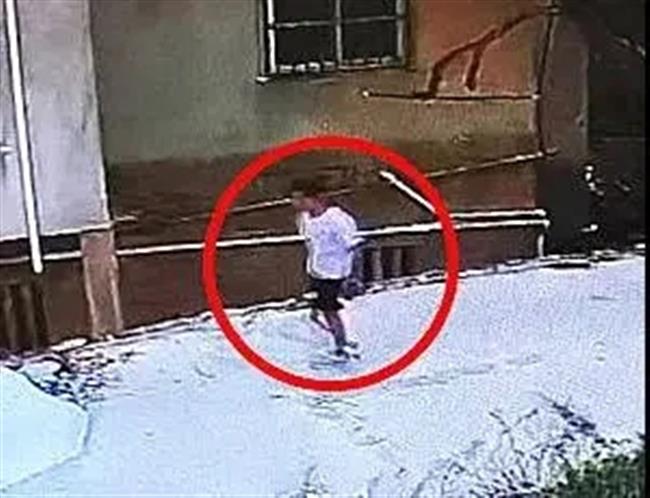 Ou is captured on a surveillance camera when fleeing.

The victims were all from one family, as Jimu News reported. Those injured included a 10-year-old child, the report said.

Police called for any possible clues and offered a reward for information leading to the suspect's arrest.