Patience is a virtue in buildup to possible national park tourism

China on Tuesday announced it would formally establish its first batch of five national parks in order to protect the natural ecosystem.

Wildlife lovers and nature enthusiasts wondering whether they will be permitted to visit will need to remain patient.

The national parks are subject to the highest standards of protection, and any type of commercial development is strictly forbidden. The foremost purpose of these parks is the full protection of natural ecosystems, while scientific research, education and leisure are among their secondary functions, China Central Television said.

In the future, two kinds of tourism might be promoted in these wildlife sanctuaries. The first centers on education about natural resources, and the other consists of wild animal observation or camping, said Tang Xiaoping, deputy head of the office overseeing national parks under the National Forestry and Grassland Administration, CCTV said. 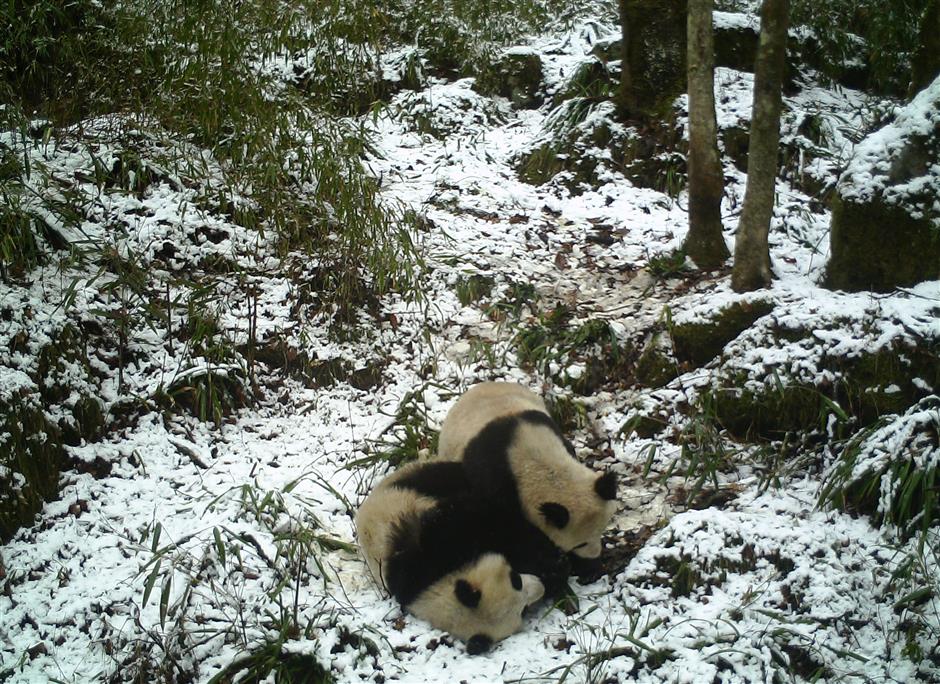 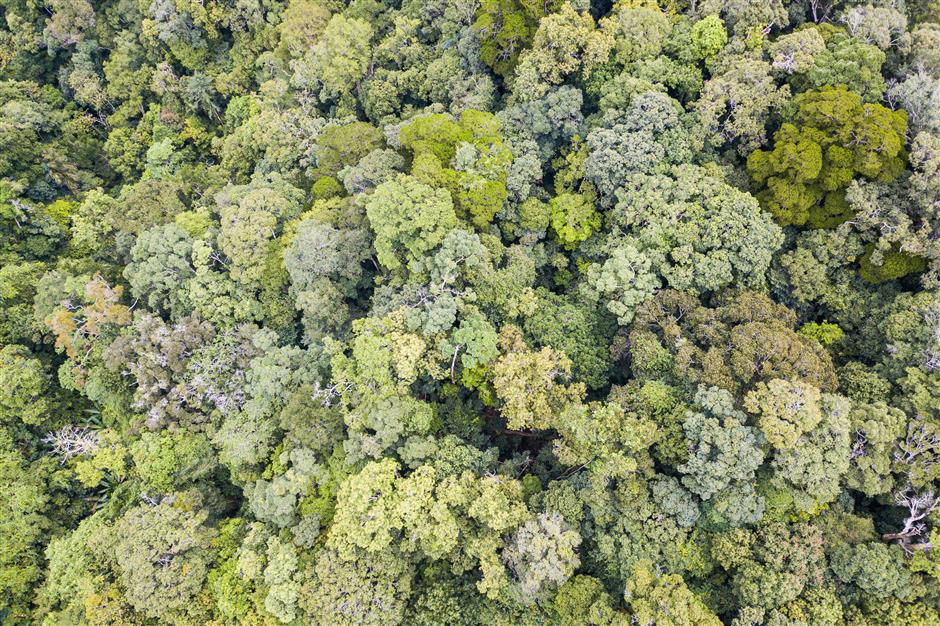 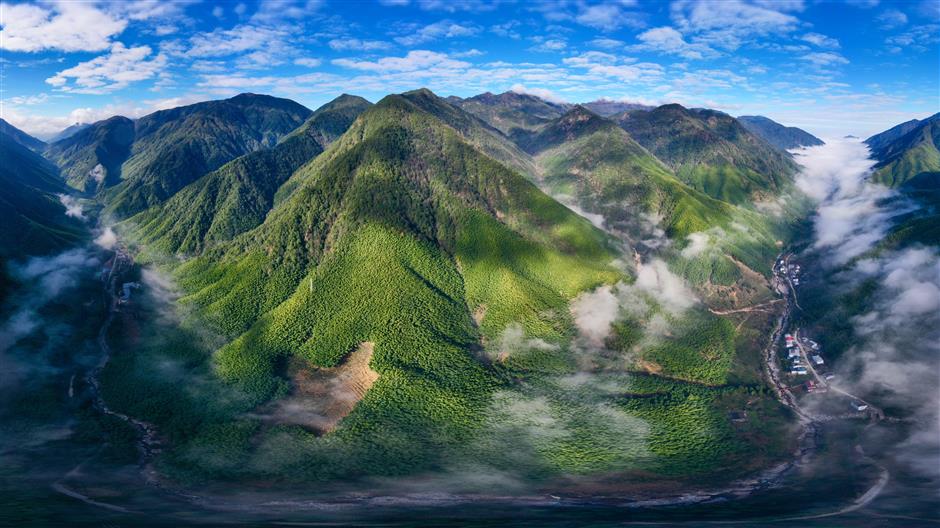 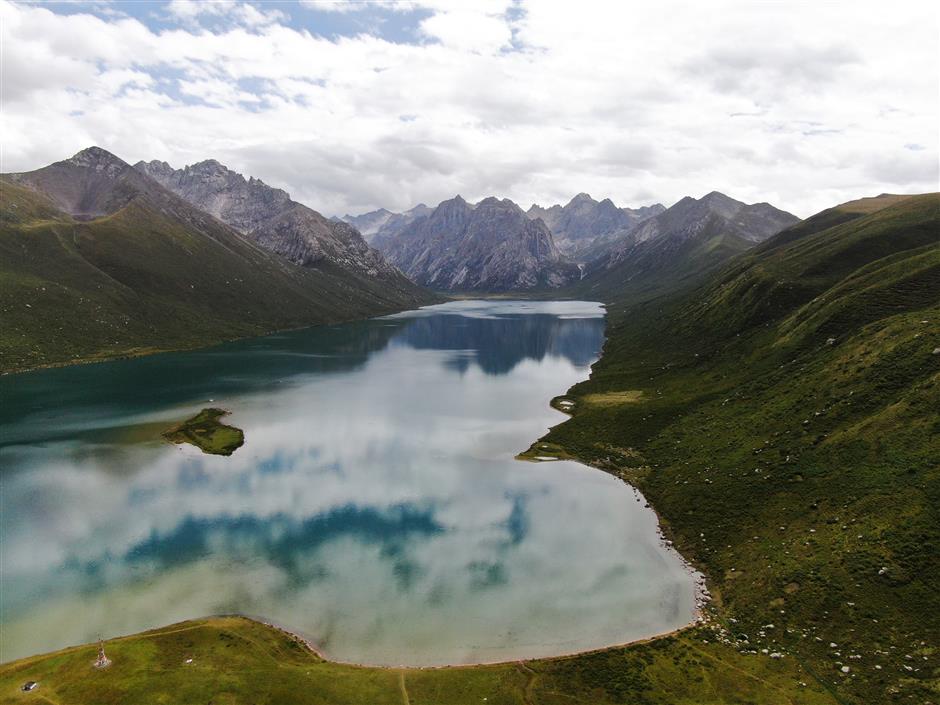 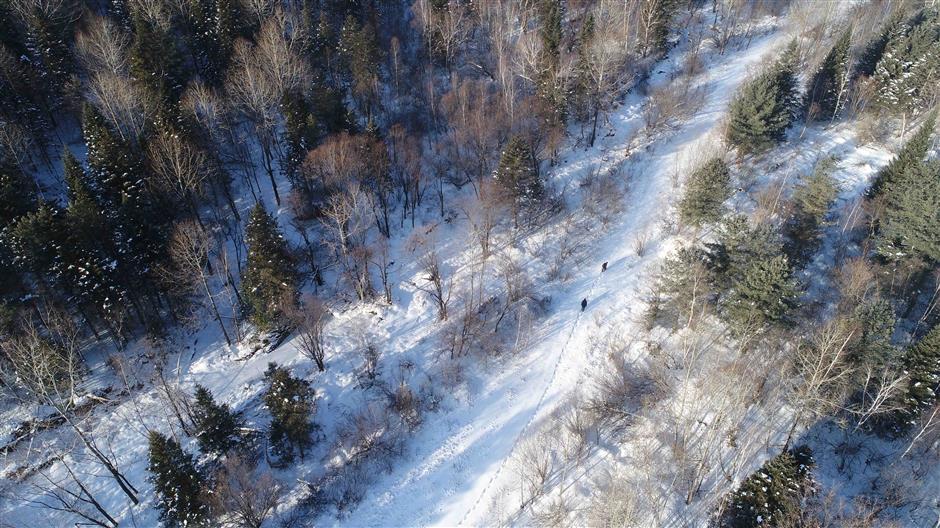