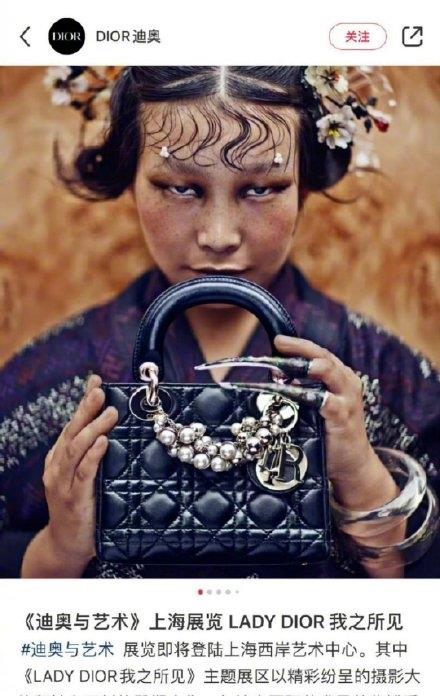 Christian Dior posted the photo on Red (Xiaohongshu), a lifestyle social media platform, but removed it after the controversy.

A poster at an ongoing exhibition of French luxury powerhouse Christian Dior in Shanghai has been slammed by social media users as "uglifying Chinese women."

The picture was taken by famous Chinese portrait photographer Chen Man, considered China's Annie Leibovitz in fashion photography. It shows a woman of Asian origin with her eyes rolled back, swollen eyelids, freckles, smoked eyeshadow and long fingernail protectors, which were worn by people of nobility during the Qing Dynasty (1644-1911), holding a Lady Dior, one of the brand's well-known handbags.

Chinese social media users were largely spooked by the "eerie and creepy atmosphere" portrayed in the poster and were offended by it.

Others suggested that the well-known photographer was pampering to Western tastes and stereotypes.

The fashion brand has removed the controversial poster from its social media platforms but didn't offer any explanation.

Most netizens consider that Western brands choose models with slanted and narrow eyes and freckles because these traits fit their perceptions of Chinese women. 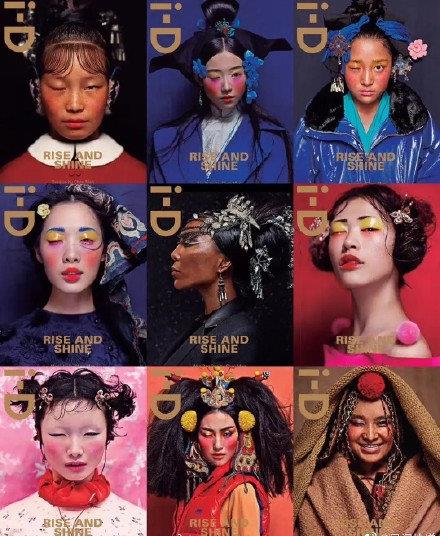 Chen, 41, is known as one of China's top fashion photographers and has shot numerous photos for international fashion brands and magazines.

Chen Man appears in a brand campaign in 2015.

Christian Dior is not the first fashion brand to draw the ire of netizens. Italian fashion house Dolce & Gabbana infuriated Chinese people with several videos it released to promote a fashion show in Shanghai in 2018.

In the videos, a Chinese-looking woman is being told how to use chopsticks to have Italian food.

A voiceover in Chinese that many users slammed as "condescending" and "patronizing" tells the model how to "use this stick-shaped cutlery to eat your great traditional Pizza Margherita."

The show was canceled at the last minute and the two founders of the brand apologized. 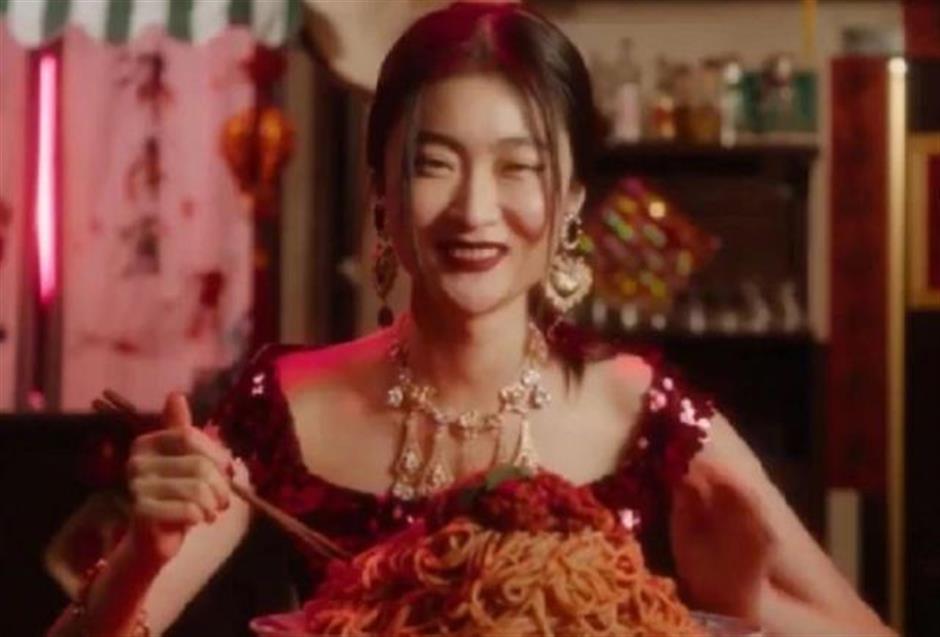 A Chinese-looking woman is being told how to use chopsticks to have Italian food in the video.