This sales tactic goes against public order and good custom, and breaches the spirit of the law, the association said in an online statement.

The surprise box meal was collaboratively launched by KFC and China's surprise box giant Pop Mart. Consumers are required to purchase at least six meals to get a full set of toy gifts, but the odds of obtaining certain rare editions are one in 72. 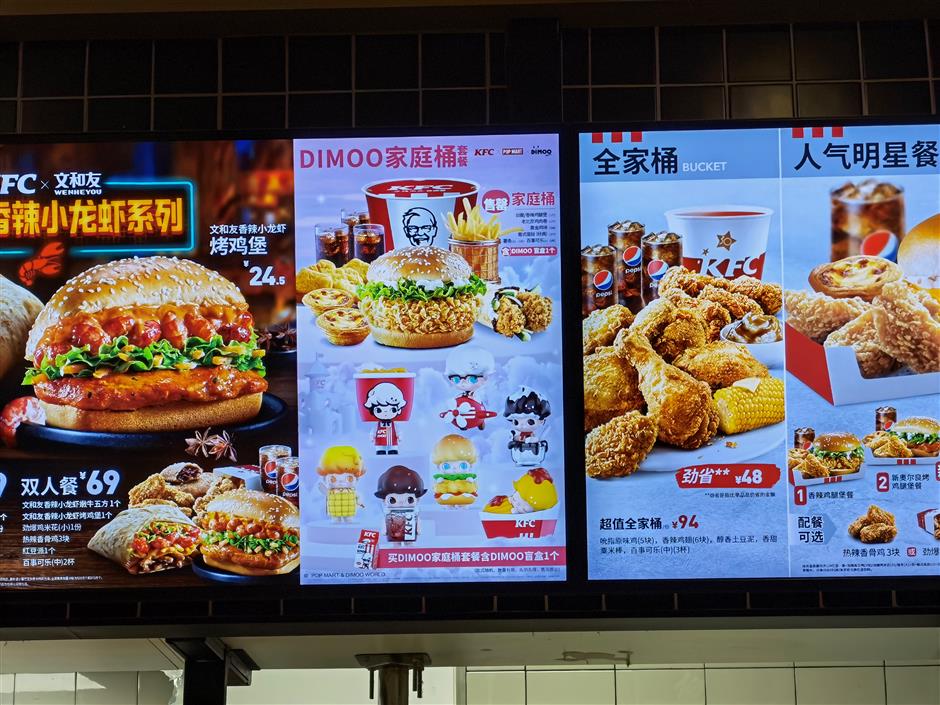 Some consumers have bought the meals in huge quantities and thrown away uneaten food, resulting in food waste, according to the association.

KFC's fast food, perishable as it is, should be consumed instantly and ordered on demand, the association said, deeming the surprise box sales to be "hunger marketing" that triggers excessive food purchases and leads to food waste.

China enacted an anti-food waste law in 2021 which stipulates that catering service providers are required to remind customers of food frugality duties, and restaurants found guilty of inducing or misleading behaviors that lead to diners wasting food will receive a warning or be fined.