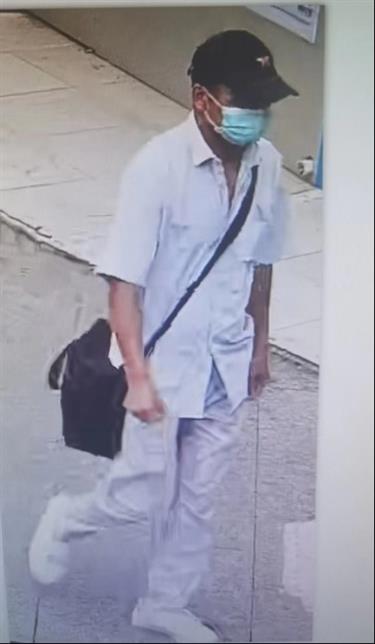 The suspect caught on a surveillance camera on the day. He allegedly committed the crime at a kindergarten in Pingdu Town of Jiangxi Province on Wednesday.

Police in the eastern China's Jiangxi Province are hunting for a man who allegedly killed three people and injured six others at a kindergarten on Wednesday morning.

The shocking crime took place at a private kindergarten in Pingdu Town, Jiangxi's Anfu County, at 10:22am on Wednesday.

The suspect allegedly entered the kindergarten wearing a cap and a face mask and carrying an object with which he went on a rampage, killing three and injuring six people. He then fled the scene.

Local police soon identified the suspect as a 48-year-old man called Liu Xiaohui who is a native of Anfu County.

Liu allegedly discarded his cap, mask and bag along his way of escape.

Police are offering 100,000 yuan (US$14,800) as reward for effective clues of his whereabouts that would eventually lead to his arrest. 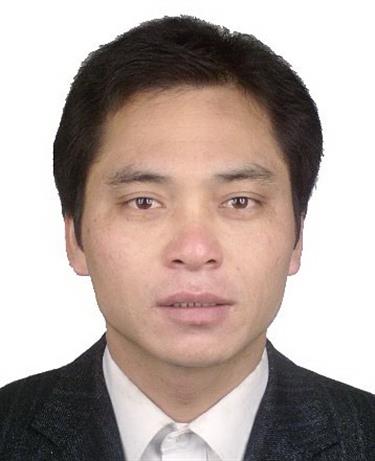 The suspect being hunted, Liu Xiaohui. 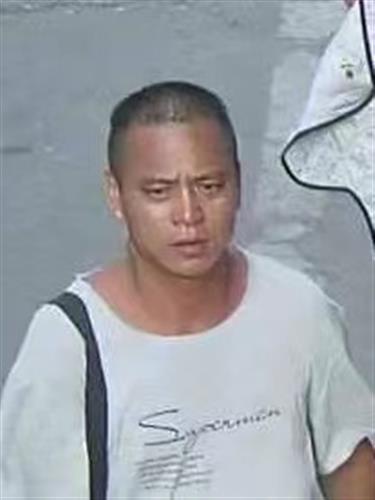 Another image of Liu Xiaohui, the suspect.