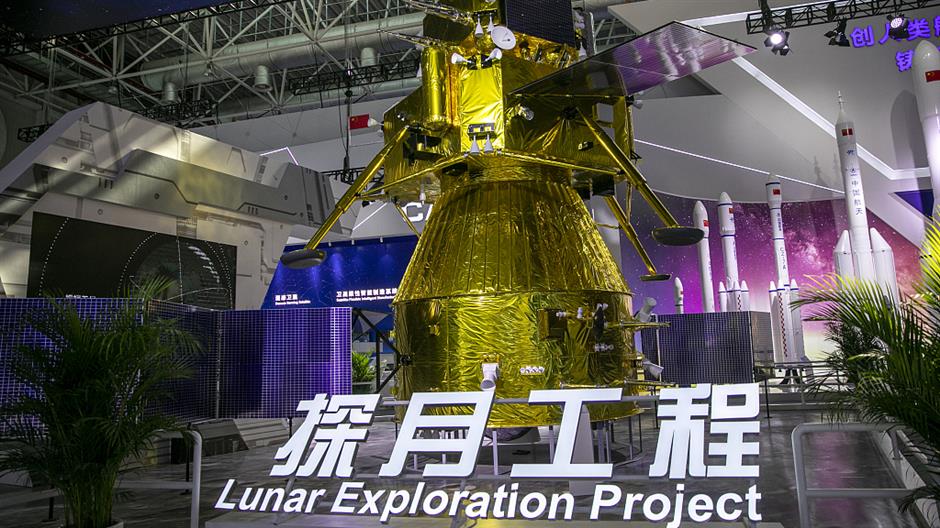 A model of the Chang'e-5 probe on display at the booth of "Lunar Exploration Project" at the 13th China International Aviation and Aerospace Exhibition in Zhuhai City of south China's Guangdong Province, on September 27, 2021.

The Phase-4 lunar mission, consisting of the Chang'e-6, -7, and -8, is to be carried out successively in 10 years with the aims of exploring the moon's South Pole region and building a basic structure for the International Lunar Research Station (ILRS), said Liu Jizhong, director of Lunar Exploration and Space Program Center under the CNSA.

The Chang'e-6 will be sent to retrieve samples from the far side of the moon and return them to Earth. 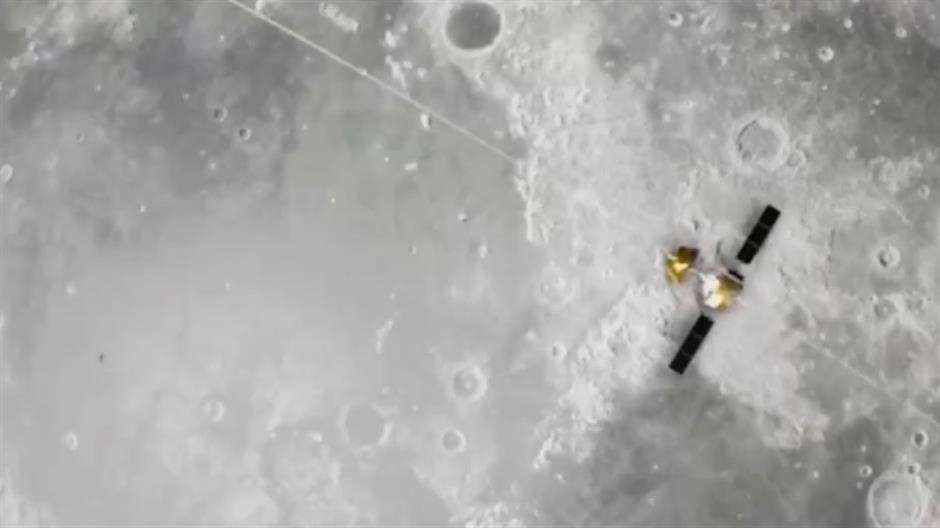 According to the CNSA, the exploration of the South Pole will be completed by Chang'e-6 and -7, while Chang'e-8 will feature key technologies for lunar surface tests and preliminary exploration for the construction of the ILRS.

Liu said the Chang'e-7 probe is under development.

"The purpose of our missions is to lay the foundation for building a lunar station, so there are a lot of technologies to be tackled and we need to explore the energy on the moon. Great challenges lay ahead of us. However, with our previous experiences and an excellent team, I believe we will succeed." 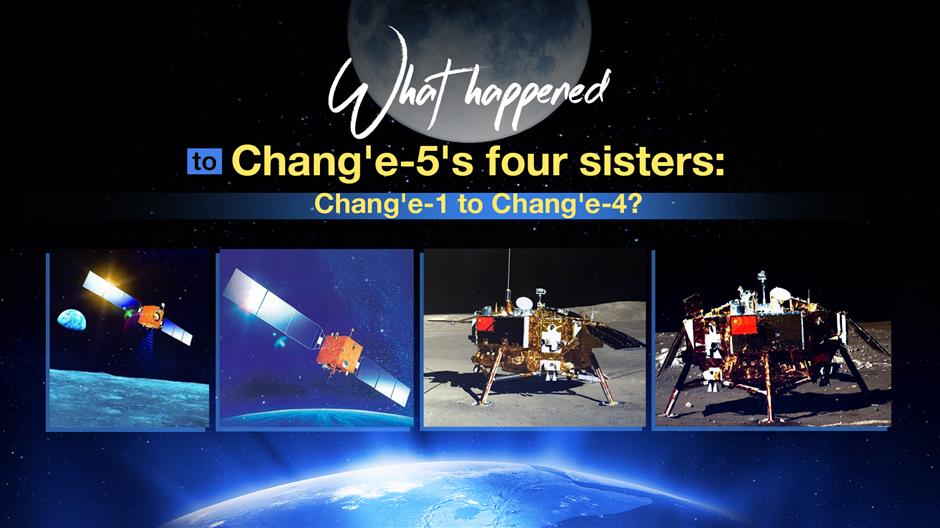 China launched four lunar missions between 2007 and 2019 under the country's lunar exploration program, known as the Chang'e Project after the Chinese moon goddess.

China's first lunar probe, the Chang'e-1, was launched in October 2007. It was a lunar-orbiting spacecraft that worked 200 kilometers above the moon. Gathering a huge amount of data, it marked the first step of China's ambitious three-step moon mission.

The Chang'e-2 probe, which was launched in 2010, traveled more than 100 million kilometers from Earth, setting a record for the longest flight by a Chinese spacecraft.

In 2013, the Chang'e-3 became China's first spacecraft to soft-land on the moon and the Yutu rover drove on the moon.