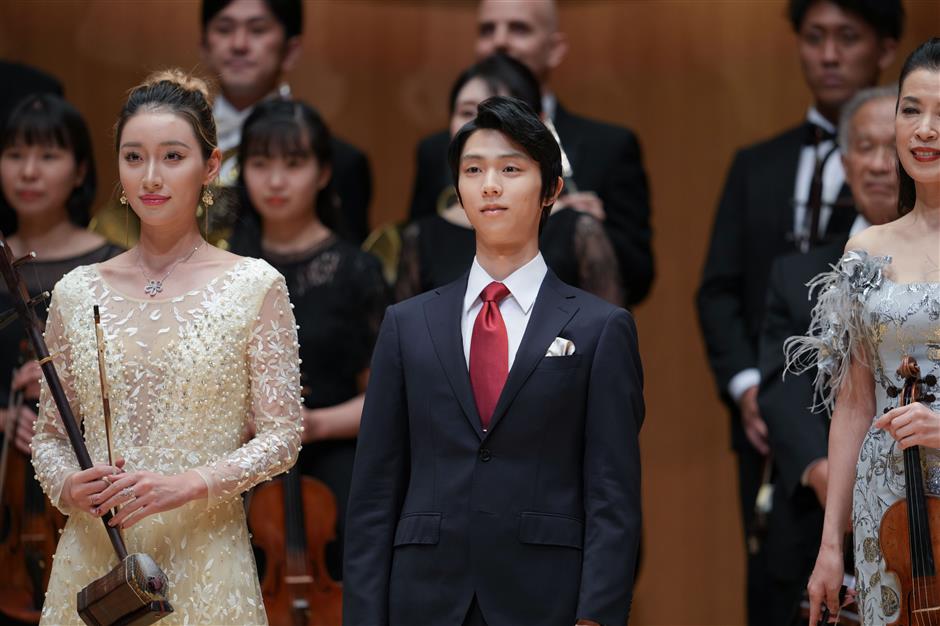 A commemorative event marking the 50th anniversary of the normalization of China-Japan diplomatic relations has been held in Tokyo.

Masakazu Tokura, head of Keidanren, said at the reception that stable and constructive diplomatic relations between Japan and China are the guarantee for the development of Japan-China economic relations.

Ambassador Kong said that the past 50 years since the normalization of China-Japan diplomatic relations have witnessed the fastest development of China-Japan relations, brought the most benefits to the two peoples and had the greatest impact on the region and the wider world.

The China-Japan relations now stand at a new historic starting point, Kong said, noting that with a strong sense of mission and responsibility, the two sides should honor the principles set out in the four political documents between China and Japan, adhere to the important consensus reached by the leaders of the two countries, and build a China-Japan relationship that meets the requirements of the new era by taking the 50th anniversary of the normalization of diplomatic ties as an opportunity.

Hayashi said during the past 50 years, Japan and China have conducted extensive exchanges and made remarkable progress in a wide range of fields such as economy, culture and personnel exchanges.

Looking ahead to the next 50 years, the two countries should engage in candid dialogues and build a stable and constructive Japan-China relationship, he added.

Former Japanese Prime Minister Yasuo Fukuda said in his speech that since the normalization of diplomatic ties half a century ago, great changes have taken place in both Japan and China. Now, 50 years later, the two countries should continue to cooperate with each other to promote peace and stability.

Former secretary general of Japan's ruling Liberal Democratic Party Toshihiro Nikai said that Japan and China are neighbors which can not be resettled, and exchanges and dialogues should not stop at any time. Facing the issues between the two countries, both sides need to think about the future of Japan-China relations from a broader perspective.

More than 850 people from the Japanese business community and Japanese and Chinese friendly personnel attended the reception, where photos and documentaries reviewing the 50 years of the normalization of China-Japan ties were exhibited.