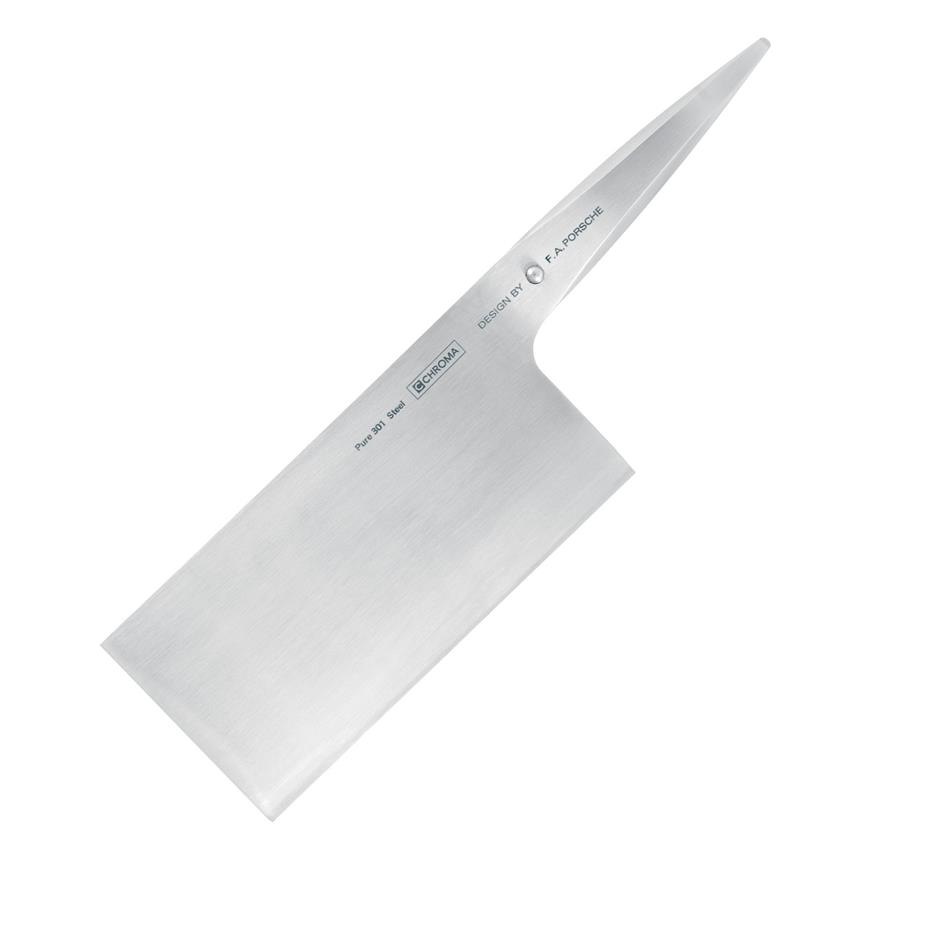 The US$240 one-piece China knife by Porsche Design.

A kitchen knife, being dubbed the "standard China knife" went viral online on Thursday, costing US$240.

It caused heated debates on price, one-piece design, and functionality, with some questioning whether it would even be able to crush garlic.

The Porsche Design knife, called the "P22 China Knife," is introduced as "Indispensable for the Oriental Kitchen." It costs US$240, over 50 times the price of regular kitchen knives.

It's been sold out on the US website, according to the Global Times.

The knife quickly became a trending topic on Sina Weibo, which is China's equivalent to Twitter, attracting over 160 millions reads. The heated comments and debates discussed the high price and what exactly made it the "standard China knife."

Comments included "Do we really need such expensive kitchen gadgets?", "Does it somehow make the food taste better, compared with normal knives?" and "You can add a Porsche Design label to anything and sell it for more."

People are also curious about its one-piece stainless design.

The one-piece design isn't actually new for the knife, as Porsche Design has featured many one-piece stainless knives on its website, costing between US$100 and US$300. 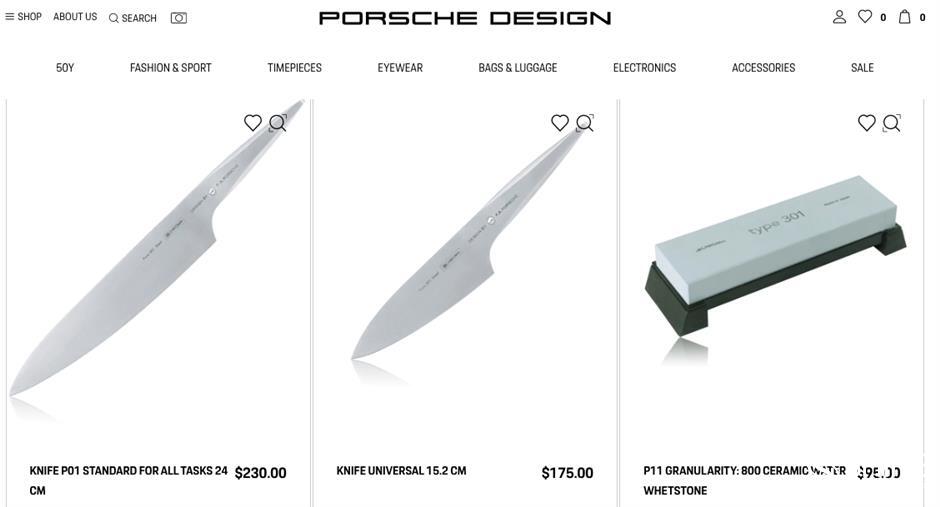 The most heated debates focus on whether the China knife can actually smash garlic cloves. The debates are not groundless.

In the summer, a customer paid 700 yuan (US$97.2) for a kitchen knife from time-honored Chinese brand Zhang Xiao Quan. But it broke off completely from its handle when the customer used it to smash garlic cloves for cooking.

The customer contacted the company's customer service and received the response that "smashing garlic is not recommended" with its knives. The frustrated consumer then posted a screenshot of the response online, which soon became a trending post.

People in China have been using kitchen knives to smash garlic cloves for generations. Normally they pay less than 100 yuan for branded kitchen knives.

So many people are left wondering why an expensive, name-brand knife split in half when performing such a simple, common task?

Luckily, Porsche Design's China knife can deal with the garlic smashing task, according to its Shanghai sales manager, who was quoted by local media on Thursday.