Wind, solar power hit a record high in the first half of 2020 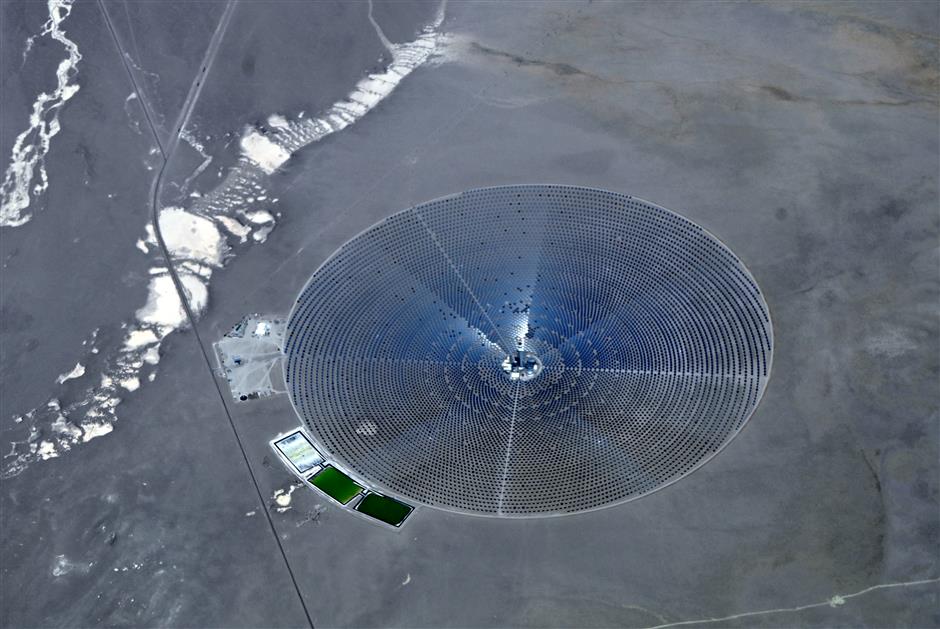 Wind and solar produced a record 10 percent of global electricity in the first half of 2020 as the world’s coal plants ran at less than half capacity, analysis published on Thursday showed.

Despite a near-record drop in power demand due to the COVID-19 pandemic, renewables accounted for 1,129 terawatt-hours, compared with 992 in the first six months of 2019, the Ember energy think tank study said.

Overall, the percentage of power drawn from wind and solar has more than doubled from 4.6 percent in 2015 — the year of the landmark Paris Agreement on climate change.

Generation from coal which is the most polluting fossil fuel, fell 8.3 percent in the first half of 2020.

“From 2015 it’s an incredible amount of growth, but even at 10 percent it’s not completely transformational,” Dave Jones, senior electricity analyst at Ember, said.

“When we ask is it enough what we are really talking about is, how fast are emissions falling? Thirty percent of fossil fuel emissions globally are just from coal power plants.”