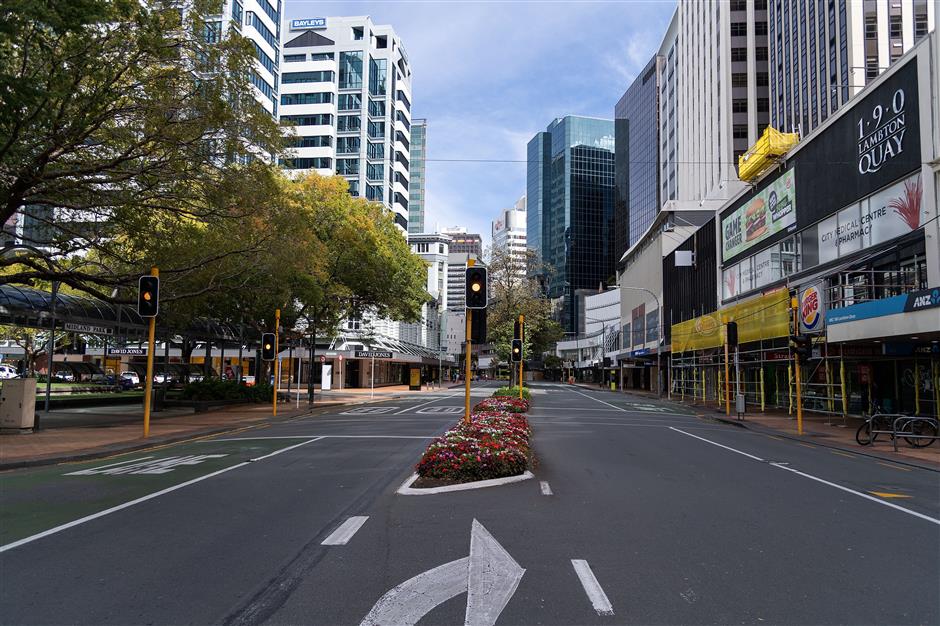 I didn’t think it would come to this, but I have to say I’m relieved. My home country, New Zealand, has enforced some of the strictest COVID-19 measures in the Western world.

Last week, Prime Minister Jacinda Ardern announced that everyone entering New Zealand — including returning Kiwis — would need to self-isolate for two weeks. This was supposed to be the toughest border policy in the world, but when I visited the day the new rules came into place, I was ushered through my border health check in five seconds by officials wearing no protection whatsoever.

My vlog (see below) on the matter soon went viral, garnering more than a million views in a country of 4.5 million. Soon after that our government announced the country would be locked down, only Kiwis would be allowed in, and they would be put into central quarantine for two weeks. What a relief.

My cousin, Rochelle Boreham, is one of the 360 New Zealanders who returned home the day the country was put in lockdown. She’s been living in Edinburgh, Scotland, and decided to pack up her things and head home to reduce the stress and support her family.

She told me that customs staff and police all wore masks and gloves. What a relief!

She’s been placed in a hotel near Auckland airport for quarantine since she doesn’t live in Auckland and will not be allowed to take public transport, including domestic flights.

“Everyone is required to do 14 days’ self-isolation, regardless of what country they’ve transited through,” she told me.

Rochelle added that everyone on her flight understood the importance of quarantine, and no one kicked up a fuss.

“But with so much continued uncertainty, it’s hard to know what’s going on and what’s fully expected,” she added.

This all comes literally as Shanghai lowers its alert level from level one — the highest — to level two, allowing for even more normalcy as indigenous cases of COVID-19 sit at zero. Border control is as strict as it’s ever been, with all entries from overseas being tested for novel coronavirus before being sent to strict two-week quarantine.

These types of measures were non-existent before the second wave of COVID-19 swept back toward China.

Restrictions have also been lowered at housing complexes, which includes delivery crew now being allowed in to deliver packages right to the door. This is great for me while I’m in strict quarantine, because it means I can order groceries and other supplies without putting pressure on volunteers in my complex who just days ago had to personally bring anything to my door for me.

One thing I am seeing online, though, is confusion around the difference between “indigenous” cases and “imported” cases. Many are reading that Shanghai and other parts of China, including Hubei Province, have seen zero new indigenous cases reported and are skeptical, sometimes going to the point of suggesting it may be a lie.

Please keep in mind that this just means cases that have been passed on locally and have no relation to anyone who came back from overseas.

Shanghai and the rest of China are, of course, reporting hundreds of cases of COVID-19 which are coming back into China from overseas, but thanks to very strict border measures, these cases are being picked up and isolated. These numbers are being reported separately, so look closely in news reports for the words “indigenous” or “local,” and “imported” — it’s an important distinction.

Now that Shanghai is slowly returning to normal and the warmth of spring is at our feet, it’s time to turn our attention to our friends and family overseas who are only now entering the darkest phase of their very own battles against novel coronavirus.

I’m doing my bit by engaging regularly with friends, family and strangers back home through social media, sharing the hints and tips I learned over the past few months when we were in the same boat.

The world is going through an unprecedented crisis, like nothing I’ve seen in my lifetime, and I for one will do my best to ease the stress wherever possible.