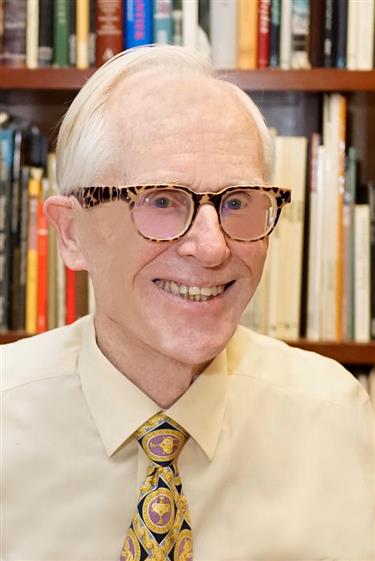 According to my unabashed dictionary, a squatter is a person who stays in a building or on land without permission and without paying rent. There exists, however, a type of squatter that society in general prefers not to talk about in polite company, like you, myself and most of our friends.

Yes folks, we are going to the toilet and in most western countries, this will take place upon a porcelain, or stainless steel one if you are in a vandal prone area, pedestal upon which one can assume a sitting position, as on a chair, and commence proceedings.

In China and some countries nearby, however, squatting toilets are de rigueur and are patronized by Chinese and Japanese alike, with great gusto.

Not so by many foreigners who used to arrive in China by the planeloads, less so now on account of the pandemic, many of whom were reticent to use a squatting-type toilet or were at a loss as to how to employ a squatting type toilet, which may be a serious problem when time is of the essence.

Medically speaking, squatting provides a smooth path for an effective and relatively soil-free disposal of waste.

When employing a Western style toilet, however, the escape route can be more or less convoluted.

In fact, the sphincter muscles may be somewhat constricted too and a complete evacuation may not always be achieved.

On the architectural side: Western style toilets are usually level with the surrounding area but to accommodate some types of plumbing, squatting toilets are, more often than not, placed on a raised dais that can be ascended only by taking a few steps.

The accident-prone, and especially foreigners, often, after a period of abject concentration, may have forgotten their erstwhile ascent and fall off their throne, sometimes requiring medical assistance.

Hence the provision to foreign friends of a commode chair which is placed OVER the squatting bowl and so affords a fairly comfortable ride, albeit not entirely splash-proof and an application of gumboots is strongly recommended.

Conversely, at Auckland university, New Zealand, the caring Provost has installed squatting-type toilets for the many Asian students, to give them a feeling of "home," while being away from home.

In short: To squat or not to squat: That is the question.

Jacob von Bisterfeld is a freelancer. The views are his own.

﻿
Special Reports
﻿
Can foreigners be competent squat toilet users?
Why didn't you just leave? The question killing victims of domestic abuse
Informed understanding of different cultures vital to a shared future
Forum seeks to define roles in the fast changing world
Look beyond Bob Geldof style in building a sustainable world
Patriotic 'People's Cafe' a hit during National Day holiday, and beyond
Look at me (looking at you) (looking at me): Time to let go of toxic comparison
Niangpao directive all good and well, but what about naturally 'sissy' men?
Regulating livestreaming 'sick beauty' stunts calls for innovation
China walks the walk in honoring its green pledge
EXPLORE SHINE