Why didn't you just leave? The question killing victims of domestic abuse 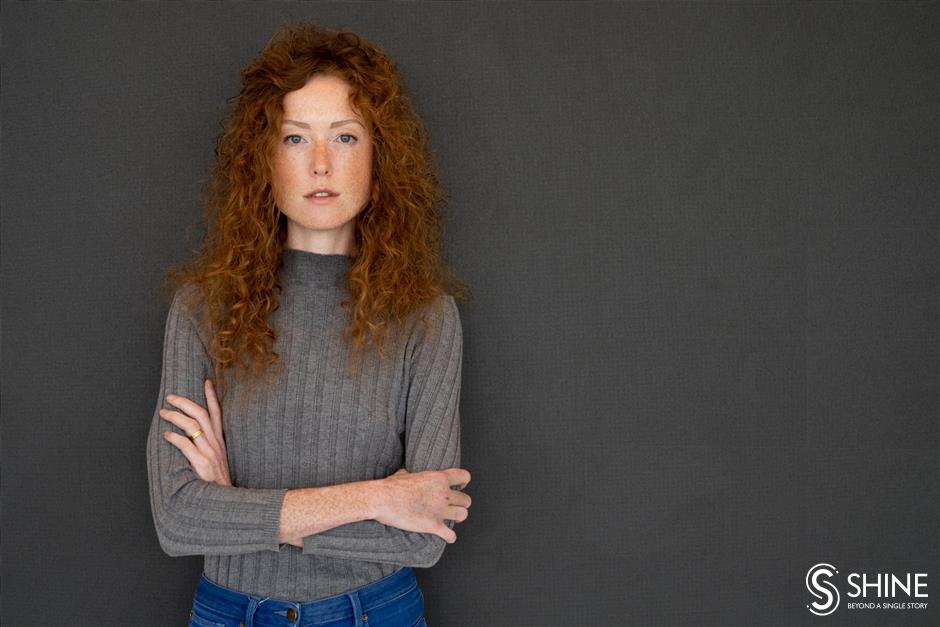 A Chinese man named Tang Lu was sentenced to death last week for the murder of his ex-wife in 2020. Amuchu was a 30-year-old vlogger known on social media as Lamu. She died after being doused in gasoline and set on fire during a livestreaming session. My reaction on reading this was likely the same as yours: horror. Tang had a long history of violence toward Amuchu, and it ended in a death too painful to imagine. But despite compassion for victims of monstrous crimes, when it comes to domestic violence, there's one question that stands out: Why didn't you just leave?

Amuchu did. She divorced Tang in June last year, and in doing so became part of a statistic that stops many from escaping an abuser and results in the death of others at their hands: 70 percent of domestic murders happen after the victim has left. To understand what it takes to leave, I spoke with a survivor of domestic abuse; the smartest, strongest, most inspiring person I know: my mom.

It started slowly. James became controlling and would question where I'd been or who I'd spoken to. Later he isolated me from friends and family and stopped me from going out. Eventually he turned violent. I still get flashbacks of him pinning me down on a sofa with a knife to my throat.

Were there warning signs?

Plenty. An early one being when James grabbed my hair and spat in my face as he shouted; I should have left him then.

So, and it hurts to ask you this – why didn't you?

You convince yourself it's not that bad, or that it's your fault. Then there are complications like children or finances. James managed our money and put all debts in my name, meaning I couldn't leave because I had a child to support. But the biggest barrier was being believed. James was a likable guy, so who would trust what he'd done? And when I told my mom, she didn't.

No. She said the abuse was just a lovers' argument. I felt completely abandoned. My sister was too young to do anything about James and needed protecting from him herself. Nana and grandad weren't capable of standing up to him. That's how I've come to terms with it all, but it took a long time to forgive. A survivor: Emma's mom shares her experience of domestic abuse

What was the tipping point?

You were 6 months old and frightened whenever James walked into a room. I couldn't bear the idea of you being afraid.

Talk me through leaving.

I was terrified. Not just of physical repercussions, James had crushed my confidence. I was 22 years old, with a new baby and no idea how to function. And things didn't let up. One day I took you for an appointment, and James's friend came over. He forced us back inside our car, and James got in on the driver's side. He said he was taking us away until I saw sense. We sped off, and I started screaming. James opened the passenger door and tried to push me out. He told me to be quiet, and if I behaved, we'd be OK.

We stopped at a pharmacy, and James held you while I spoke to the chemist. I was crying but nobody asked if we needed help, and he knew I wouldn't say anything with you at risk. I persuaded James to drive us to his place so I could feed you. When we arrived, I managed to talk him down. James was known to the police, and when I promised not to tell them about the abuse or our abduction, he agreed to let us go.

No. James threatened to throw acid in my face or fire-bomb nana's house if I did. And I believed him.

How did it end?

Once our family accepted what was happening, they helped and I was able to get away safely. I'm lucky. I know from experience abusers can become more violent after a victim has left; they've nothing to lose. And while there's more awareness these days, I don't think it's any easier to end an abusive relationship.

It isn't. On average, victims of domestic violence make eight attempts to leave before doing so successfully. And the idea that leaving an abusive relationship is easy is just one of many misconceptions about it. Domestic violence happens across the spectrum – all backgrounds, incomes, races and religions. According to the Chinese government, one-in-four women experience spousal abuse; but men fall victim too. And while recent cases point toward a willingness to tackle domestic violence, family-focused culture and legal roadblocks for divorce, including the newly mandated 30-day cooling-off period, are causes for concern.

God love her but, in my family mom always gets the last word. So, here it is:

Nothing, absolutely nothing, excuses abuse. If you're in a harmful relationship, get help and plan your exit carefully. Contact relevant agencies and have strong support wherever possible. Above all, it's not your fault; no matter what you think you've done – or not done – to provoke it.

﻿
Special Reports
﻿
62417
,
Why didn't you just leave? The question killing victims of domestic abuse
Informed understanding of different cultures vital to a shared future
Forum seeks to define roles in the fast changing world
Look beyond Bob Geldof style in building a sustainable world
Patriotic 'People's Cafe' a hit during National Day holiday, and beyond
Look at me (looking at you) (looking at me): Time to let go of toxic comparison
Niangpao directive all good and well, but what about naturally 'sissy' men?
Regulating livestreaming 'sick beauty' stunts calls for innovation
China walks the walk in honoring its green pledge
Contacts can dispel distrust and bigotry
EXPLORE SHINE