Shanghai Mayor Ying Yong told members of the 31st International Business Leaders’ Advisory Council that the city will continue to reform, with innovation and research playing a vital role, at Sunday's 'meeting.

Joerg Reinhardt, Chairman of Novartis Group, noted that analysis of data and use of digital technology were useful in health care.

“By continuing to utilize big data technologies and sharpening its focus on data collection, quality and governance, the Shanghai government can further enhance its health care system, support its citizens and continue to strengthen its economy in the future," he said.

Francis Gurry, director general of the World Intellectual Property Organization, said that China's patent application jumped 11.6 percent year on year to a record high of 1.54 million in 2018, 46.4 percent of the global total.

At the same time he highlight the complexity of regulation as the speed of technological change is much faster than market regulation for innovation.

He called for coherent regulation through open and inclusive processes.

Shanghai is already one of the fastest emerging world cities, and has joined a group of contenders that have separated themselves from the chasing pack thanks to its connectivity, metropolitan scale, talent pool and other achievements, according to Greg Clark, senior advisor on future cities and new industries to HSBC Bank.

Shanghai has made a great leap toward the "Big Seven" cities including London, New York and Paris, and is very close to turning the "seven" into "eight. "

"It's the big change, as we benchmark cities on their ability to be sustainable and livable and affordable over time and one of the advantages Shanghai has is that it has a very capable city government that has resources which are well organized," he said in an interview during the sidelines of the IBLAC meeting.

It's also a good idea for a city the size of Shanghai to retain a manufacturing economy, but important not to hold on to industries that need to modernize, he added. 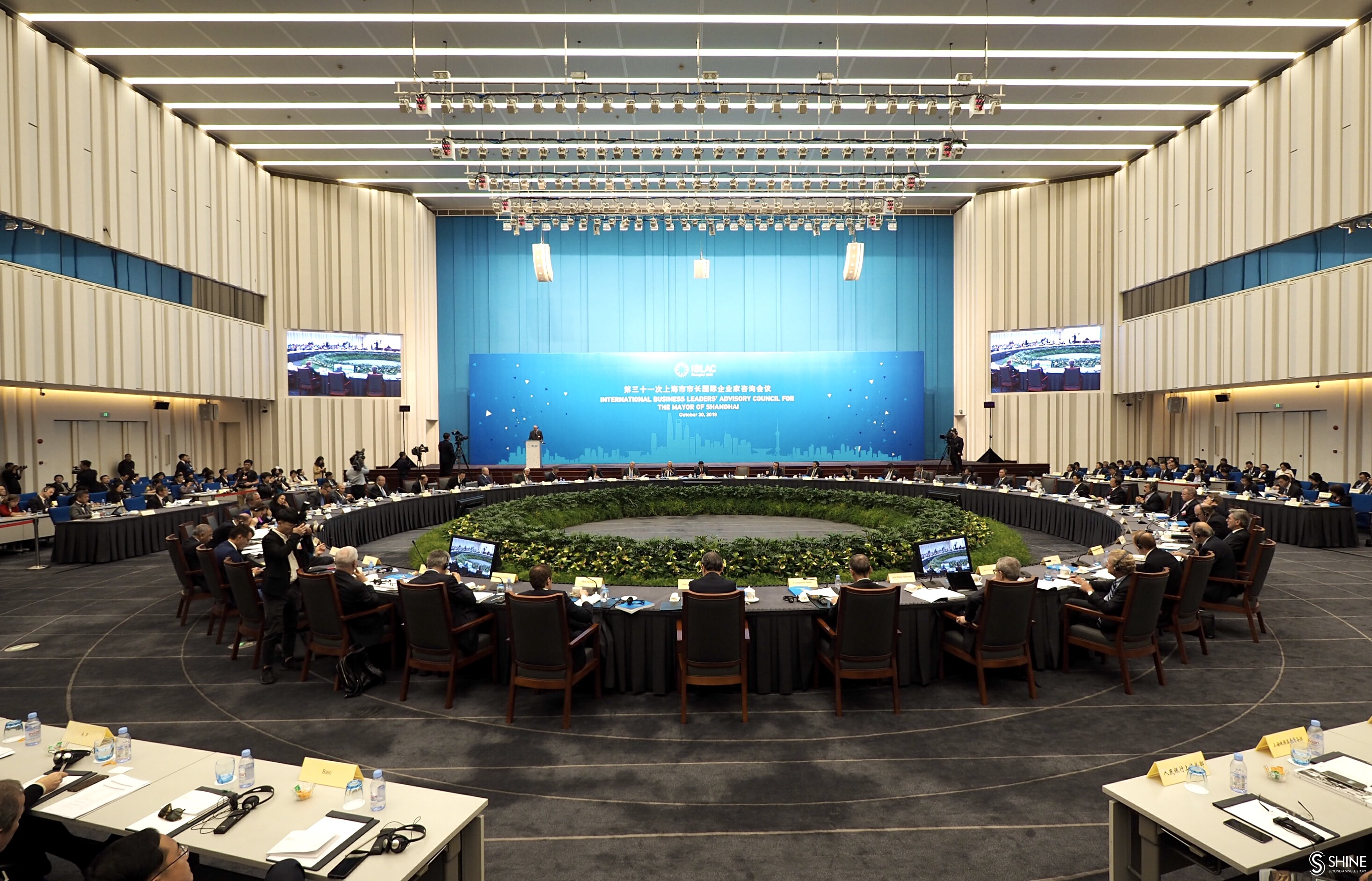