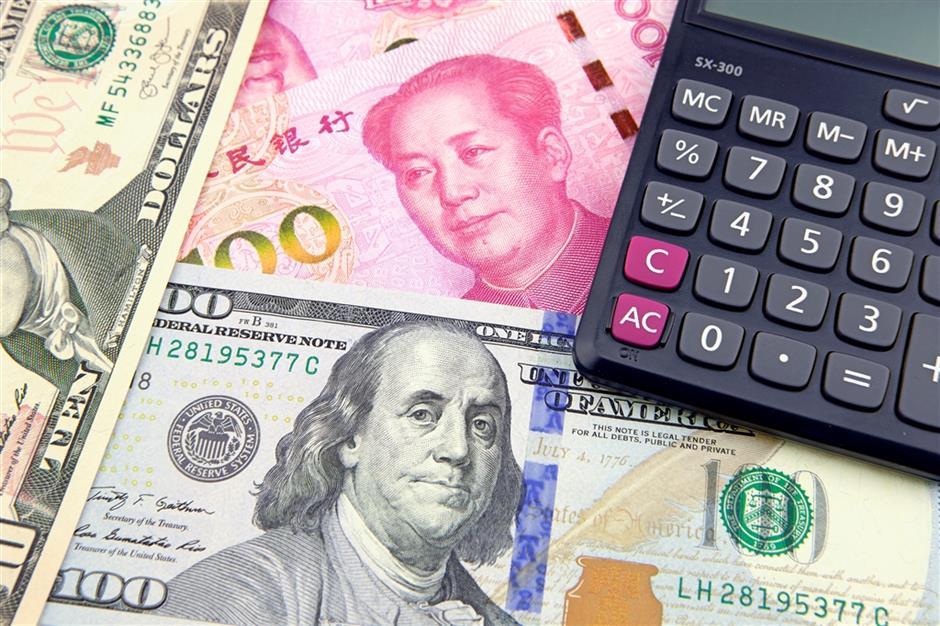 Founders and controlling shareholders of major online retailers are among the biggest winners in terms of recent wealth gains, according to a recent Hurun Research report.

Chinese billionaires claimed six positions among the top 10 fastest risers during the four months ending May 31.

As many as 60 percent of the Hurun Global Rich List Top 100 saw their wealth rise or remain the same over this period, whilst 40 percent were down.

Huang Zheng of Chinese "social shopping" site Pinduoduo was the fastest wealth riser on the Hurun Global Rich List Top 100 over the past four months, with his wealth almost doubling after strong gains of Pinduoduo shares.

The two biggest wealth gainers from the Hurun Top 100 from COVID-19 were Jeff Bezos of Amazon and Huang Zheng, who added US$20 billion and US$18 billion to their fortunes respectively.

Founder of popular video conferencing app Zoom, Yuan Zheng also saw his wealth triple from US$4.5 billion in January to US$13 billion as of May.

In the four months to May 31, China added three individuals to the world’s top 100 billionaires, with the US, Russia and Italy each adding one.

The top 100 ranking now has 39 US billionaires along with 26 from China.

Luxury and investment conglomerates took the worst hit, with Bernard Arnault of LVMH and Warren Buffett each seeing US$18 billion wiped from their wealth.

World’s top 100 billionaires lost US$408 billion in two months as of March 31, wiping out gains made over the past two and a half years.

With quarantine measures gradually lifting, stock markets have clawed back some of their losses from recent months, while e-tailers and pharma companies have outperformed.