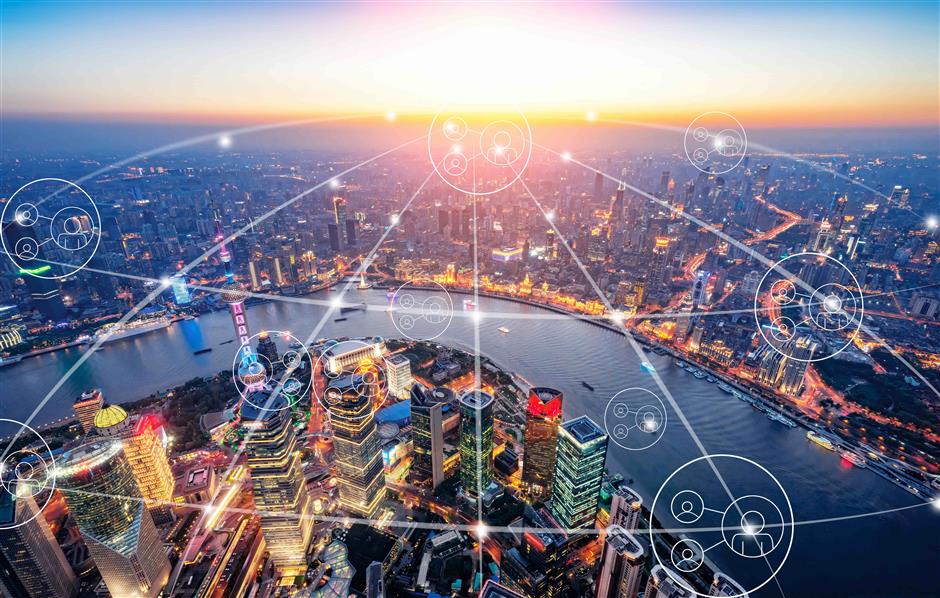 Four new members are presenting at this year's annual assembly for the International Business Leaders' Advisory Council for the Mayor of Shanghai as the city consolidates its position as an attractive destination for multinational companies.

As many as 15 multinational companies applied to become members of the council this year, as investor sentiment remains upbeat to tap into growing domestic demand.

Cargill, Anheuser-Busch InBev, DBS Group and Boehringer Ingelheim are the latest newcomers and will engage in areas such as carbon emission cutting initiatives, consumption, and leveraging data capabilities in the teleconference meeting on Friday.

The annual meeting was initiated in 1989 by then Shanghai Mayor Zhu Rongji and has since served as a platform for business executives to offer advice to the city on how to prosper, and for the city's leaders to show determination and welcoming attitudes to their input.

The city remains a much sought-after destination for businesses to prosper and connect with peers to exchange ideas and development prospects.

In the first eight months, paid-in foreign direct investment in Shanghai rose 16.5 percent from a year ago to US$16.17 billion (US$2.5 billion), and the number of newly registered foreign companies surged 30.4 percent to 4,561.

The retail scene maintains an upbeat momentum with sales of consumer goods in the city in the first half standing at 904.8 billion yuan, an increase of 30.3 percent.

Shanghai, along with four other domestic cities, will take the lead in developing international consumption center cities, according to the latest blueprint by the State Council. Further efforts are to be made to pool quality international market entities, goods and services, and to accelerate the cultivation of local brands.

The city's position as a top consumer destination was again confirmed last year with 1.59 trillion yuan in sales, ranking its first among Chinese cities.

A wide range of topics including opening up, new consumption trends, digital transformation and environmental protection initiatives would be touched on during the virtual discussion with top Shanghai officials.

Discussions would also focus on the application of emerging technologies such as artificial intelligence and big data in various sectors.