Campaign to see debut of thousands of products 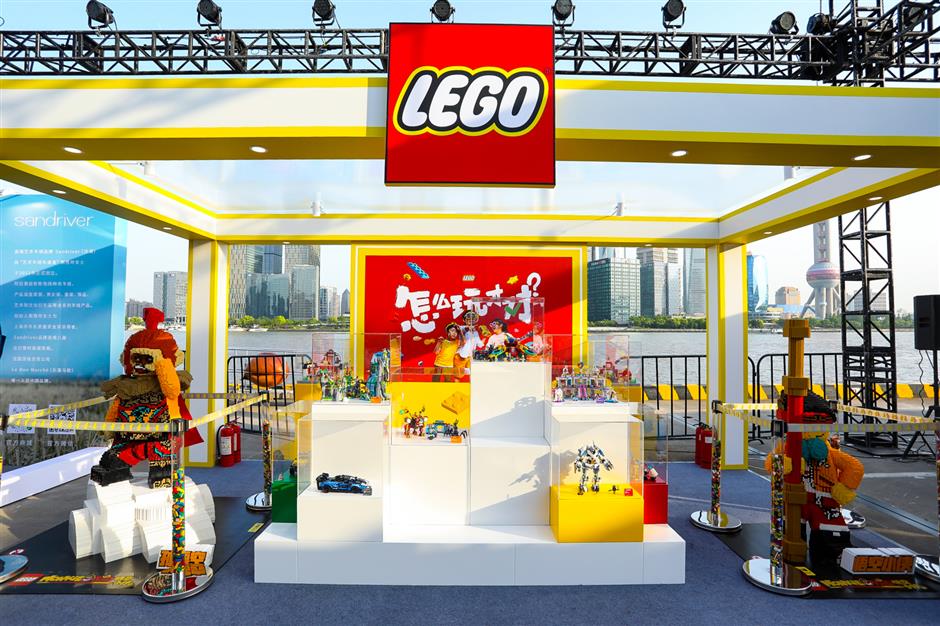 As part of the city's Double Five Shopping Festival, the commerce commission and industry bodies are beefing up efforts to strengthen its position as the best place to debut new products and open new stores.

During the campaign, no less than 130 activities will be launched, while more than 550 brands from home and abroad have planed to release over 2,800 new products.

For the cosmetics industry, the city is to hold the second session of Shanghai International Cosmetics Festival, during which nearly 40 beauty brands will present their latest products.

L'Oréal Group and Estée Lauder Companies, for example, will launch more than 100 new products, and L’Oréal will open the world’s first concept flagship store in Shanghai.

For fashion industry, new arrivals of over 200 hot brands for younger shoppers will hit the shelves. Around a dozen custom-made clothing and lifestyle brands are also releasing new products or services during the period.

Also at the launch ceremony, a report on Shanghai's economic activity related to debut of new brands and new products was released.

In 2020, despite the impact of COVID-19 on the global retail businesses, there were still 909 brands choosing Shanghai as the destination for their first stores in China, ranking among the top cities, according to the report. 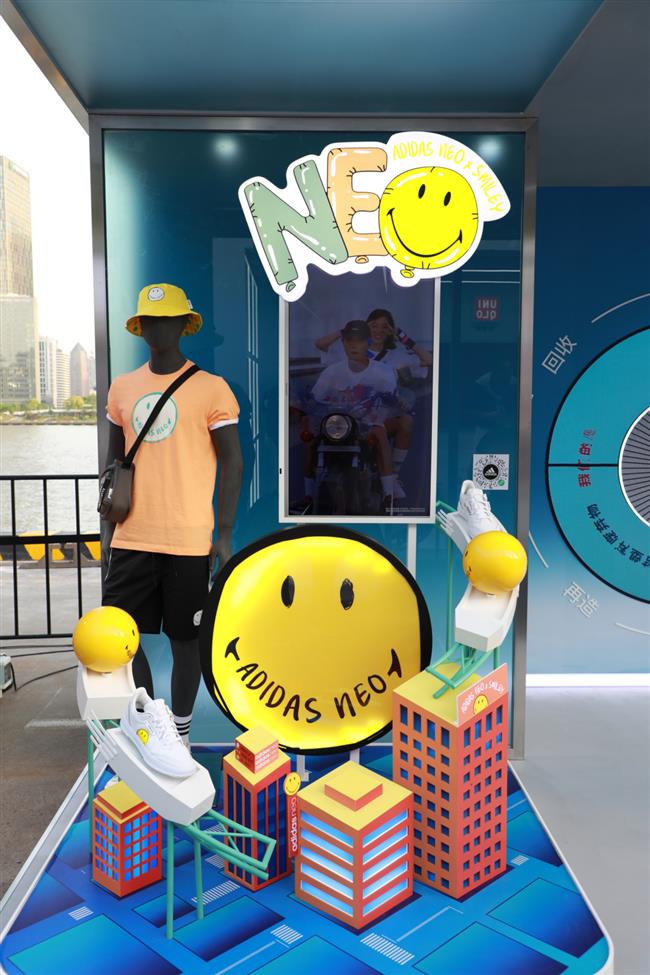