Jewelry sales shine as sector fights back from pandemic

As part of the city's annual shopping festival, the Shanghai Diamond and Gems Culture Festival kicked off on Thursday, Chinese Valentine's Day, to help boost the city's luxury sector.

Consumers now place greater emphasis on quality and service, tending to buy higher-end jewelry and focusing more on the design, artistry and comfort, said a manager at US-based Kimberlite Diamond.

Kimberlite's retail sales in Shanghai have recovered to about 60 percent of pre-pandemic levels and it expects that figure to further pick up in coming months with the boost of the shopping festival.

Shanghai accounts for about half the national retail sales of luxury goods, and saw the largest number of new stores last year.

In 2021, Shanghai's total sales of gold and silver jewelry amounted to 62.7 billion yuan, a surge of 30.3 percent year on year and the second fastest growth of all social consumer goods categories, after office supplies. Shanghai accounted for a seventh of the nation's diamond sales. 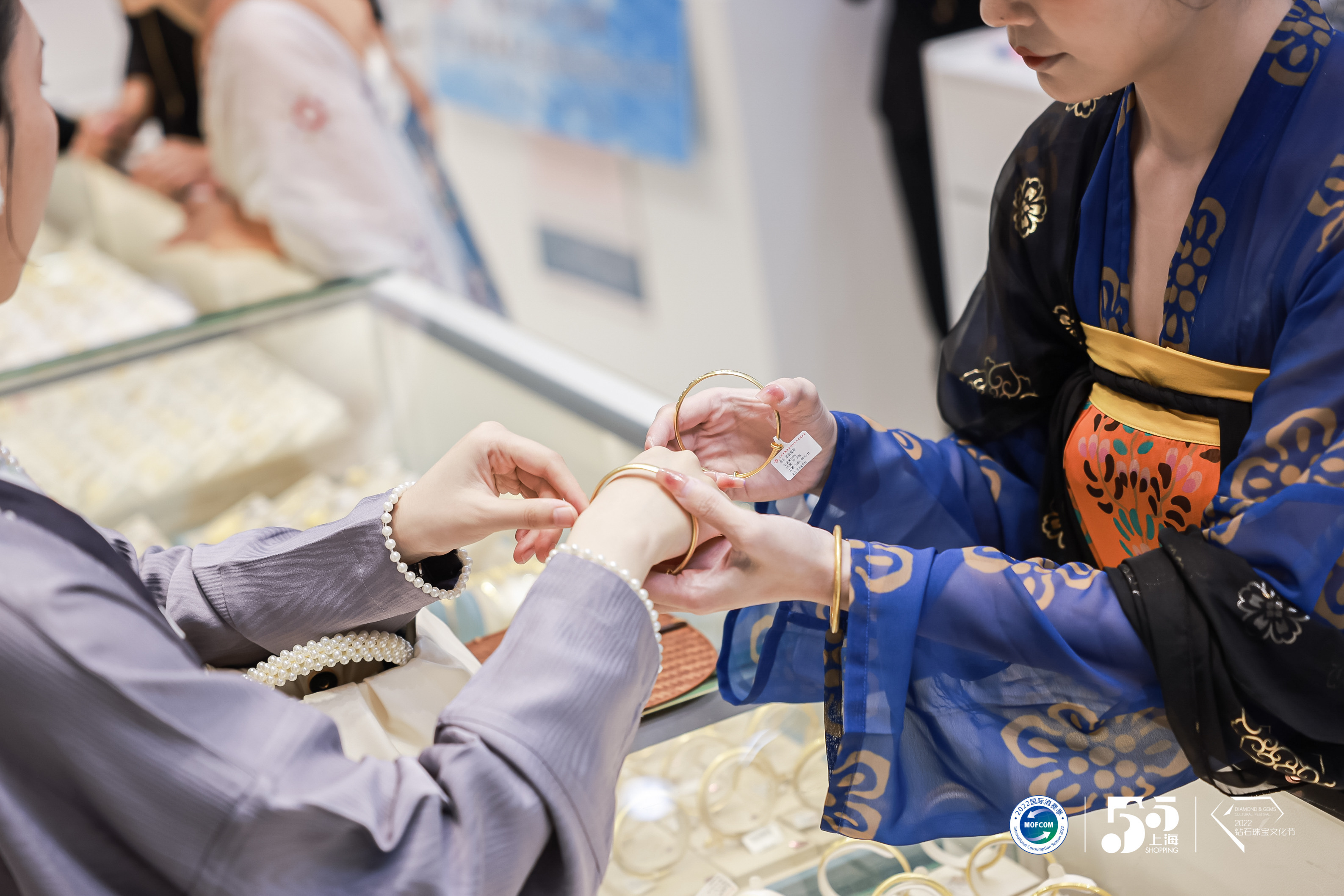