"DNA动了" describes when a part of a deep-down memory is triggered or jogged. It could be songs, television or movie scenes, or pithy formulas memorized in school.

Recently trending on Chinese social media, the meme derives from "刻进DNA," which literally means "inscribe or score into one's DNA." Another popular saying in Internet language, it is perhaps related to the expression "in one's DNA," referring to an intrinsic or fundamental part of a person. Yet "刻进DNA" is meant to describe things or people that are ingrained in someone's memory and impossible to forget. Following that logical train of thought, "DNA动了" describes when a part of a deep-down memory is triggered or jogged. It could be songs, television or movie scenes, or pithy formulas memorized in school.

When that singer casually hummed his signature song, my DNA pounded. 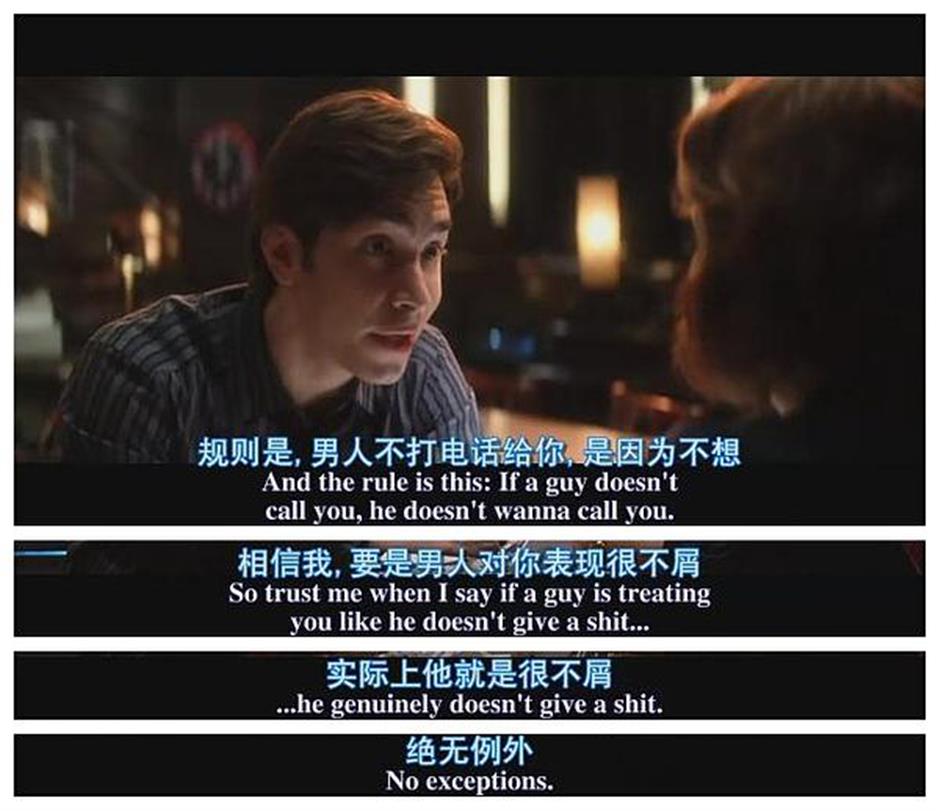 The phrase "恋爱脑" describes those who strongly believe "love is all."

Literally meaning "love brain," the phrase describes those who strongly believe "love is all." Once they fall in love, they are fully devoted to the relationship, which goes beyond everything – work, family, friends, dreams and even themselves. Being overly attached to their lovers and self-contempt coming out of nowhere, some will be dragged into a downward spiral of trying to please their lovers, claiming rewards and uncontrollable self-doubt. Once they are in a relationship, they long to be with their lovers every second of every day, and try confirming lovers' feelings toward them in various ways and in a repeated motion. To avoid any chances of a break-up, they tend to let go of their principles, and even make sacrifices, just to please their lovers. Overly cautious not to spook their lovers, they never let down their guard in a relationship.

Once she fell in love, she fully believed that "love is all." She unconditionally changed herself to please her boyfriend, and became a jumble of insecurity, agitated and anxious every day.

﻿
Special Reports
﻿
62419
,
Recovering stolen cultural relics
Buzzwords: 恋爱脑 liàn'ài nǎo/Love is all
Trees' spiritual value imbued in bronze relic
The future is sustainable at new art exhibition
Young and established artistic dynamic
A longing for friends and family via paintings
The crossroads of Chinese visual and lyrical art
Tintin's worldwide capers splash down in Shanghai
Elixir on a plate to relieve sultry days of summer
Plotting the history of the Three Kingdoms
EXPLORE SHINE