Jiading District released upgraded policies and an action plan for the next five years that focuses on improving support measures in the development of intelligent connected vehicles and fuel cell vehicles.

To support the application of ICV, the commercial application for customized mini-buses, smart heavy trucks and other vehicles was added, and the maximum amount of subsidies was increased.

In terms of promoting the demonstration application of fuel cell vehicles, Jiading will provide financial support for the industrialization of key parts, large-scale applications in key areas and the construction of hydrogenation stations to reduce hydrogenation costs and support the coordinated development of industrial chains in the district.

In line with the plan, the fuel cell vehicle manufacturer headquarters, high-tech enterprises and technology centers shall exceed 10.

The fuel cell application vehicles shall not be less than 3,500, while at least 18 public hydrogen refueling stations will be built. The retail price of each kilogram of hydrogen shall not exceed 35 yuan. 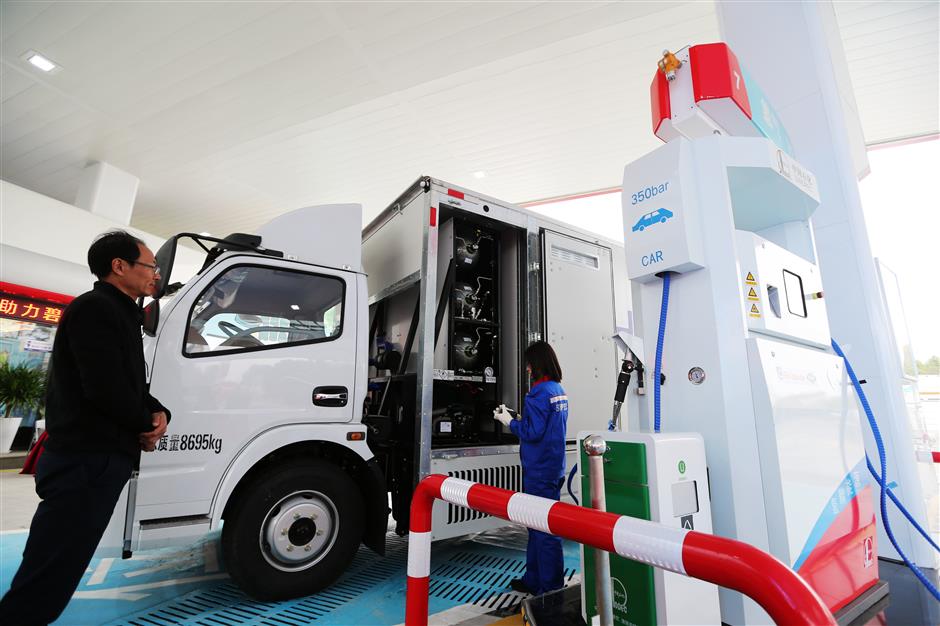