Promising films to light up the silver screen this month 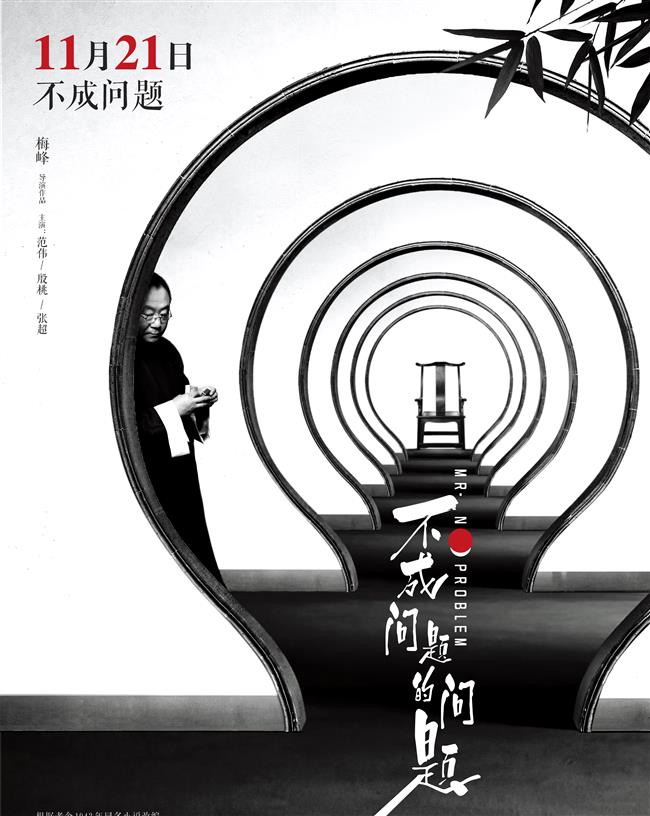 The poster for “Mr No Problem”

This month offers a lot to look forward to for film buffs, with an award-winning Chinese film and two highly anticipated Hollywood offerings set to light up the silver screen.

Award-winning Chinese satire “Mr No Problem,” based on a short novel by iconic author Lao She (1899-1966), is slated for national release on November 21.

Set against the backdrop of China’s War of Resistance Against Japanese Aggression (1931-45), it tells the story of a farm leader, Ding Wuyuan, who tries every means to monetize his farm.

The film marks the directorial debut of Feng Mei who, inspired by classic movies, chose to shoot “Mr No Problem” in black and white to create a more nostalgic flavor.

“The film retains the original dialogue of the novel while introducing some new characters for a more balanced story,” he said. 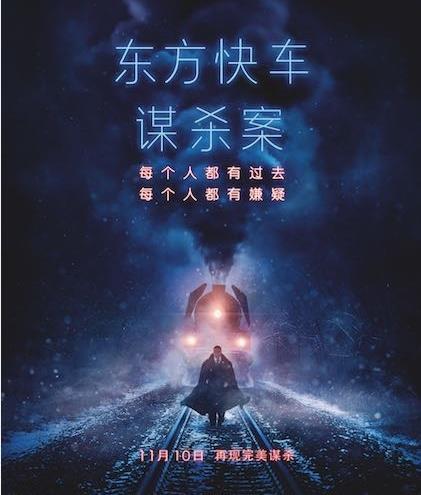 The poster for “Murder on the Orient Express”

First up is Kenneth Branagh’s remake of the classic film “Murder on the Orient Express,” which hits the silver screen today.

Based on the detective novel of Agatha Christie, the film is about Belgian detective Hercule Poirot’s efforts to uncover the truth behind a murder case on a lavish train.

Later in the month, superhero fans will flock to American film “Justice League,” which will premiere in China on November 17.

It centers around a fictional superhero team from comic books published by DC Comics. The film is also available on IMAX.

The poster for “Justice League”