A CONCERT, with the orchestra playing the soundtracks from the movie “Star Wars: A New Hope,” will be staged at Shanghai Oriental Arts Center on March 8.

Bulgarian conductor Nayden Todorov will lead the Sofia Philharmonic Orchestra to perform the soundtracks, along with a giant screen in the background playing the footages from the movie at the same time.

The movie soundtracks, which were composed by John Williams, also walked away with Golden Globe and BAFTA awards.

“Star Wars: In Concert,” previously referred to as “Star Wars: A Musical Journey,” is a series of live performances of the Star Wars score composed by John Williams. It has been performed in more than 14 countries since 2017.

The concert at Shanghai Oriental Arts Center in March will be its first stop in the Chinese mainland. 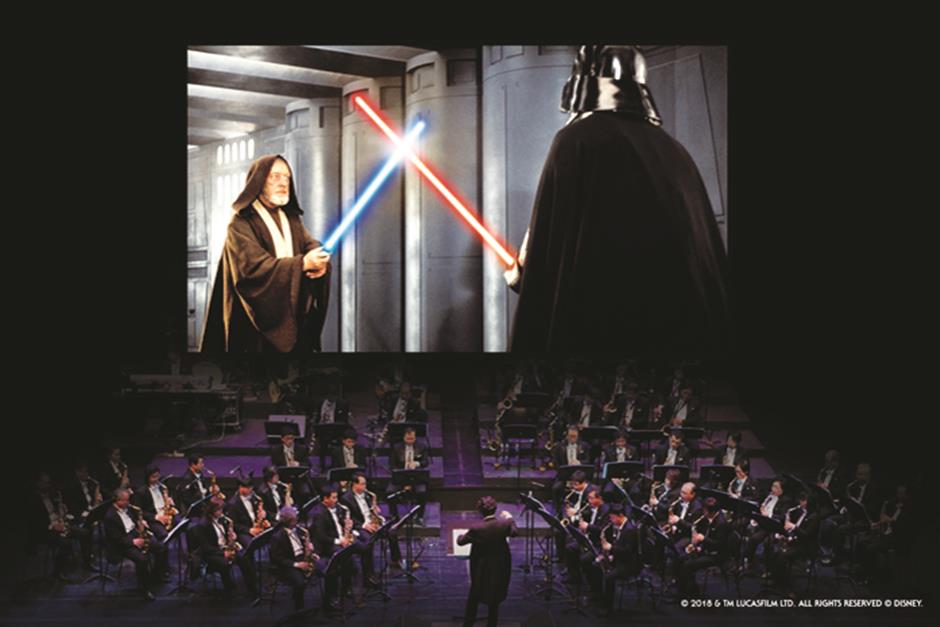