Greyson Chance showcases 'Portraits' of an artist in Shanghai 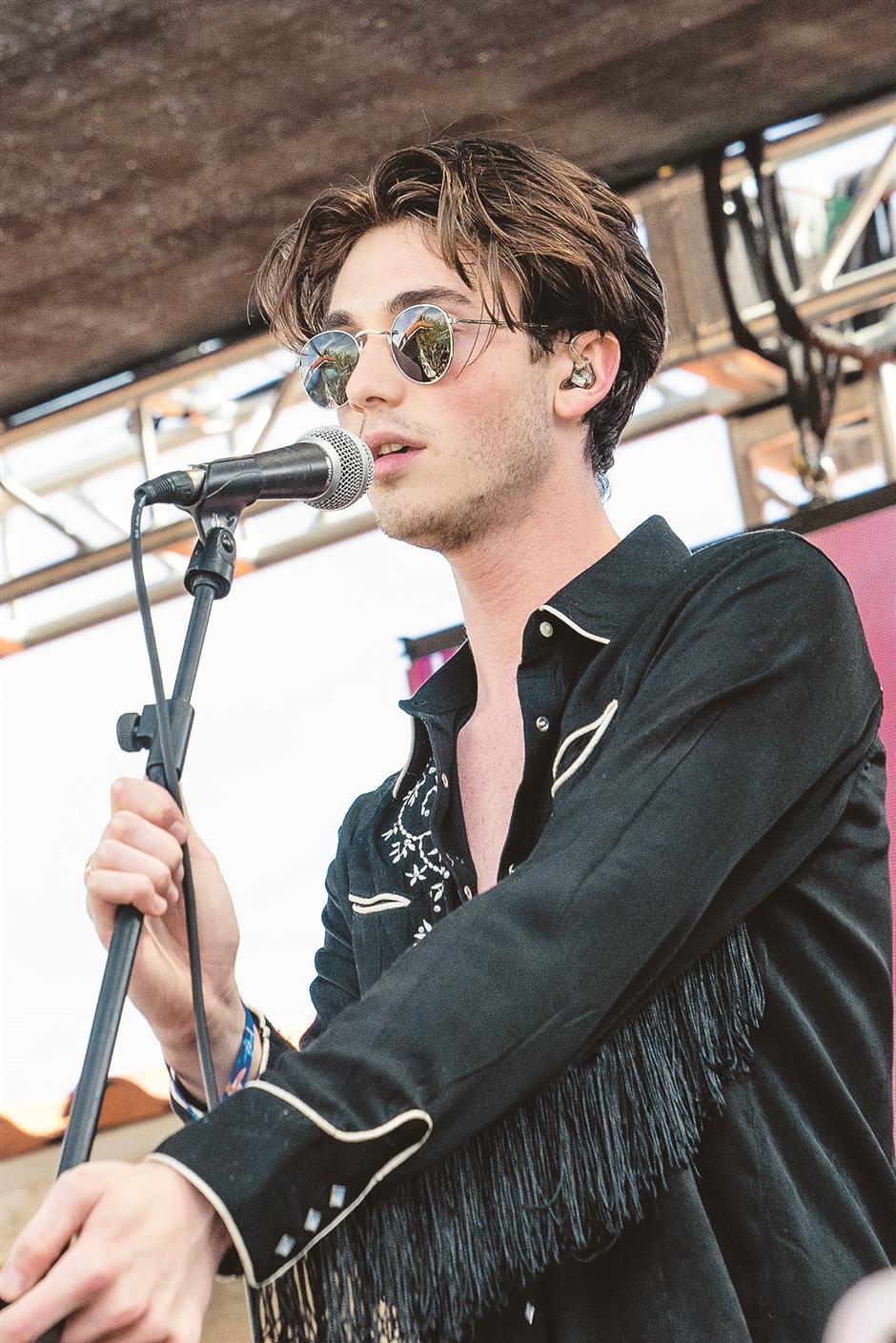 The 21-year-old American singer-songwriter Greyson Chance began playing the piano at the age of 8 but gained widespread attention following a performance of Lady Gaga’s “Paparazzi” at a sixth-grade music festival.

Rising star Greyson Chance will arrive in Shanghai to showcase his considerable talents at the Modern Sky Lab in September.

The 21-year-old American singer-songwriter began playing the piano at the age of 8 but gained widespread attention following a performance of Lady Gaga’s “Paparazzi” at a sixth-grade music festival.

The video of the performance went viral on YouTube, with over 65 million views as of July 2019. Shortly after the video went viral the precocious Chance was invited on “The Ellen DeGeneres Show.” The Oklahoma-native singer cited Gaga as his “true inspiration” on the show, before releasing his debut single “Waiting Outside the Lines” in 2010. He later performed in Toronto, London and Paris on the back of his sweeping popularity.

In 2011, Chance released his debut album “Hold On ‘til the Night.” The music video of its single “Unfriend You” features a cameo from American artist Ariana Grande.

Being a viral sensation was no easy task. Chance admitted in an interview that looking back, he has mixed emotions about his rise to fame at such a young age.

Chance’s voice changed when he turned 16 on an eight-city tour of Asia, which, according to the singer, was the worst part of his career.

“It was extremely difficult,” he said. “It’s like if you were a painter and all of a sudden you didn’t have your brushes anymore. You just don’t know what to do.”

Although he disappeared from the public eye at 18 to go to college, Chance constantly worked on his music and created some iconic singles such as “Afterlife,” “Low,” and “Meridians.”

In 2019, the artist released his second studio album “Portraits.” Due to his independent success, Chance later signed a major record deal with Sony Music Global and Arista Records.

“The way I see it, ‘Portraits’ is my debut, for it’s the first time that I’ve been truly artist and vulnerable in my work,” said Chance, who came out as gay on Instagram in 2017.

Chance will bring his masterpieces and inner thoughts to Shanghai before heading to Beijing, Nanjing and Xi’an to complete his China tour. After Asia the singer takes his tour to Europe.