Chinese 'Sully' is now ready to take off 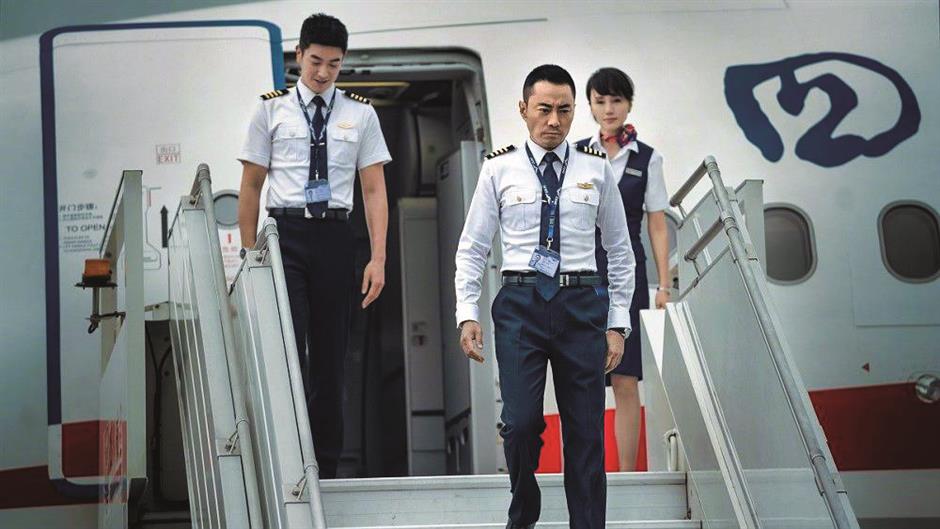 “The Captain,” a highly anticipated film based on a real-life Sichuan Airlines emergency, will hit cinemas across China on September 30.

The film is considered a Chinese counterpart to the American drama “Sully.” It is based on the real experiences of Sichuan Airlines captain Liu Chuanjian, who saved the lives of 119 passengers with his calm handling of an emergency landing on May 14 last year.

During an Airbus A319 flight from Chongqing to Lhasa, the windshield blew out, causing a sudden loss of cabin pressure.

Zhang and the other actors interviewed the flight crew and received cabin training to add authenticity to their roles.

The film crew also spent 30 million yuan (US$4.2 million) to build a life-sized model of the plane for shooting.