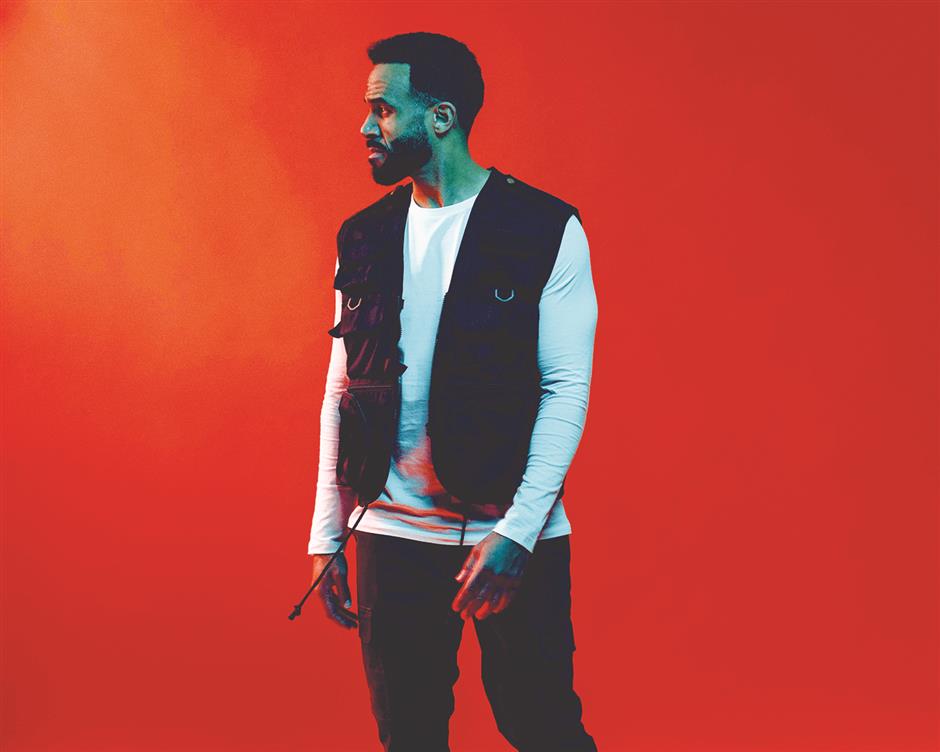 Following a hiatus from releasing new music, Craig David’s resurgence is astounding. Now in its fourth year, TS5 started out as an exclusive pre-party hosted by the musician at his personal penthouse in Miami.

Following a hiatus from releasing new music, David’s resurgence is astounding. Now in its fourth year, TS5 started out as an exclusive pre-party hosted by the musician at his personal penthouse in Miami.

The 38-year-old’s set combines everything from old-school anthems to garage to chart-topping house hits. It was at these parties TS5 emerged.

David is no stranger to life as a DJ. Before his solo career success, he started out as a DJ at a UK club.

The Southampton-born artist then went on to sell over 15 million albums, enjoying 15 UK top 10 hits and achieving multi-platinum status in more than 20 countries.

The Brit Award and Grammy Award-nominated singer-songwriter and producer debuted his studio album “Born To It” in 2000. He has released a further six studio albums and worked with a variety of artists, such as Sting, Tinchy Stryder, Big Narstie and Jay Sean.

“I always feel like you always have the ability, but you have to lean into the unknown, work with young, up and coming producers and to also realize the story that you have from back then is fantastic,” David said about his return to the music scene.

Two decades since his debut as a solo artist, David is still going strong. With a renewed sense of passion and purpose, the best is yet to come from the R&B, garage and pop star. After TS5, David will kick off his “Hold That Thought” 20-year anniversary tour in April at London’s colossal O2 Arena.