The National Ballet of China is bringing three classics — “Carmen,” “L'Arlésienne” and “La Sylphide” — to the Shanghai Oriental Art Center for the National Day holiday.

Both “Carmen” and “L'Arlésienne” were choreographed by French ballet master Roland Petit.

Petit designed costumes and stage settings for this version, which was imported to China in 2005. Some of the stage settings were inspired by famous Spanish painter Pablo Picasso works. 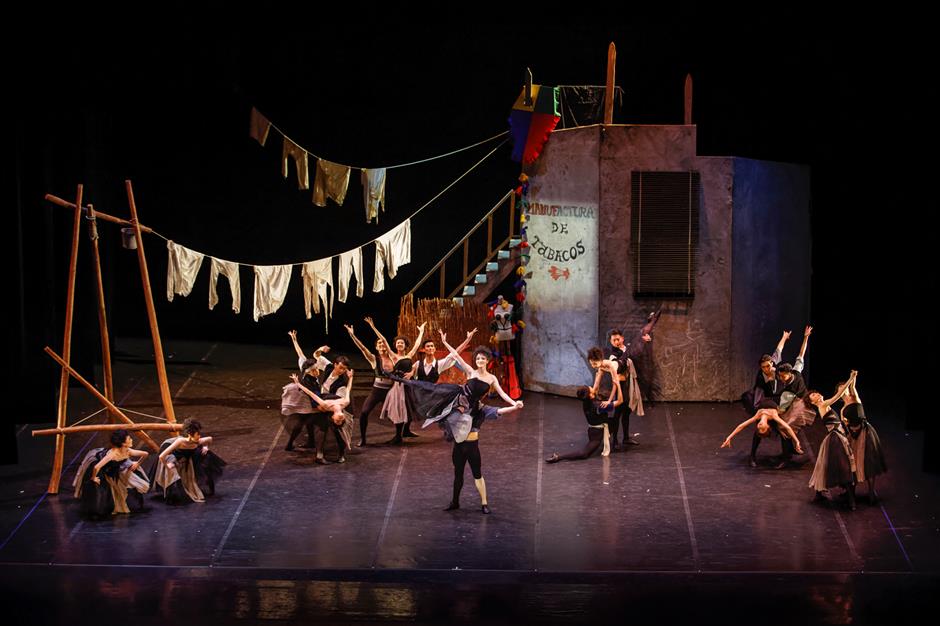 “L’Arlésienne” is based on French writer Alphonse Daudet’s short story of the same name.

It was first presented in the form of a stage play in 1872, which was not successful. But its music score by French composer Georges Bizet won recognition.

Petit reconstructed Bizet’s music and adapted “L’Arlésienne” into a ballet in 1973. The story is set in Provence, France. L’Arlésienne, which translates to "the girl from Arles," is loved by a young farmer Fréderi. However, Fréderi faces inner struggle after discovering her infidelity prior to their wedding date.

Apart from the two Petit choreographies, the National Ballet of China will also perform the second act of “La Sylphide” which was choreographed by Danish ballet master August Bournonville. 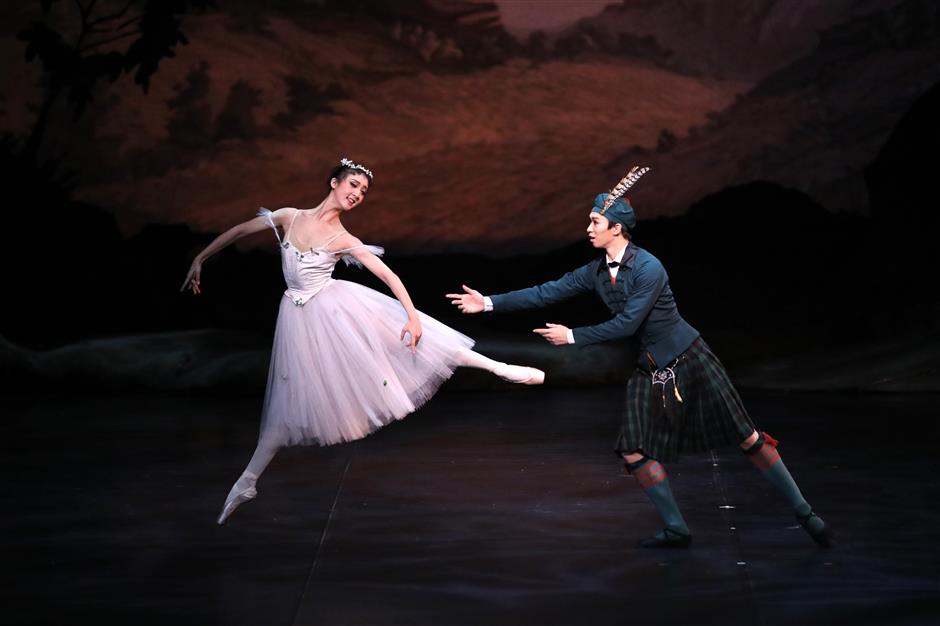 The romantic ballet centers on the story of Scotsman James Ruben, who falls in love with a sylph under the influence of her magic and leaves his bride-to-be Effie. The story is a fairy tale combining imagination and reality.

“La Sylphide” premiered in Denmark in 1836, and has been considered one of the most challenging works for classical ballet dancers.