And NOW it's time for wonderland for the youngsters

NOW stands for “No delay, Original and Wonderland,” and the two-day festival brings together domestic and foreign art groups, artists, theater representatives, scholars and cross-border peers both online and offline in its diverse range of programs.

Multi-styled theatrical productions from Canada, the Netherlands, Norway, Scotland, Australia and China will share the spotlight during the festival, and artists will display new performance trends and explore opportunities to incubate new productions. 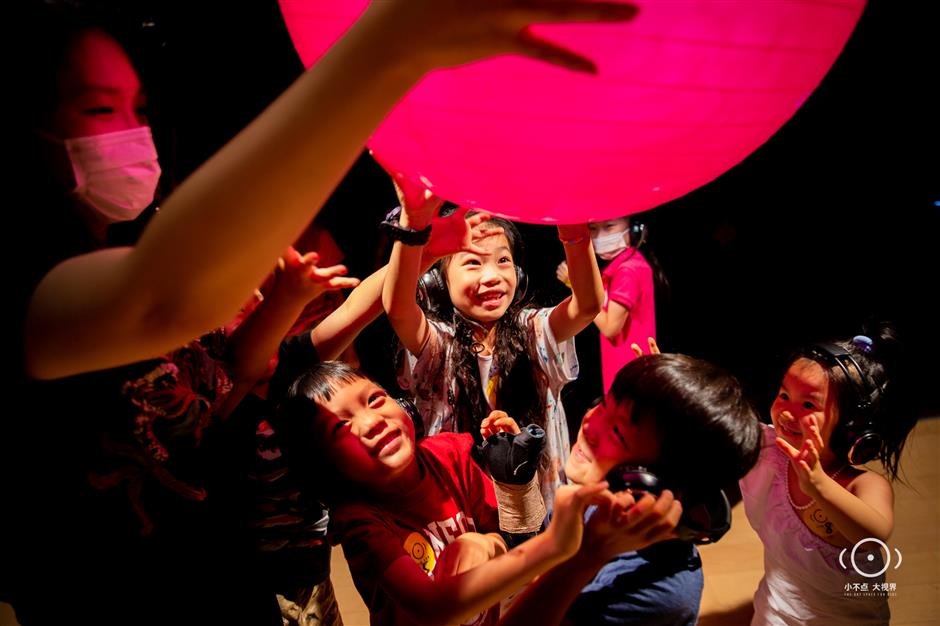 Multi-styled theatrical productions will be staged for children of all ages.

At the festival’s conferences, theater professionals and educators will talk about the development of artistic groups for the post-pandemic era, how to tell good Chinese stories for children around the world, as well as experimental theater and contemporary art education. They will also have conversations with young theater lovers and Chinese mothers in the hope of inspiring new theatrical productions.

Additionally, artists will teach kids how to tap into their imaginations and express their feelings through painting, narration, acting and dance.

The festival is expected to become an influential exchange-and-cooperation platform for new theatrical content designed especially for children. It receives support from governmental departments including the National Base for International Cultural Exchange and Research and the Shanghai Lujiazui Financial Management Bureau.

Art Space for Kids, a performance-art theater group, and 1862 Theater are the festival’s major organizers. Co-organizers include the International Association of Theater for Children and Young People, International Performing Arts for Youth and the International Teaching Artist Collaborative.

Organizers said 2020 has been unexpectedly challenging and difficult due to COVID-19. Actors have had to endure postponed and cancelled shows and festivals, as well as cautious reopenings of theaters and arts activities with strict health regulations. 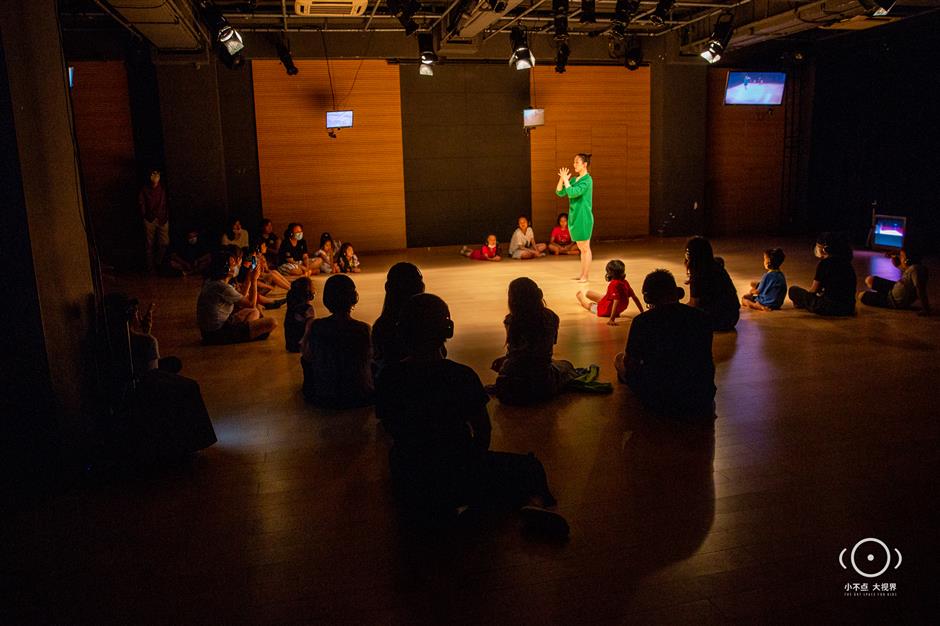 Forrina Chen, founder and artistic director of the Art Space for Kids, said despite the difficulties, she hopes the festival brings back joy and positive energy.

“I always believe that kids growing up with theater are different from others,” she said. “Their minds go far beyond what we can imagine, because they have endless creativity. The festival is inspired by great ideas from children.”

Additionally, the festival will release its “Born and Raised” projects covering stage productions, interactive workshops and public art to help spread theatrical art to a wider audience of young people. Several new plays catering to the tastes of children have been produced. Among them are “Children of Ginkgo,” a Chinese-Norwegian children’s opera about the superpowers of seeds, creative concert “Grow With Season” and dance drama “Dew.”

Experts including producer Natasha Gilmore, actress Ma Yili and art educator Li Yingning will select the most outstanding original children’s plays from around 200 candidates, which will be promoted at the festival’s art fair.

There will be opportunities for winning plays to tour nationally and internationally, as well as showcases at other international art events.

Founded in 2014, the Art Space for Kids has been working with the most talented artists and educators in China and abroad. To date, it has collaborated with around 80 international companies and presented more than 5,000 performances around China.

Since the outbreak of the novel coronavirus epidemic, the organization has offered children a variety of online art workshops and salons, including short videos teaching children to create their own magic acts, write novel scripts and act in dramas. 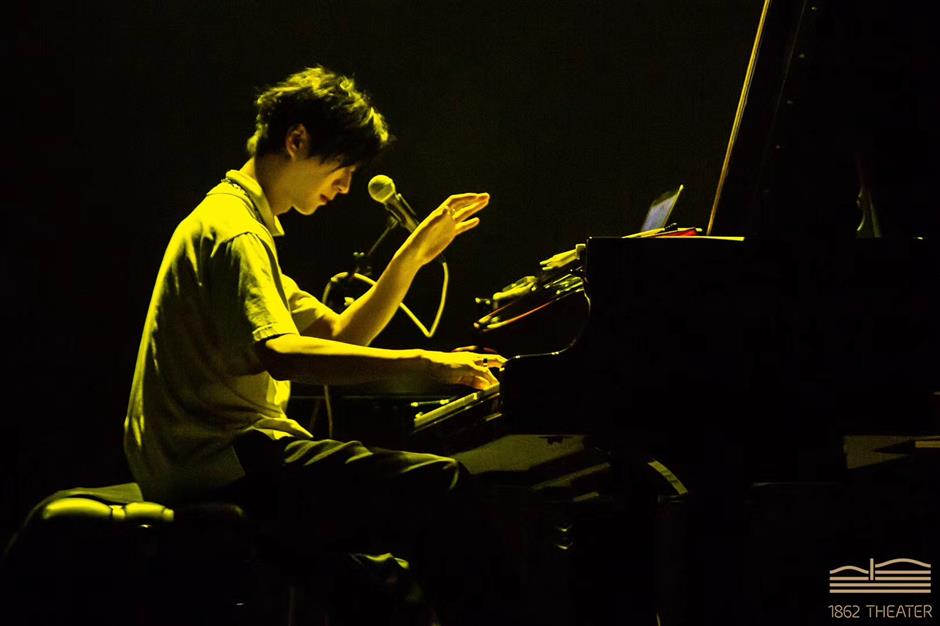 There will be opportunities for winning plays to tour across the world.