The audience suggests a story, the actors improvise theatrics

Theatergoers in Shanghai want to see an engaging story on stage that arouses their emotions and empathy. And if a performer or two are outstanding, all the better.

The concept originated in the United States nearly half a century ago. A member of the audience tells a story of their own or expresses a feeling, and actors on stage create a spontaneous performance based around it.

The first Playback Theater company was founded in the state of New York in 1975. Founders Jonathan Fox and Jo Salas developed the basic format and then took it to schools, senior citizen centers, prisons, festivals and other venues to encourage people from all walks of life to make their stories heard.

The concept has since spread throughout North America and Europe, but it remains relatively unknown to domestic theatergoers in China though it was first introduced here some 15 years ago. 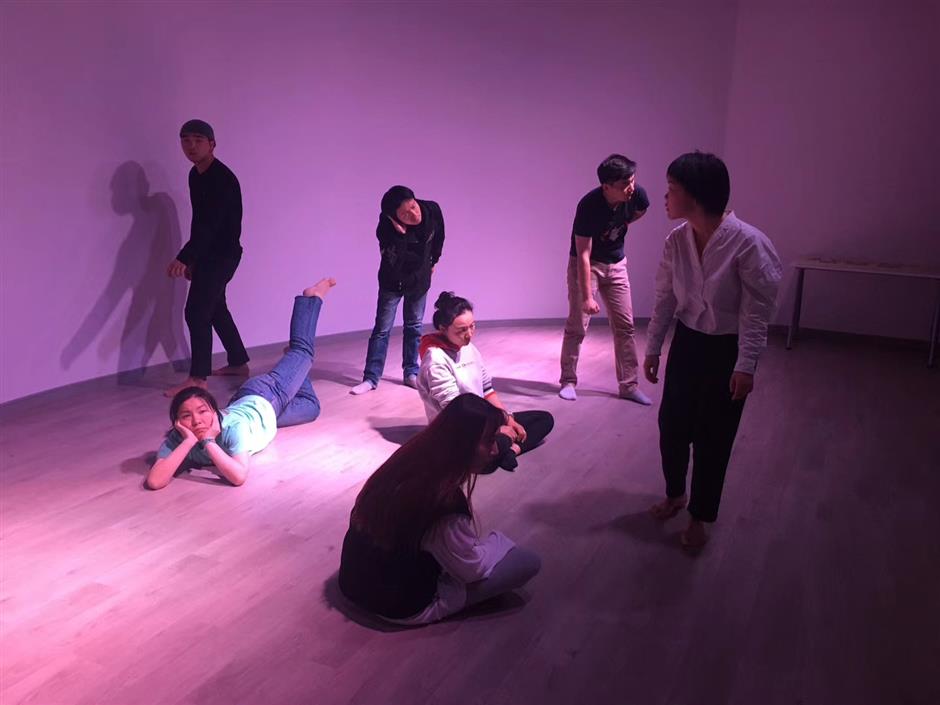 The aim of Playback Theater is to open up to each other and to rebuild connections between people.

“I was immediately attracted to the performing form the first time I saw it,” La Strada founder Shi Yuting told Shanghai Daily.

Shi used to be the project manager and producer of Shanghai’s 1933 Theater, but she always harbored dreams of forming her own drama troupe.

La Strada was founded in 2008 by Shi and some of her theater-circle friends. The name comes from the title of the classic 1954 film by Federico Fellini, a favorite movie of one of Shi’s friends.

“For me, theater is all about communication, about telling, listening, sharing and building connections between performers and audiences,” Shi said. “The performers present a story told by a member of the audience through their own interpretation, which adds new context.”

La Strada usually sets a specific theme for each of its performances. That theme may be as simple as one word: perhaps “dream,” “alone,” “New Year” or “secret.”

Audience members are invited to share a story or their personal feelings related to the theme. The actors then convert the content into an improvised performance, which can be a very short play, a series of plotless movements, a piece of recitation or even a song. 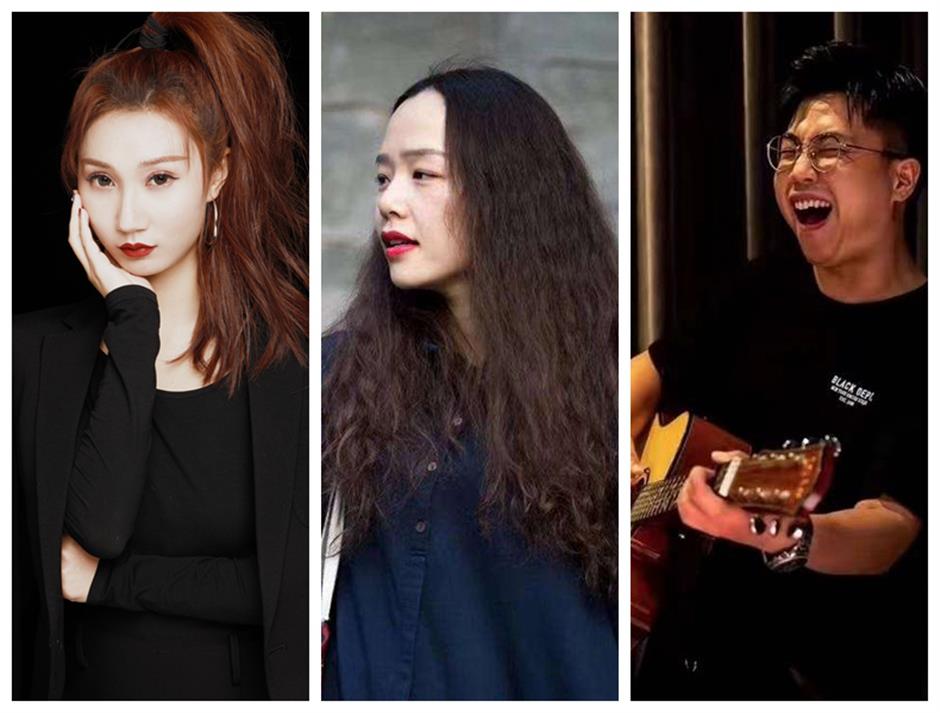 “The purpose is to create a setting for confiding and listening,” said Shi. “We live in an overly fast-paced world and rarely slow down enough to listen to others. That is a primary cause of a lot of conflict and misunderstanding.”

She added: “To open up to each other, and to rebuild connections between people is the major purpose of our Playback Theater project.”

Interactive games are often arranged at the beginning of each performance so that audiences can get familiar with each other and with the performers. Shi said a relaxing atmosphere can help a performance attain the best results.

For performers, to take part in a Playback Theater performance is much more demanding than performing in a scripted production. Apart from acting skills, actors have to be sensitive, empathetic and quick in responding to impromptu situations.

For the past two years, Shi has immersed herself in learning more about Playback Theater. She’s taken courses, read materials and attended workshops and conferences organized by foreign Playback Theater operators.

She organizes one to two training sessions every week for her troupe, sometimes inviting director friends or experienced performers to give talks. 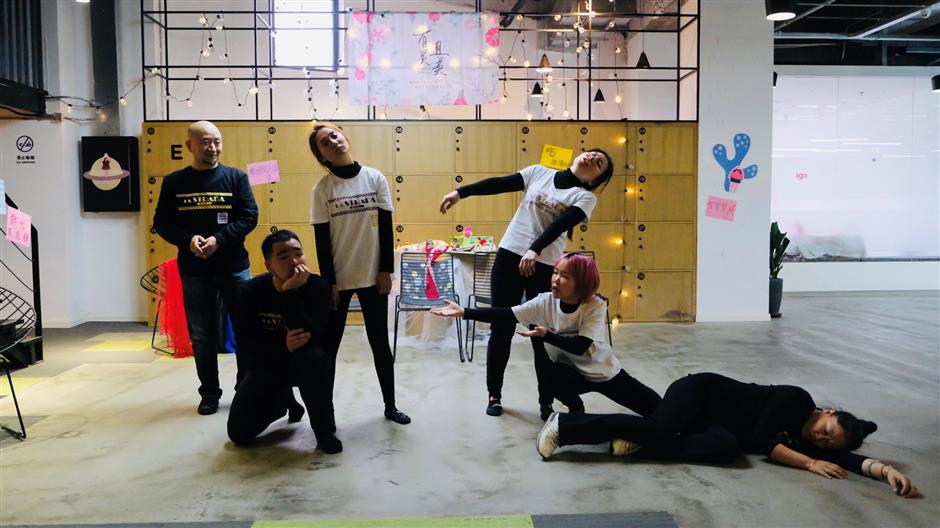 Playback Theater actors have to be sensitive, empathetic and quick in responding to impromptu situations.

The idea hasn’t gone down well with every performer. Some found they weren’t keen on Playback Theater and left for more traditional troupes.

La Strada has 12 members currently. Except for Shi, most of them have other jobs and devote their spare time to troupe activities despite the lack of income.

Ticket prices for La Strada performances usually sell for about 80 yuan (US$12), and audience numbers are limited to 50.

The troupe has reached agreement with several shopping malls to use space for performances and rehearsals. In turn, they stage free performances for mall patrons.

Shi is taking her time to explore the troupe’s commercial value, though La Strada and its Playback Theater project are gaining recognition, especially among white-collar workers. Many businesses have invited La Strada to tailor drama-themed team-building exercises, which may eventually become the troupe’s way to monetize itself. 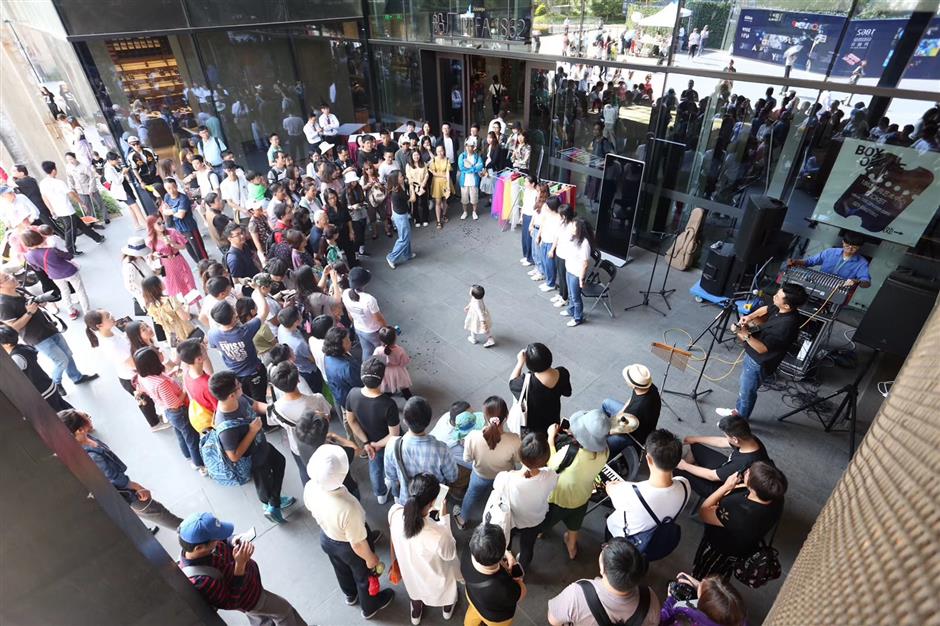 La Strada is focused on popularizing the Playback Theater concept, while exploring the troupe’s commercial value.

For the time being, La Strada members are focused on popularizing the concept. Some regard the troupe an avenue for self-improvement and a haven from daily stress.

Gao Yanyan, co-founder of La Strada, works in the branding department of a state-owned company and is raising a 4-year-old child.

“Taking part in La Strada activities allows me to open myself up, untying me from tight schedules and tensions,” said Gao. “To acquire the ability to listen to audiences, we have to learn to listen to ourselves first.”

Her most memorable playback experience? The time when an audience member expressed homesickness for her native town and her hesitation about staying in a metropolis like Shanghai where the future was so uncertain.

“I used a metaphor of the relationship between a tree and a bird to perform her story about her hometown and herself,” said Gao. “The woman was in tears at the end of my performance. I felt so happy that I could create some warmth and comfort for her.” 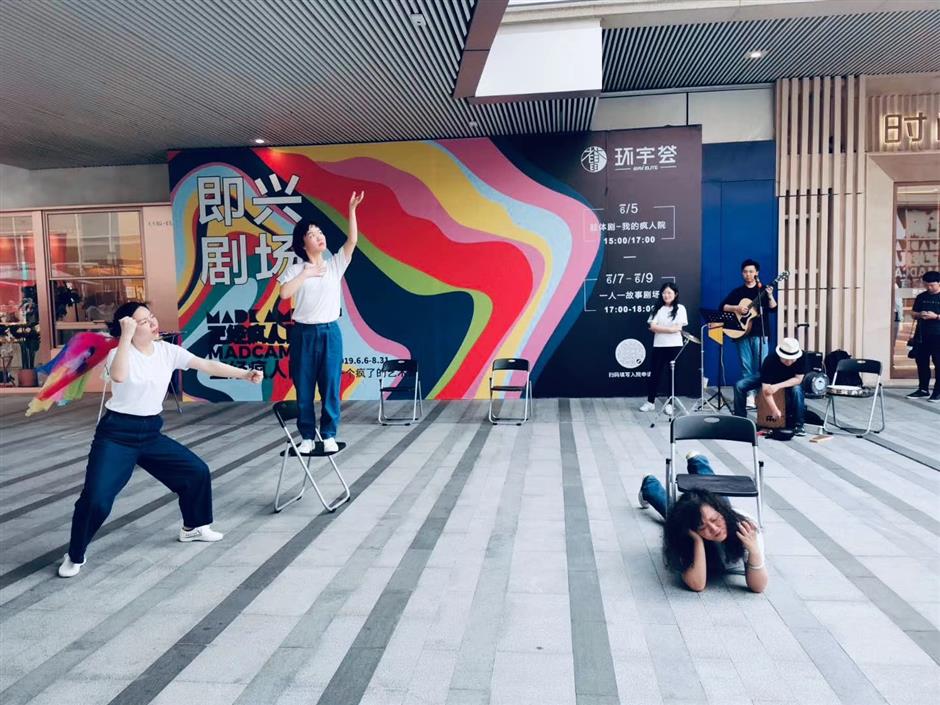 The troupe rehearses and puts on performances in space provided by shopping malls.

Free agent musician Lu Ying is also one of the earliest members of La Strada. An accomplished pianist, guitarist and drummer, Lu is mainly in charge of incidental music for improvised performances. Sometimes he takes part in acting, too.

“I’m a theater and stage musical fan myself,” said Lu. “It took me a while to really understand the charm of Playback Theater. Music is my comfort zone, but I don’t mind stepping outside of that and exploring my potential.”

He added: “Compared with traditional theater productions, I really enjoy the immediate feedback from audiences and the tacit understanding that develops between troupe members during improvised performances. And there is the sense of achievement when I manage to create empathy from audiences with my music.”

Lu said a distinctive characteristic of Playback Theater is that all performances are “one-take.” There is usually no video recording to allow the performers to review their performances.

“That’s also the charm of Playback Theater,” he said. “There are a few very satisfying performances that now exist only in our memories. A lot of life experiences and acquaintances are transitory, and therefore worth cherishing.”

La Strada is taking its time to grow and develop. Shi said she hopes that someday the troupe will be able to represent China in international Playback Theater festivals and competitions. 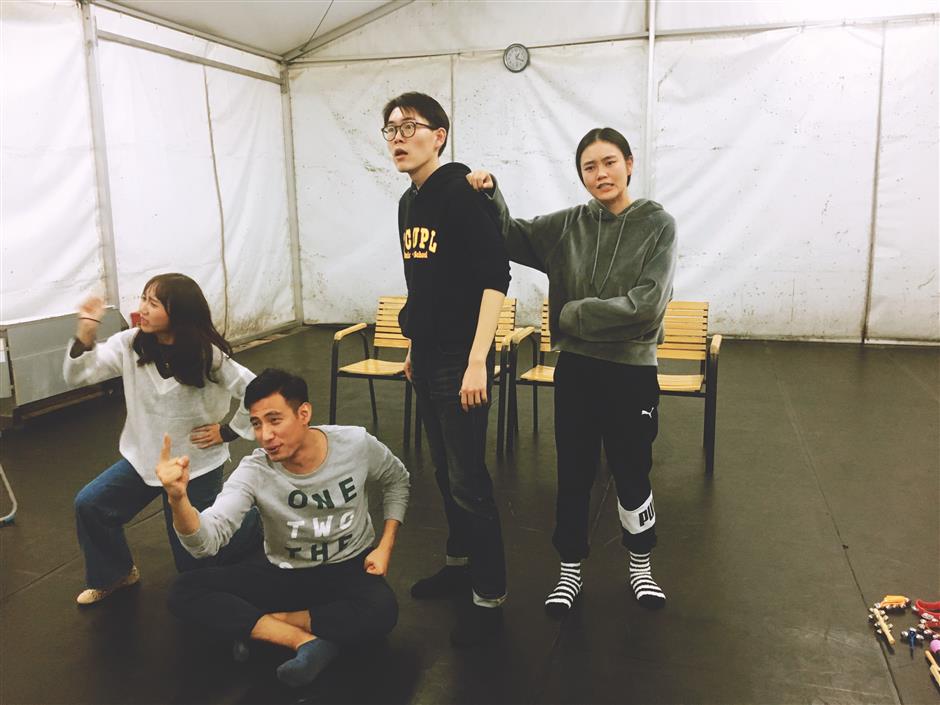 La Strada organizes one to two training sessions every week.