Art center cooks up a couple of original plays

The literary classic tells of an encounter between a young, impoverished scholar and a Taoist priest at an inn. The priest tells the young man that he can realize his wish for glory and get rich by sleeping on a magical pillow.

The scholar does as he is told and experiences the highs and lows of a life. He lives till the age of 80 when he becomes a high-ranking but dissatisfied official. When he wakes up, he realizes that his dream is a passing moment, and the millet the innkeeper was steaming before he fell asleep is still being cooked. 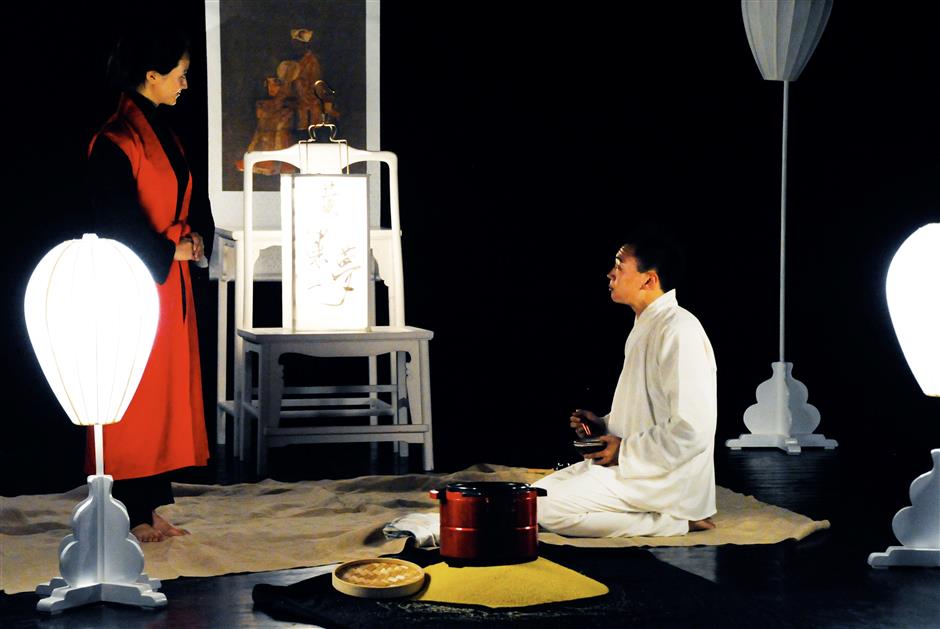 “Cooking a Dream” is named after a Chinese proverb “A Story of a Dream” from the Tang Dynasty.

The evanescence of fame and fortune is a pithy truth in the ancient Chinese philosophic story, which is told by Huang in this operatic play, involving both Chinese opera performers and stage actors. The play has staged over 100 performances overseas since its debut at the Festival d’Avignon in 2011.

What’s more, audiences will receive a pack of millet when leaving the theater to “cook a dream of their own.”

The other play “Chinese Class” has a more realistic plot. The play reviews the Chinese language and literature education most audiences received from primary school to high school, and discusses the educational system and the purpose of education.

“Language and literature education formed our thinking pattern and even personalities,” said Huang. “When we understand the purpose of the Chinese class we have taken, we can understand ourselves better.”

The interactive play suits both children and adults. 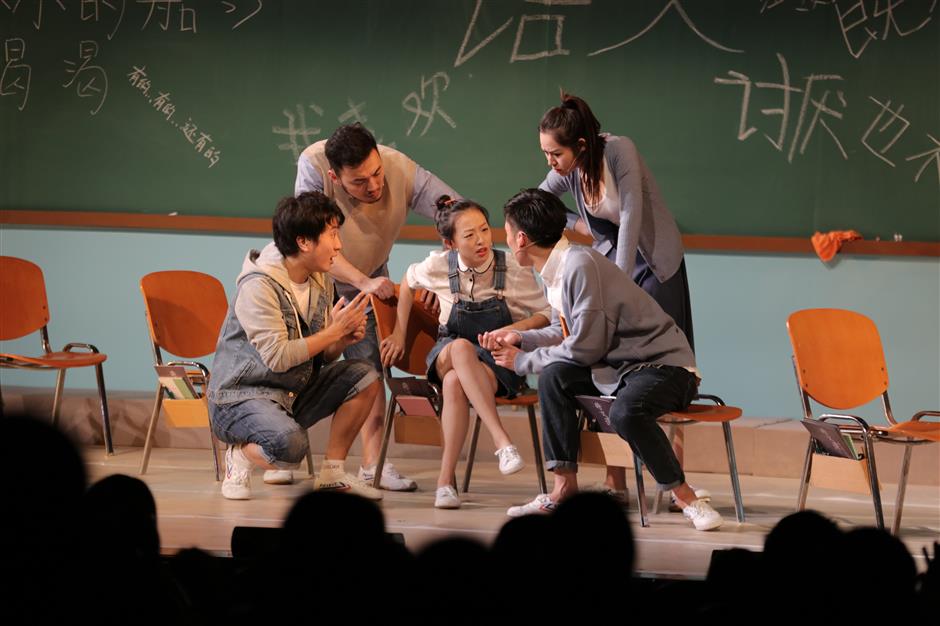