The National Center for the Performing Arts Orchestra will visit Shanghai for the first time and present a concert entitled “Travel and Reunion” at the Shanghai Oriental Art Center under the baton of music director and conductor Lu Jia.

The year 2021 marks the 120th and 125th anniversaries of Giuseppe Verdi and Anton Bruckner’s deaths.

Programs for first half of the April 11 concert include highlights from Verdi’s operas “La Traviata,” “Othello,” “Il Trovatore,” “Luisa Miller” and “Nabucco.” Soprano Song Yuanming and tenor Wang Chong will join the performance.

The second half of the concert will feature Bruckner’s “Symphony No. 6 in A major.” 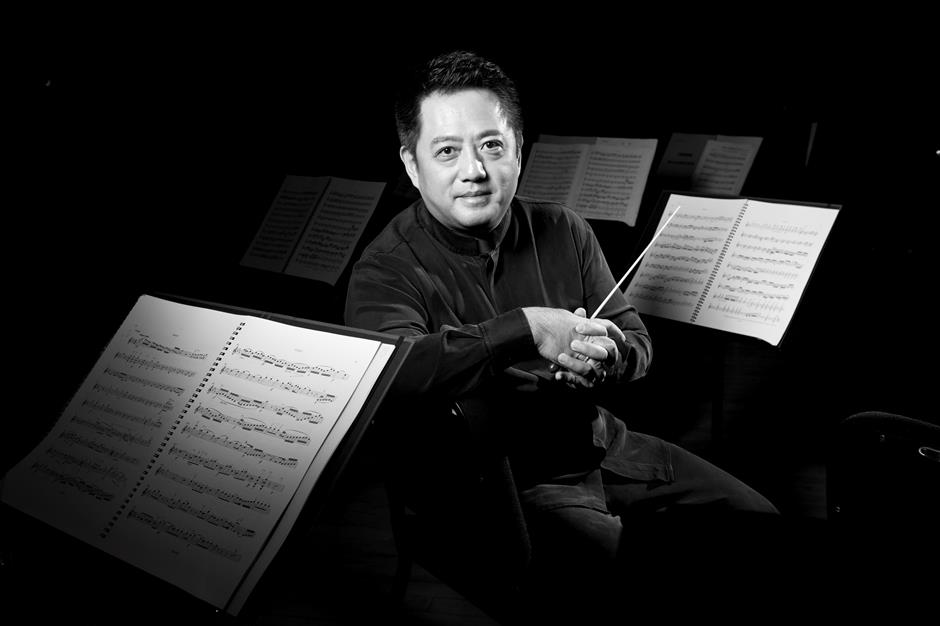 The NCPA Orchestra is the resident orchestra of the National Center for the Performing Arts. Since its founding in 2010, the orchestra has established itself as one of the most adventurous and dynamic orchestras in the country.

Maazel worked closely with the orchestra before his death and praised the musicians for their “amazing professionalism and great passion for music.”

Bruckner is not a frequent name in Shangai performances.

“Symphony No. 6 is his most complex and best-quality work,” said Shanghai native Lu, a Bruckner fan. “I have noticed Shanghai audiences’ increasing passion and knowledge toward classical music over the years. We chose to perform this abstruse work and hope to grow together with the audiences.” 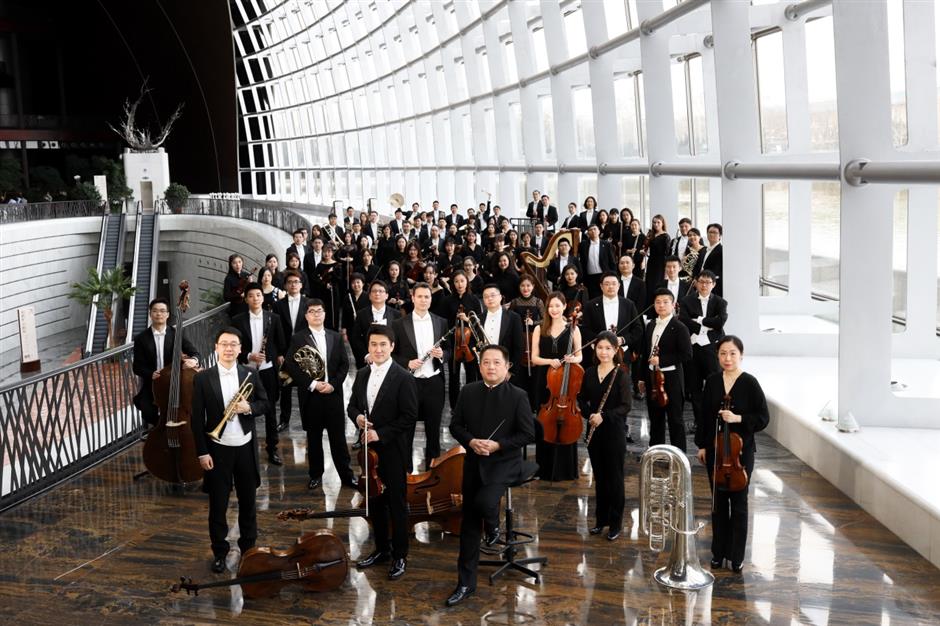