Opera star Shi to serve up a trio of classic treats

Award-winning performing artist Shi Yihong will stage three Peking Opera performances from April 29 to May 1 at the Shanghai Grand Theater.

Shi will play women with different characteristics and destinies in the three classic plays — “Farewell My Concubine,” “The Legend of White Snake” and “The Lucky Purse.”

Shi is a versatile Peking Opera performer who is also adept at Kunqu Opera. She is a winner of the Plum Blossom Prize, China’s top theatrical award. Over many years, she has been devoted to the preservation and innovation of traditional theater. 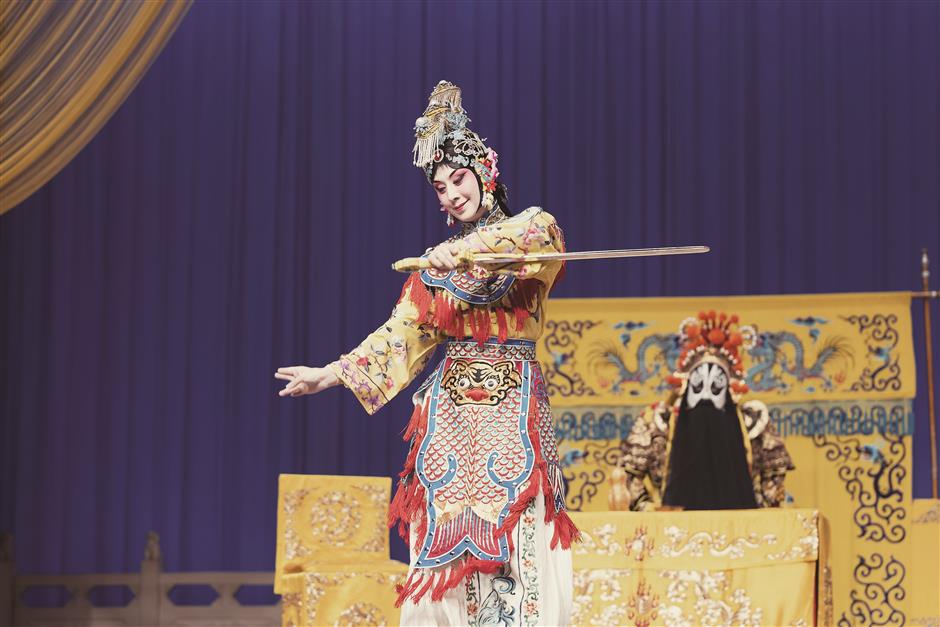 “Farewell My Concubine” tells of a tragic love tale of Xiang Yu (232-202 BC), a prominent warlord at the end of the Qin Dynasty (221-207 BC), and his concubine Consort Yu. It will be a tribute to Peking Opera master Mei Lanfang’s performance in Beijing in 1921.

“The Legend of White Snake” will feature many martial arts stunts by Shi to depict the white snake demon Bai Suzhen’s bravery and loyal love to her husband Xu Xian, who is a human. 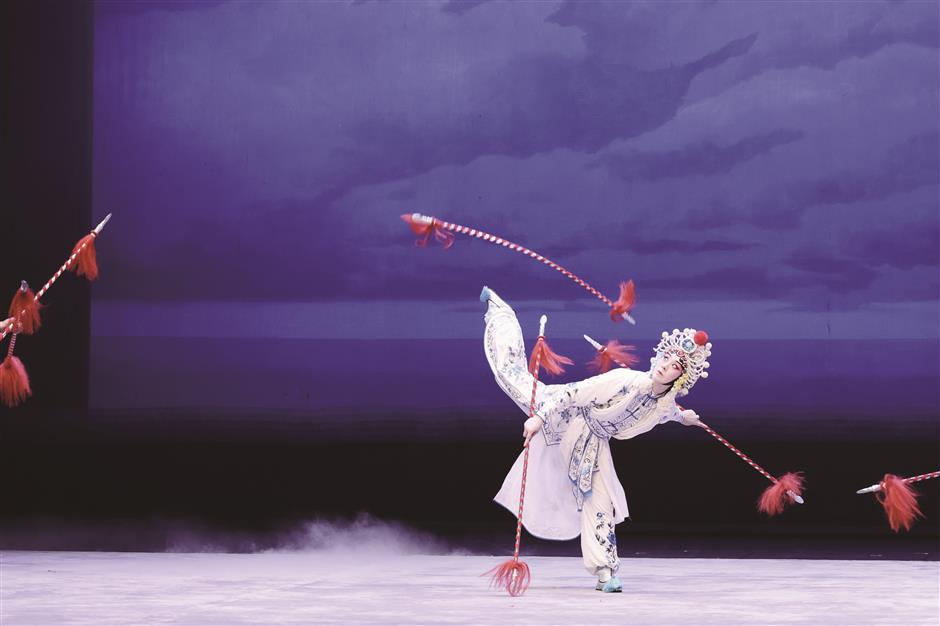 “The Legend of White Snake”

“The Lucky Purse” is a representative work of the Cheng vocal school of Peking Opera. The school founded by master Cheng Yanqiu is famous for its skillful singing style and a soulful, subtle voice.

Shi has never stopped learning and exploring the skills of varied vocals to interpret the play, a touching story about how one’s kindness and virtue is repaid.

The women in the three plays, in her eyes, are very charming, vivid and positive although they made different choices in face of love and adversity in life. 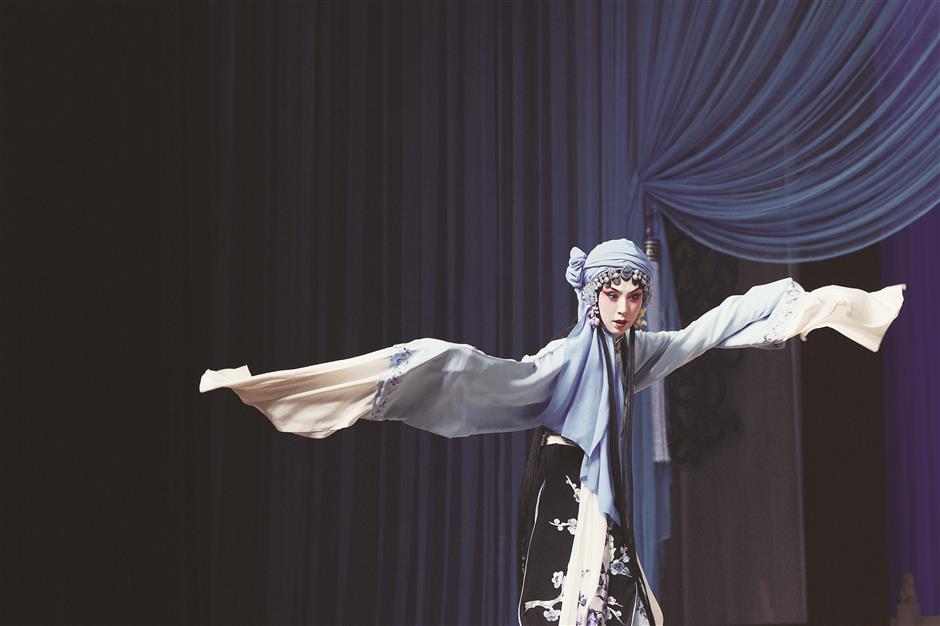