The Shanghai Peking Opera Company's modern play "Red Agent" will debut on June 19 and 20 at Yifu Theater to commemorate the 100th anniversary of the founding of the Communist Party of China.

Based on the true stories of the Party's underground members and revolutionary martyrs, the original play pays tribute to their dedication, faith and unyielding spirit.

According to scriptwriter Li Li, the play also captures the emotions of the agent Li Jianfei, especially the sacrifice in his personal and family life to fulfill the mission of protecting Party members.

The production is also the opera company's new exploration of modern plays.

Last month, the troupe presented "Changes of the World," adapted from Liu Heping's novel "All Quiet in Peking," to wide acclaim. 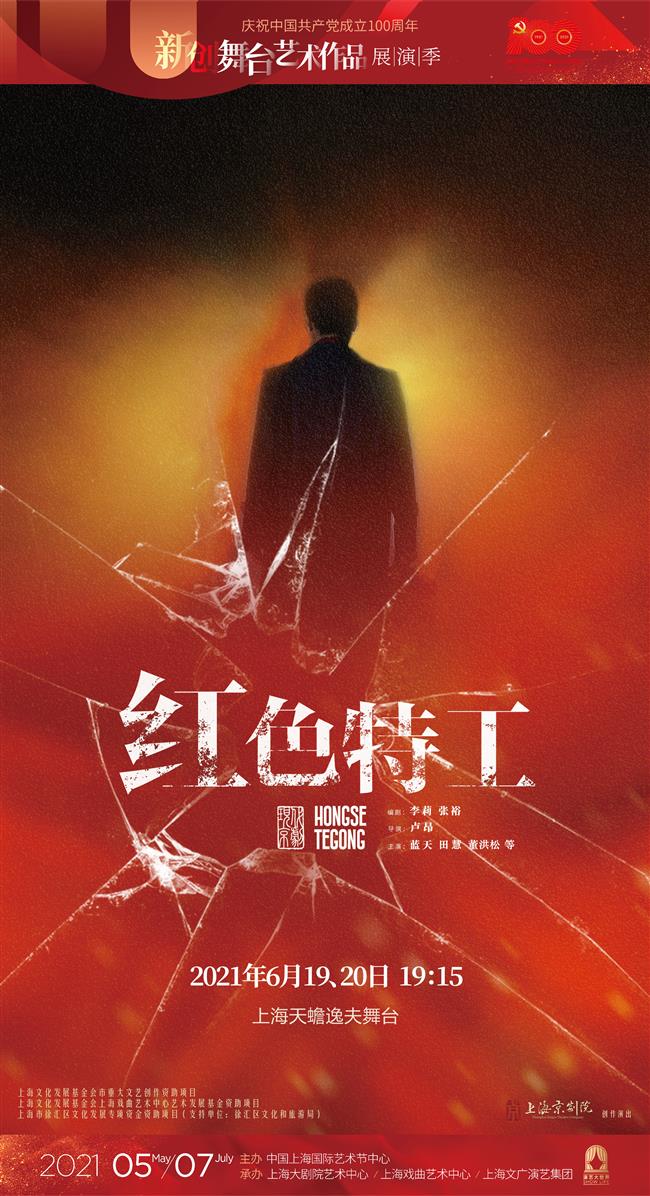