Dancing in a fish tank to see who sinks or swims

Choreographer Zhu Xinyun is going to give catfish effect another interpretation when her contemporary dance production "Catfish Effect" is staged at Shanghai International Dance Center this week.

Commissioned by the dance center theater, the work has been described by Zhu as "a play within a play," reminding viewers of the famous movie "The Truman Show."

The catfish effect is the influence that a strong competitor has in causing the weak to better themselves.

In Norway, live sardines are several times more expensive than frozen ones, and are valued for better texture and flavor. It was said that only one ship could bring live sardines home, and the shipmaster kept his method a secret.

After he died, people found that there was one catfish in the tank. The catfish keeps swimming, and the sardines try to avoid this predator. This increased level of activity keeps the sardines active instead of becoming sedentary. 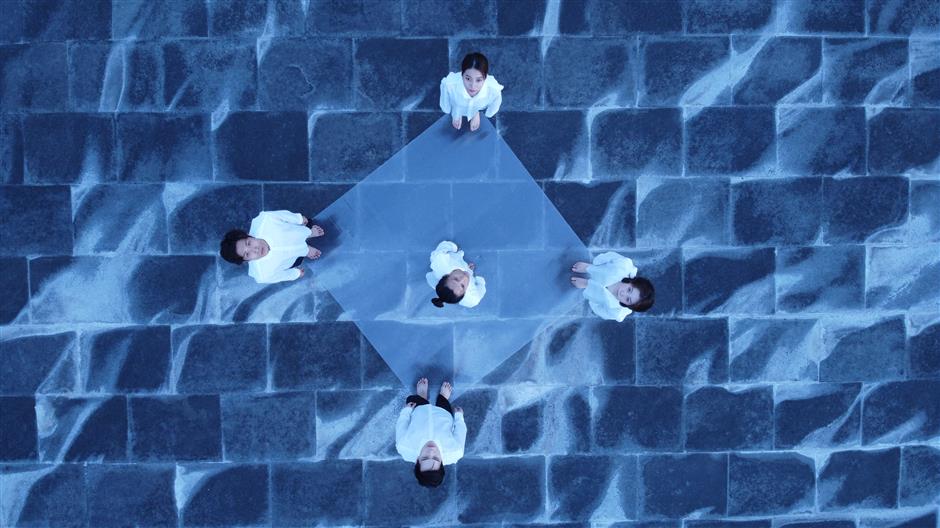 Zhu chose a group of dancers who know or are related to each other in real life. In the creative process, the dancers constantly think about their identities and relationship with companions. The stage becomes a fish tank where everyone is trapped and awaits the inevitable conflicts.

Zhu herself is a frequent traveler who often has to adapt to changing circumstances.

"Those who change their habitats often are like catfish – disrupting other's status and sometimes arousing other's fighting spirit," she said. "Meanwhile, we as society members often play the role of sardines, too, putting ourselves in fish tanks marked by various social tags such as ethnicity, class and vocation."

The encounter of catfish and sardines is meant to stimulate maximum profit out of competition. Will they become friends or foes in Zhu's dance? People can go to the theater to find out.

Composer Jose Yepez Pino tailored Nordic music for the dance, and a morin khuur player will interact with dancers on stage through music. 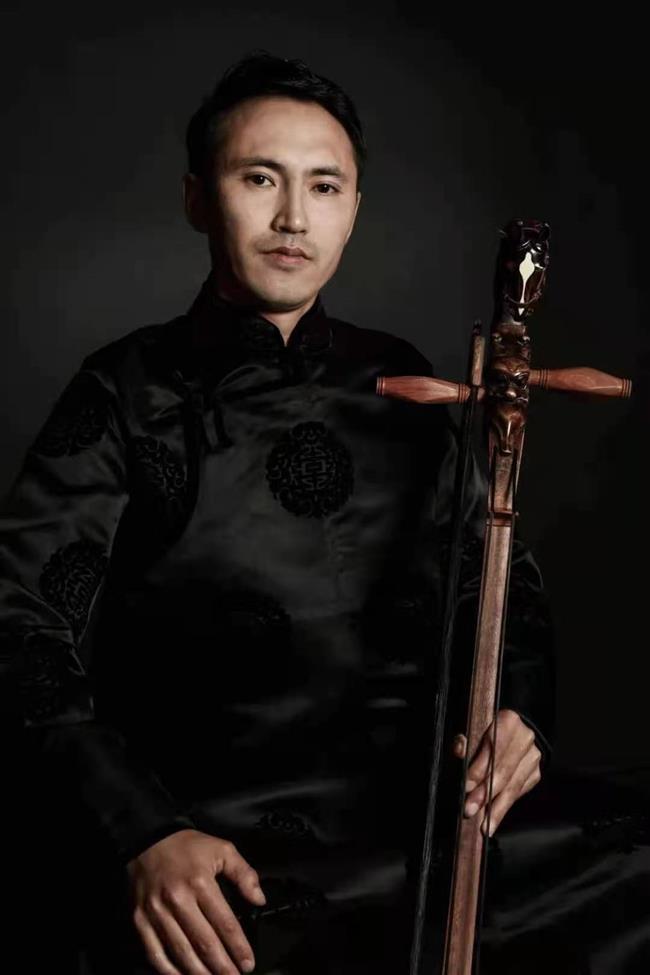