The 2021-2022 season for the Shanghai Center of Chinese Operas will feature around 450 performances in various genres of traditional Chinese theater.

The performances will primarily take place in the city's Show Life zone, which includes popular downtown art venues such as Yifu, Wanping and Changjiang theaters.

Show Life, which is developing into a Shanghai cultural brand, will not only display the distinctive charms of traditional Chinese operas, but also incubate and inspire new experimental works. After three years of development, Show Life has become a hub for the city's cultural tourism industry.

Theaters in the zone will focus on different genres. For instance, Yifu Theater will feature Peking and Kunqu operas, while Wanping Theater will showcase more regional operas.

Both classic plays and original new works will be presented. Among them are Peking Opera's "The Taking of Tiger Mountain," Kunqu Opera's "The Peony Pavilion," Yueju Opera's "A Dream of Red Mansions," Huju Opera's "Chen Yi In Shanghai," Huaiju Opera's "Brave Journey to Shanghai" and the Pingtan performance "Blossoms."

In addition to "The Taking of Tiger Mountain," Peking Opera's "Red Agent" will also be staged.

"The Taking of Tiger Mountain," set in northeast China, is a story about the efforts of Yang Zirong, a soldier in the People's Liberation Army, to bring down a stronghold on Tiger Mountain during the War of Liberation (1945-49). 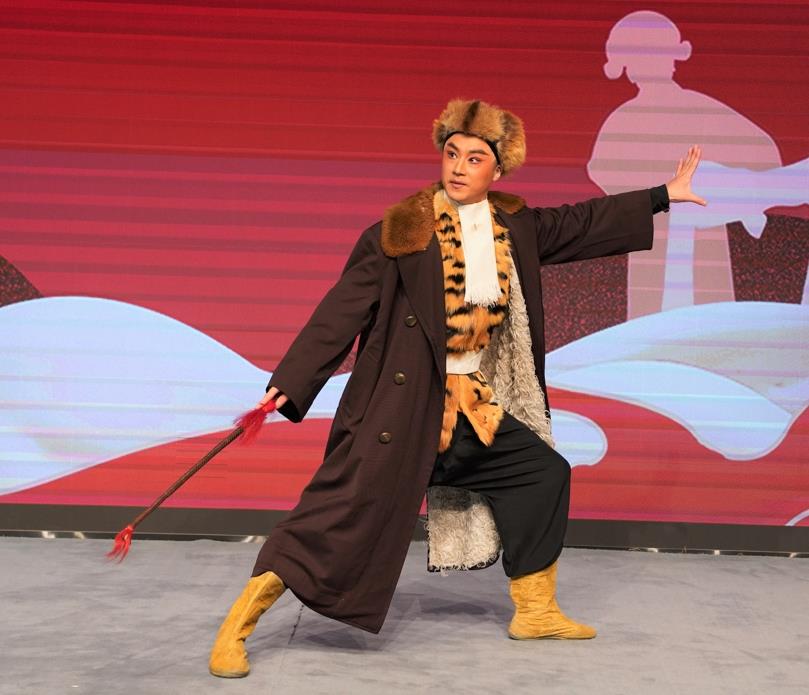 "Red Agent," which is based on true stories of the Party's underground members and revolutionary martyrs, is an account of agent Li Jianfei's sacrifices in his personal and family life to fulfill the mission of protecting Party members.

Kunqu Opera's "The Peony Pavilion" is a presentation of romantic scenes written by playwright Tang Xianzu that reflect on the nature of love and life.

Yueju Opera's "A Dream of Red Mansions," adapted from the famous Chinese literary classic, depicts the rise and fall of a large ancient Chinese family. 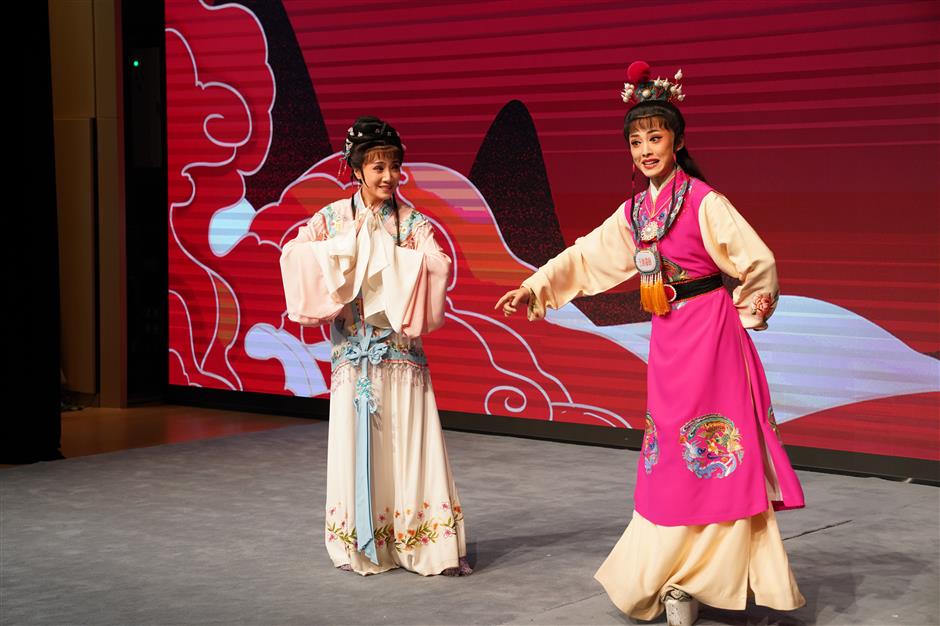 Huju Opera's "Chen Yi In Shanghai" is based on the touching historical stories of Chen Yi, one of the first generation of leaders and founders of new China. Chen also made great contributions to the construction and development of Shanghai while serving as the city's first mayor after the founding of the People's Republic. 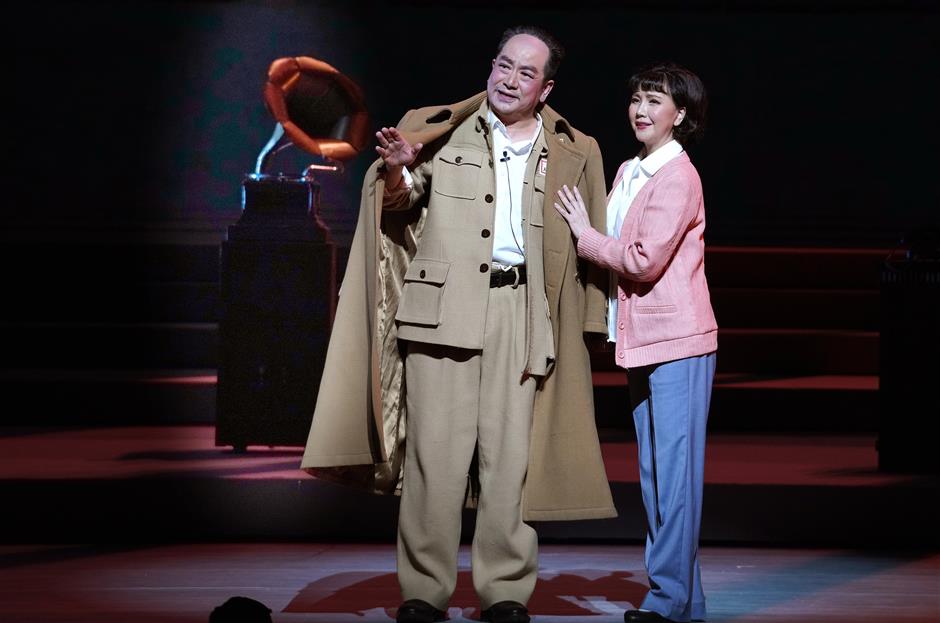 Huaiju Opera's "Brave Journey to Shanghai" is centered on the life and career of female entrepreneur Luo Yuying, who started her business in the city.

The Pingtan performance "Blossoms" is based on Shanghai writer Jin Yucheng's award-winning novel. Set in Shanghai, the novel, which makes extensive use of local dialect, spans the decades from the 1960s to the beginning of the 21st century and also provides insights into the development and charm of the city.

Organizers said they will host a series of cultural events and develop spin-offs of the performances. Artists can interact with people in the audience in themed workshops and salons.

According to Gu Haohao, president of the Shanghai Center of Chinese Operas, the increasing number of performances at Show Life is both a challenge and opportunity. They are exploring ways to foster audiences for traditional arts and to expand the traditional Chinese opera performances' market share and influence.

"We will make new breakthroughs in traditional modes of artistic creation, marketing and distribution to spread the arts and spirit of the city," said Gu.