Yueju Opera's "A Dream of Red Mansions" is a time-honored stage production of the Shanghai Yueju Opera Company.

Created and debuted in Shanghai in 1958 by the opera company, it is one of the best-received traditional plays in China.

Over the passing decades, the classic has been presented many times by different generations of performers. It has also inspired the opera's diverse vocal school interpretations, Yueju Opera film and other theatrical productions.

From September 29 to February 27, a total of 20 performances of the opera will be staged at Wanping Theater.

It is also a program of the 2021-2022 performing season for the Shanghai Center of Chinese Operas, which will feature around 450 performances in various traditional Chinese theater genres in the city's Show Life zone.

Based on the famous novel by Cao Xueqin (1715-1763), "A Dream of Red Mansions" is a tragic love story between Jia Baoyu and Lin Daiyu, as well as a depiction of the rise and fall of a large, ancient Chinese family. 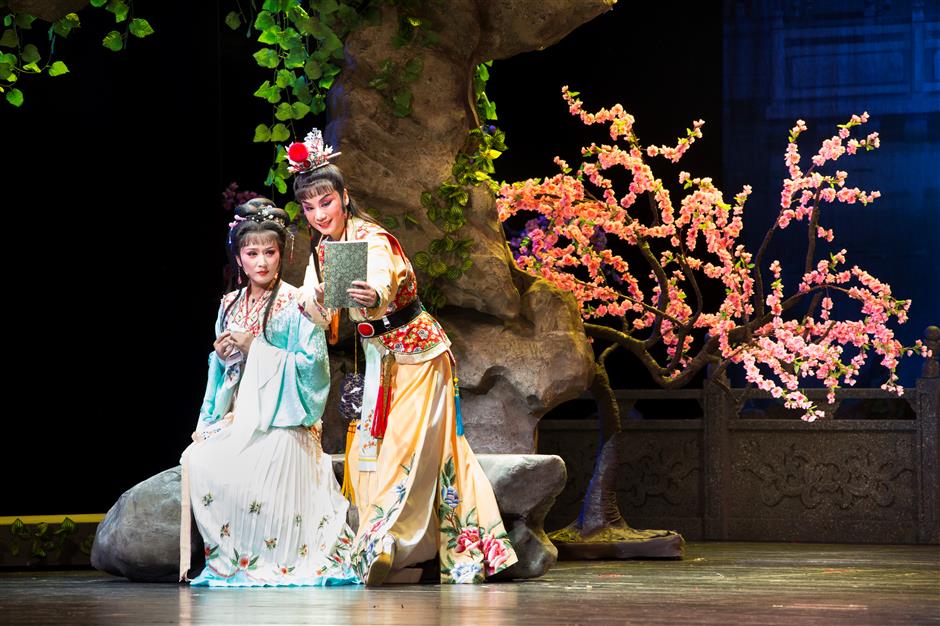 A total of 20 performances of "A Dream of Red Mansions" will be staged at Wanping Theater through February.

According to Liang Hongjun, director of the company, the troupe will continue exploring innovative development modes for traditional plays and give new vitality to classic intellectual property in the modern era.

In addition to making it a resident show, the troupe will also create immersive small-theater versions of the play at Yuyuan Garden and develop an exquisite franchise of accessories and cosmetics. They will combine the IP with cultural creative products, tourism and community culture. Liang hopes their efforts will spread the charm of the traditional art form to more young people, and cultivate both new performers and enthusiasts in the city.

They will also partner with BesTV, which has just released its new mobile app – China's Yueju Opera. The online platform will help preserve and showcase many classic plays, and present art lectures by Yueju Opera celebrities.

In addition to "A Dream of Red Mansions," the company will stage other classic productions next year, including "The Butterfly Lovers" and "The West Chamber," as well as organize interactive cultural events to make the art form more accessible to people. 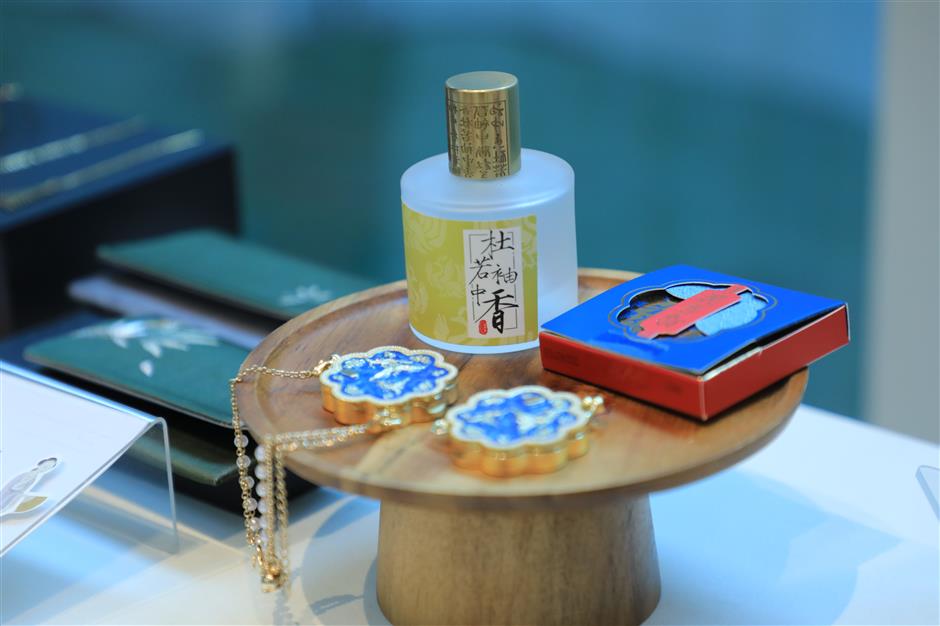