SAIC Shanghai Culture Square is aiming to cement its role in the development of stage musicals in China by creating a new research center dedicated to the genre.

The center, which will be located in underground space at Culture Square, is expected to open by next April. It will provide a platform for musical industry practitioners to exchange ideas and integrate resources.

Music researchers, academics and colleges will be involved in the activities of the center, which will provide rehearsal space for young creators and a public exhibition area. 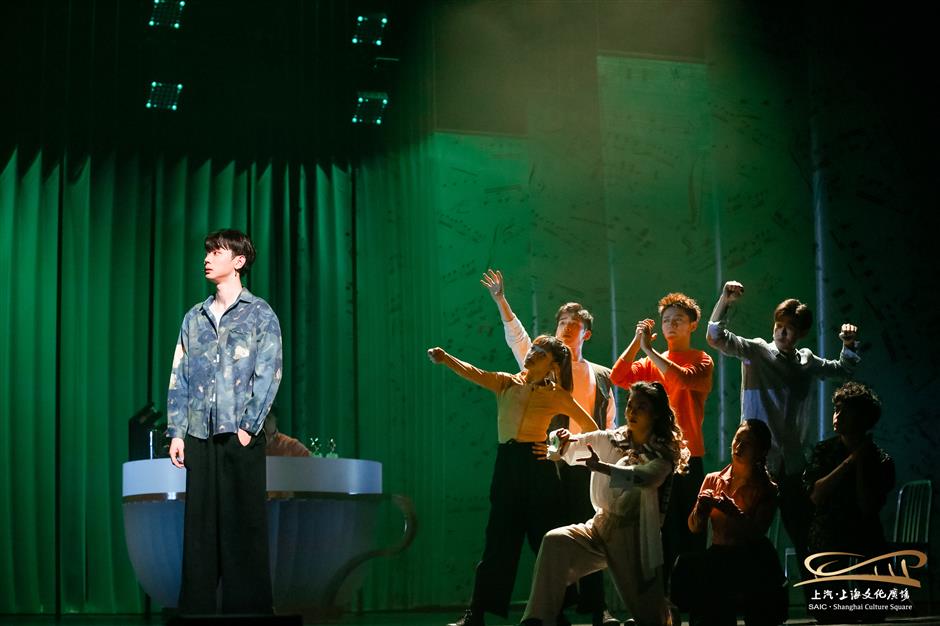 SAIC Shanghai Culture Square has been an iconic venue for musical performances.

"We are still discussing its functions and how the center will operate," said Fei Yuanhong, vice general manager of Culture Square. "We hope the center will be a gathering point for talent in the stage musical genre and help in the creation of quality productions."

Culture Square celebrated its 10th birthday on September 23. The venue has presented nearly 2,650 performances to 3 million theatergoers in the past decade.

Fei said many people have questioned whether a venue specializing in stage musicals can survive, especially since the domestic genre was so underdeveloped when Culture Square was founded.

"We staged 331 performances in 2019," said Fei. "We reached our full capacity as a one-hall venue. Culture Square has survived and thrived!" 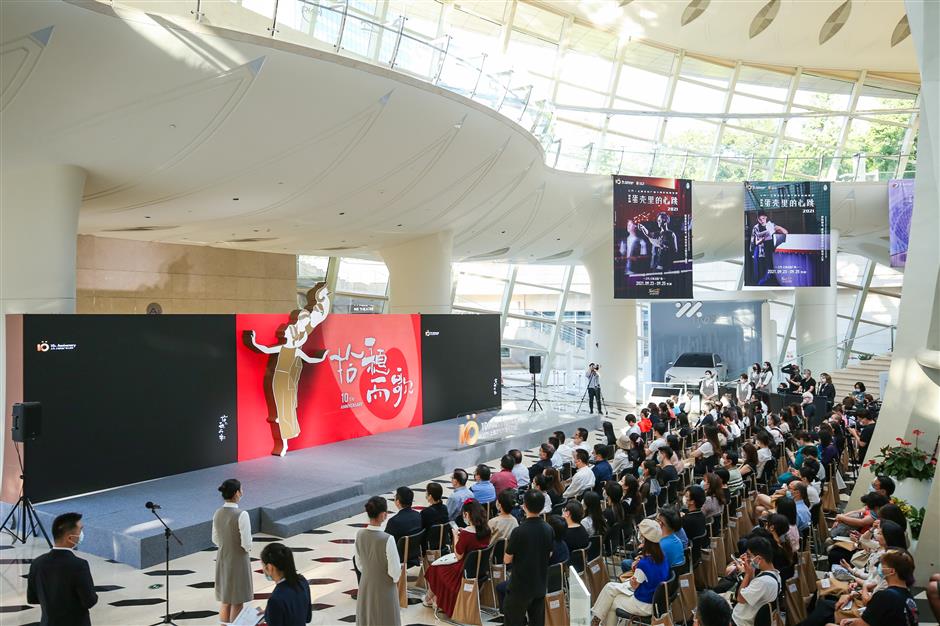 According to General Manger Zhang Jie, Culture Square is not content to simply provide a stage for musicals, but also wants to become a leader in the development and promotion of the genre in China.

"We are recognized as an iconic venue for musical performances," said Zhang. "Many musicals make Culture Square their first stop of national tours. We have built a revered brand. Apart from attracting audiences and world-class productions, we want to further explore the educational and social role of a theater like ours."

Culture Square has produced four original stage musicals of its own: "My Bucket List," "Spring Awakening," "Rachmaninoff" and "Maybe Happy Ending." The productions have been staged in 30 cities around the country. 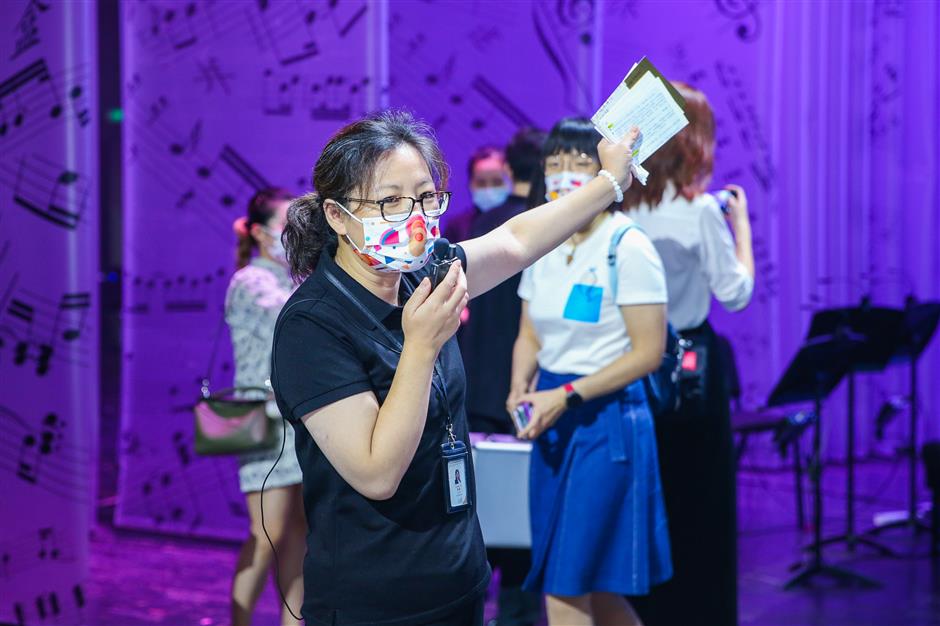 Five original new musicals that emerged from Culture Square's nurturing project are also in the market.

According to Zhang, Culture Square will improve its digital operations and data analysis abilities in the future.

"By analyzing ticket buying, we hope to create a more efficient way of determining prices, and to guide and balance the 'fan-zone' effects of the musical market," she said.

Culture Square is also beginning public recruitment for its own musical chorus.