Story of famed Chinese novelist to be told in play

A play about the personal story of famed Chinese novelist Lu Yao (1949-1992) will be staged at Shangyin Opera House in Shanghai on November 13-14.

"The Story of the Writer Lu Yao" is presented by the Xi'an Theater from Shaanxi Province. Born in the province's Qingjian County, Lu had six siblings and grew up in a poor family.

The literature lover started writing novels in college and became a magazine editor after graduation. In 1982, Lu published his novella "Life," which gradually built up his fame across China. 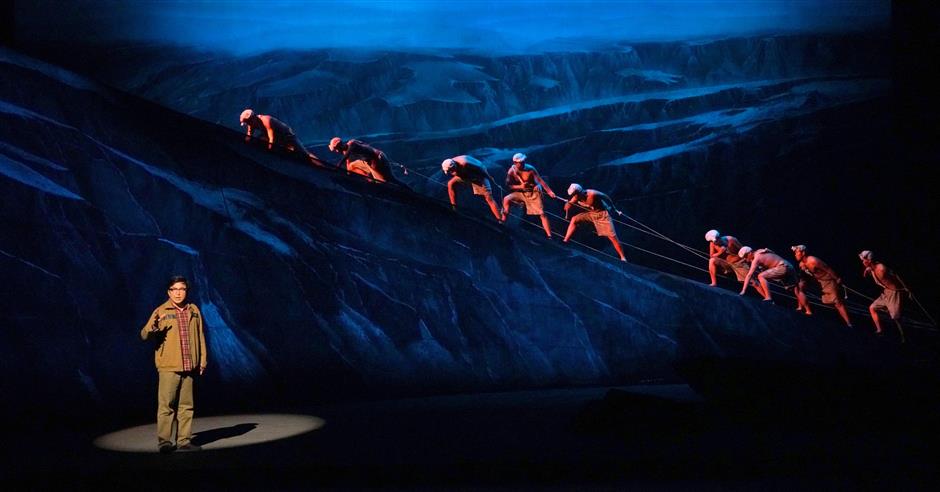 "The Story of the Writer Lu Yao" shows the novelist's passion for literature and people of his era.

In 1991, Lu completed his most famous work titled "Ordinary World," a winner of the Mao Dun Literature Prize, China's top literary prize. His writing was closely related to his own life experiences, which focused mostly on young people striving to change their lives.

The play reviews Lu's life and his pursuit of literary creation. Due to his full devotion to writing, Lu's remissness toward family members led to a broken relationship with his wife.

The play thoroughly showcased Lu's straightforward personality and his passion for literature and the people of his era. The realistic themes of his works have inspired and encouraged many readers. 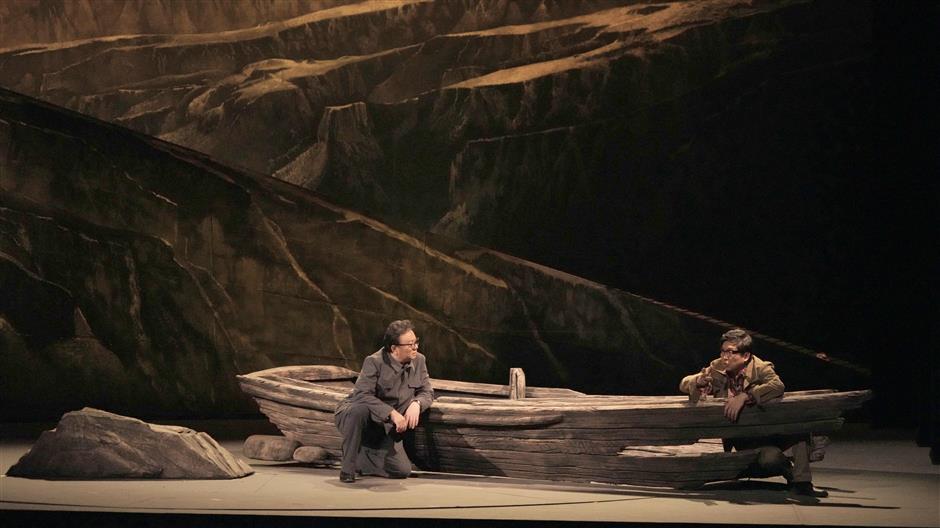 The play is presented by the Xi'an Theater.

"Writers are the eyes of eras. They record the spirits of a developing society," said playwright Tang Dong. "Lu has very deep thought about the reality of life. Life's suffering is transferred into tenacity in his work, which has also inspired other writers." 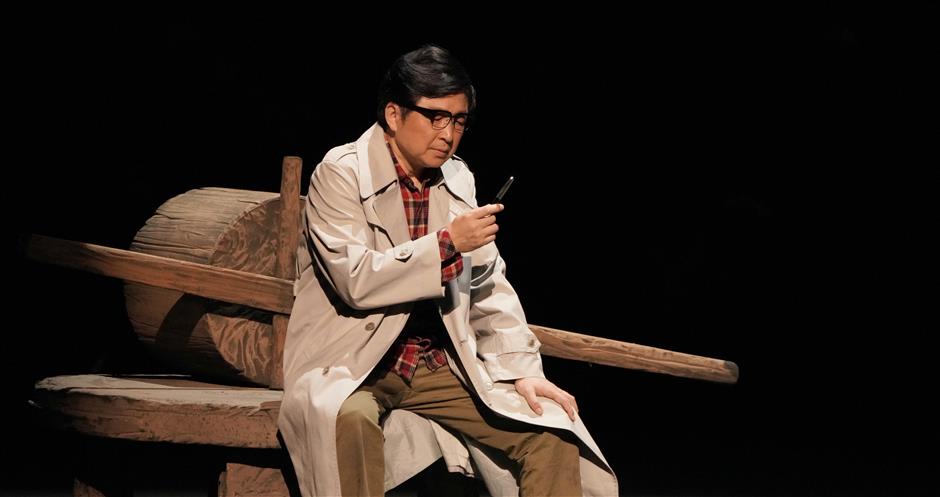