Guangzhou Song and Dance Theater's signature production "Awakening Lion" will be staged at the Shanghai Oriental Art Center on November 17 and 18. The dance drama is among the major recommendations of the art center's patriotic-themed performance series.

The story is set in 1840 when warships of colonial powers blockaded the Pearl River estuary and the First Opium War broke out. 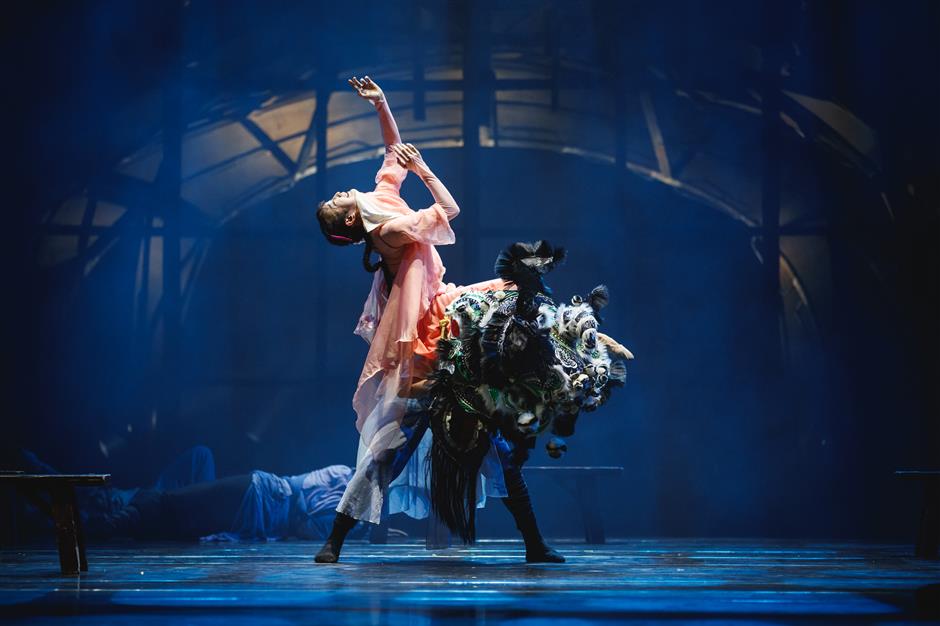 An irregular force of the Chinese military and citizens fought against the British army in Sanyuanli Village on the outskirts of Canton, which is now Guangzhou.

The production features strong elements of culture from southern China, especially the traditional lion dance. It was honored at the 11th Lotus Awards – one of the most established professional dance competitions in China.

The production reviews a historical era with stories of common people. It premiered in 2018 after five years of development, and has been popular around the country ever since. 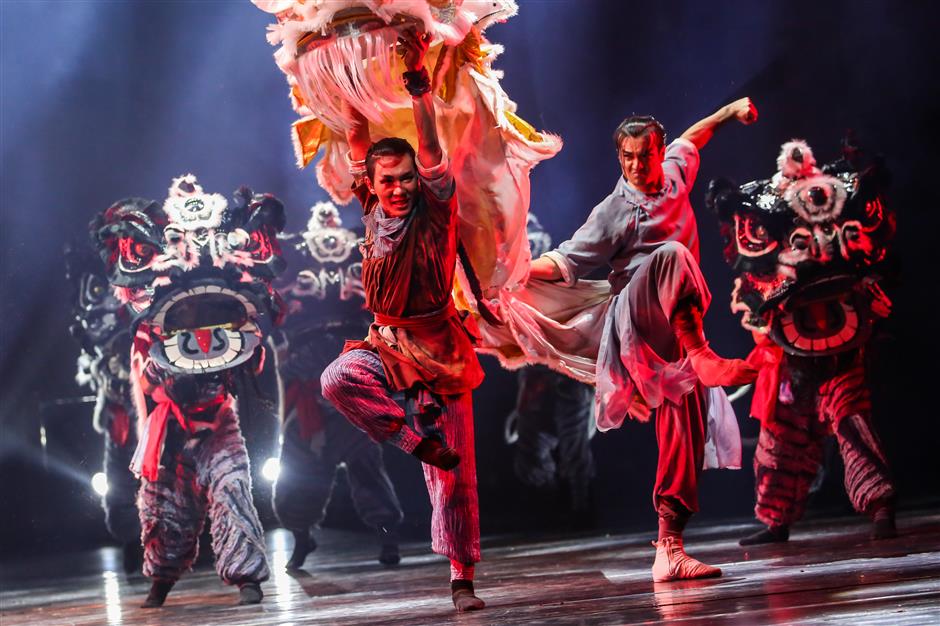 The art center introduced a series of patriotic-themed performances to pay tribute to this year's centenary of the founding of the Communist Party of China.