Peking Opera "Changes of the World" will be staged at the Shanghai Waigaoqiao Cultural and Art Center on November 11 and 12.

It also serves as the closing performance for the Pudong Festival of Culture and Art.

Presented by the Shanghai Peking Opera Company, the production is adapted from Liu Heping's novel "All Quiet in Peking."

Set in Beijing in 1948 and 1949 during China's civil war, the story centers on efforts by a group of underground members of the Communist Party of China to liberate the city in a peaceful way for the sake of its people and its historic buildings. 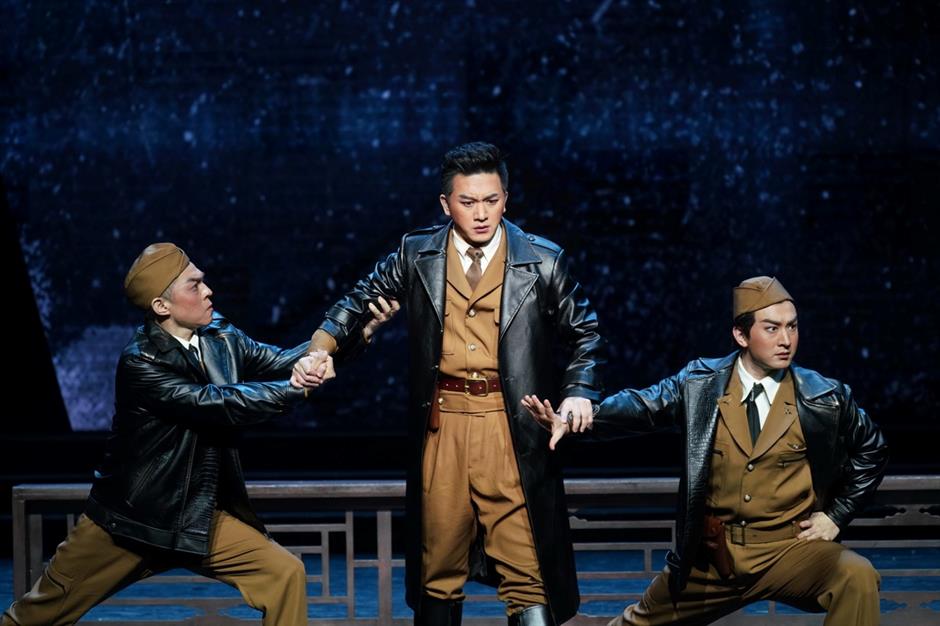 "Changes of the World" is presented by Shanghai Peking Opera Company.

It dates back to 2016 when the troupe decided to put the novel onto the stage.

The Pudong Festival of Culture and Art has scheduled 37 performances in 22 productions since the beginning of July. The performances were staged in 10 theaters in the Pudong New Area. 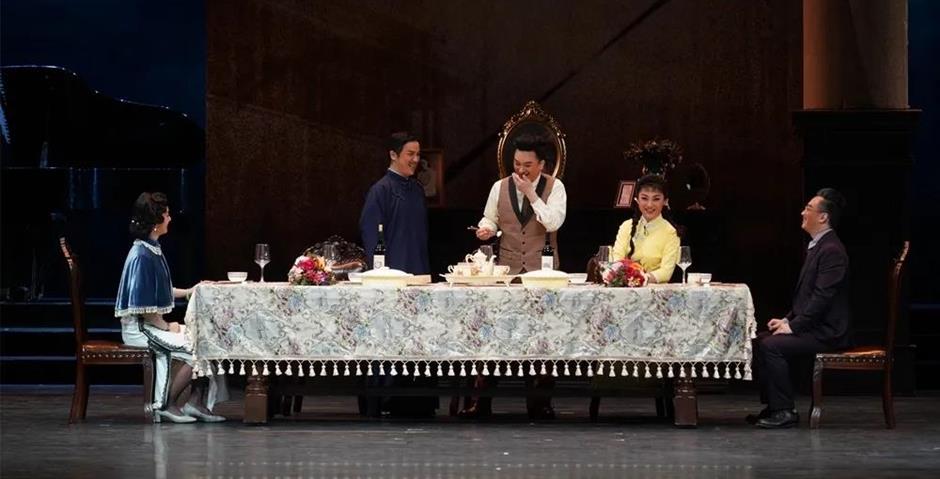 "Changes of the World" will be the closing performance of the Pudong Festival of Culture and Art.