Adapted from French literature giant Stendhal's novel of the same name, the play centers on the three protagonists' love triangle. 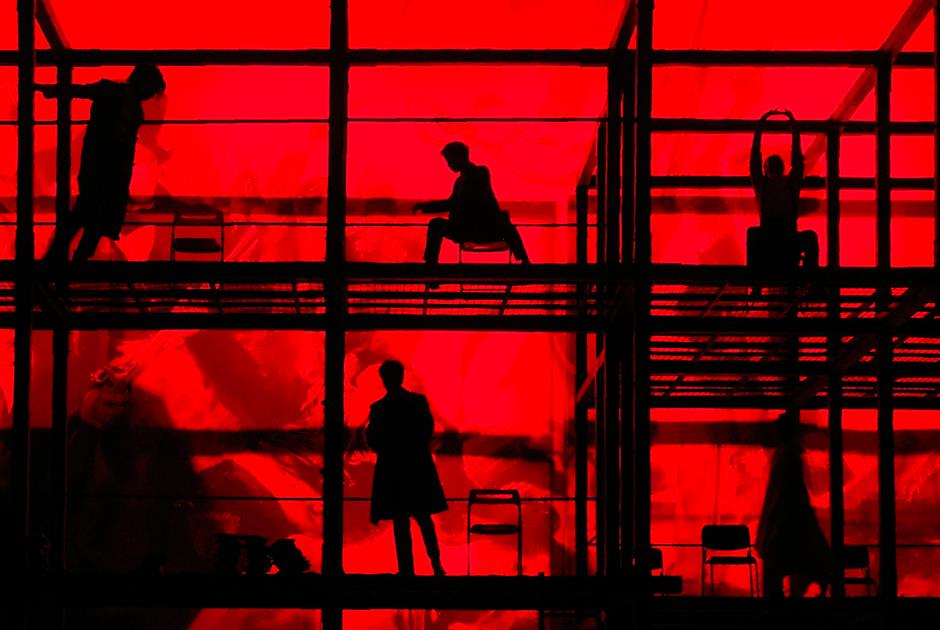 The play is adapted from French literature giant Stendhal's novel.

Julien Sorel is a provincial young man struggling between his sensitivity and fierce ambitions. After calculating that neither the military (red) nor the seminary (black) is his likely path to the advancement he craves, he seduces the mayor's wife Mme de Renal. Following a seminary stay, Sorel lands in Paris, where he gets the aristocratic Mathilde pregnant. Sorel sets to marry her and get his noble title before Mme de Renal exposes him. The furious Sorel then tries to kill Mme de Renal, and ends up being executed for it.

In "Le Rouge et Le Noir," Meng continues with his experimental on-stage pursuits in regard to stage design, lines and settings. The play raised its curtain at the Wuzhen Theater Festival in neighboring Zhejiang Province last month.

Meng said in previous interviews that the play's "loyalty" to the original novel is not showcased in the plot, but rather the energy, value and spirit it conveys. 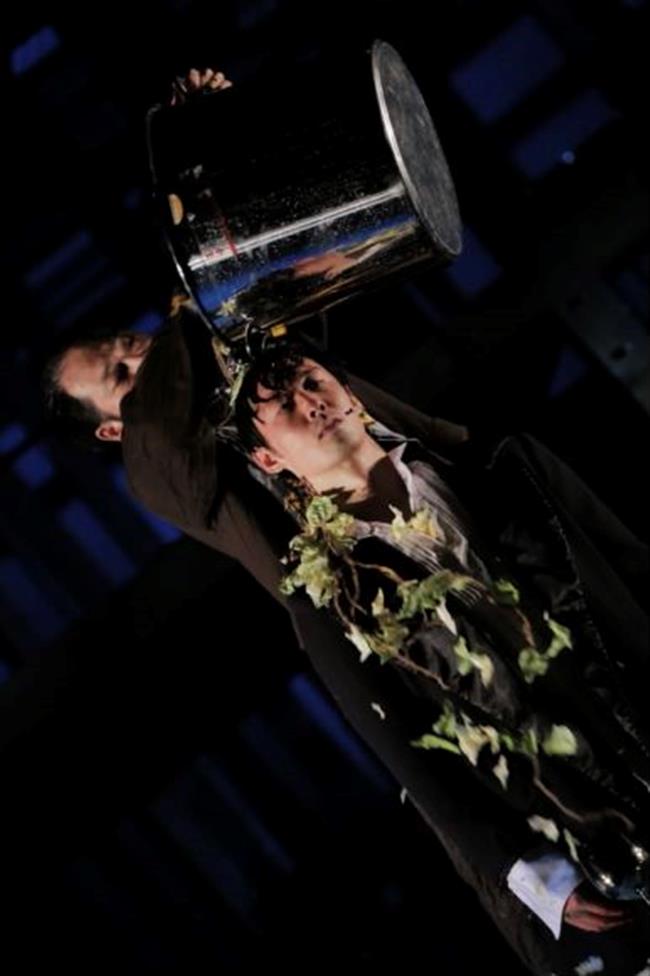 Meng used a humourous, sarcastic but romantic way to describe the characters' inner desires. To him, it's the emotional entanglements, jealousy and physical desire that eventually destroy Sorel.

"Meng showed a lot of tenderness in this play. You don't see much 'sharp' content in the work like before," said Zhang, who has been working with Meng for 12 years. "Don't try to figure out exactly what we want to say, just feel the play and the characters."

Mei also worked with Meng as early as 1998. To her, it's both a challenge and adventure to demonstrate Mme de Renal's passion, desire and despair in accordance with Meng's distinguishing drama aesthetics.

"In Meng's play, an actor needs to collect a lot of energy and then release it all on the stage. Explosive power is required," said Mei. 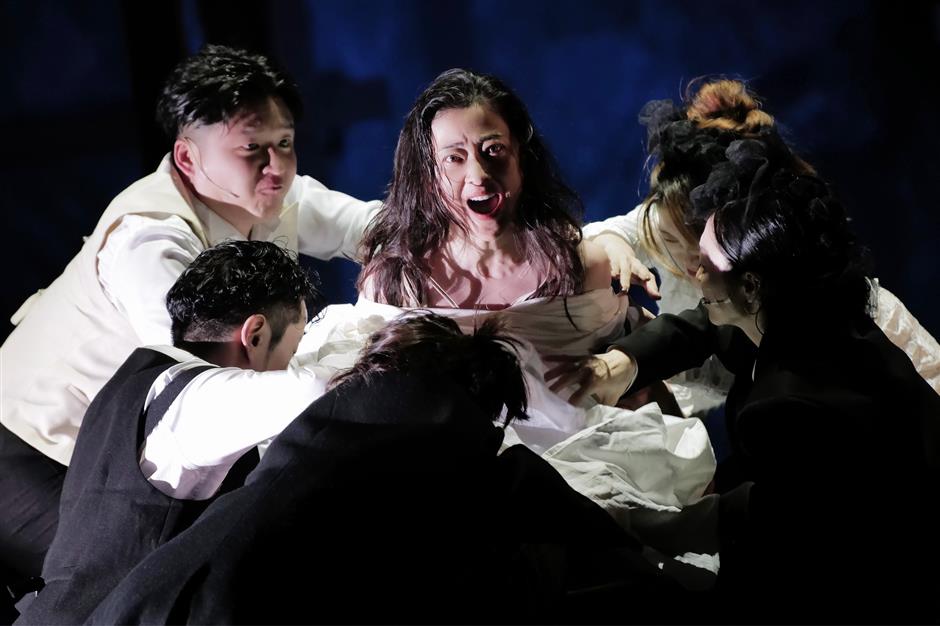